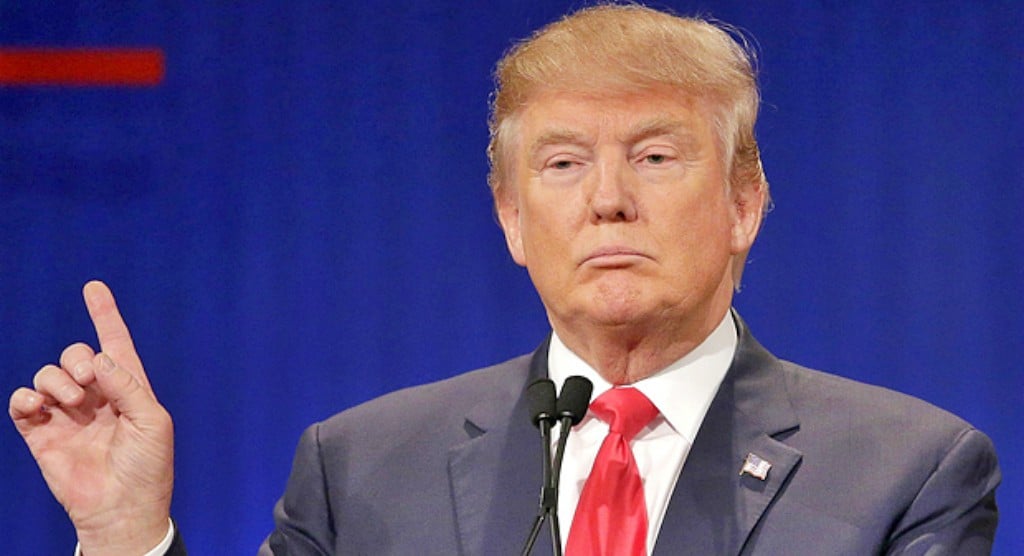 After an election full of lying journalists, violent liberals, progressive bullies, and corrupt politicians, it’s nice to see that people like Barack Obama appreciate a technology that can cut right through the spin and hype of mainstream media, and talk directly to honest, average Americans.

God, that feels good to say.

Obama has been condescending towards Trump in many ways, but especially when it comes to Twitter. Almost everyone has, actually. Former CIA officials, talking heads in liberal media, elitist idiot celebs…it’s hard to find anyone to speak the plain and honest truth about Trump’s twitter usage. So I will.

It’s a great idea, and there is literally no reason for anyone to tell him to stop. Except for jealousy, bitterness, or plain liberal hatred. So he isn’t going to stop. And there are numbers to support his decision. The numbers don’t lie. RightWingNews lays it out: “Trump currently has 20 million followers on Twitter, and another 26 million across other social media outlets. ‘When you think that you’re 46 million there, I’d rather just let that build up and just keep it @realDonaldTrump, it’s working,’ he said.” Mind you, Barack Obama’s twitter following is a fraction of Trump’s number, and most of his followers are zealous conservatives, taking him to task for every inaccuracy he tweets.

Now, consider the situation – liberal media, a liberal president, and liberal celebs all want Trump to stop tweeting. They all claim they’re worried about national security, or hacking, or any number of invisible boogeymen. But Trump, with twitter, has already saved American jobs, revealed who America’s greatest enemies are, and mended America’s broken relationships. And all before this morning’s inauguration ceremony. He’s also, with twitter, found a way to reach a majority of Americans directly, without the lies and spin-filters put upon the news – and the fake news – that CNN, MSNBC, Buzzfeed, and Slate regularly use to deceive their readers. And all of those gains, and all of those advantages, would be lost if Trump stopped using twitter.

So…really? It should be obvious why the Left wants Donald to stop tweeting: it’s working for him, and that fact is driving them out of their minds.

The Left is no stranger to using authority and force to make conservatives back away from their successes, but this instance takes the cake. Remove twitter, and you remove the very thing that made Trump a success among honest Americans everywhere – his blunt, honest style, one that was refreshing in an age of lies.