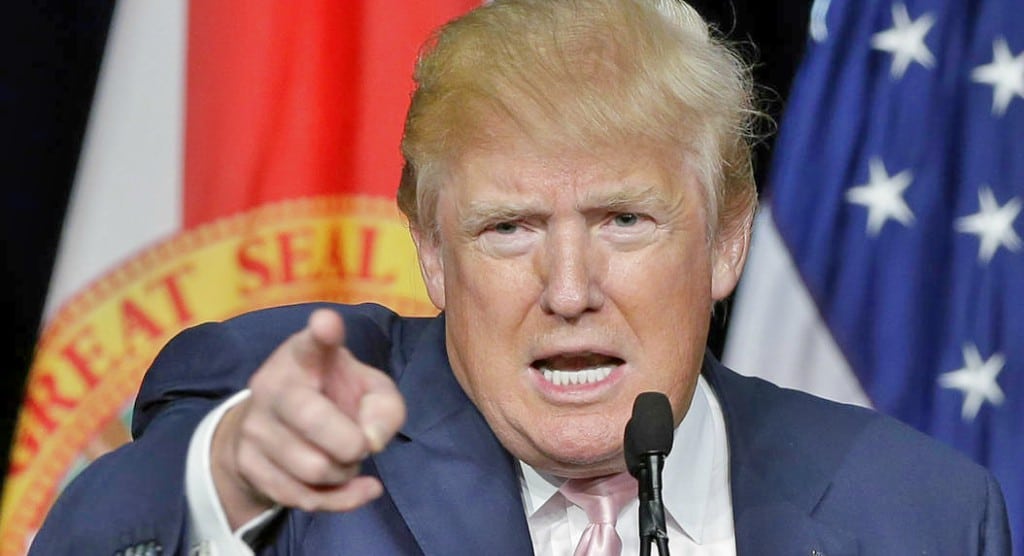 The countdown for Obama’s departure has begun. This makes conservatives happy, but not as happy as what I’m about to share with you.

The past eight years have been a nightmare for many of us. We wish we could somehow wipe them away so it would be as if they never existed. Well, Donald Trump is working on doing just that.

Joe for America reports: The Trump transition team requested copies of every single executive order that President Obama made on immigration since he’s been in office. They also asked for several other documents that would let them assess how to beef up border security, according to exclusive reports.

Obama’s most famous executive order was his unconstitutional protection of illegal aliens from deportation in 2012. Not to mention the fact that he carved out exemptions for illegal aliens who arrived in the U.S. as minors.

Barack’s great idea allowed about 1.4 million illegals to have a legal status in the U.S., and gave them permits to work. All they had to do was sign-up for it. Isn’t it awesome that our president has been more worried about illegal immigrants than Americans?

But it’s ok. Americans now have someone who is going to stand up for them. And his name is Donald J. Trump. His transition officials went even further than just asking for a list of every executive order from Obama, they also asked to see any illegal aliens’ records who had been changed to ensure federal workers were not altering them to help the illegals stay in the U.S.

Yes, Barack. The Donald is coming for you and all your shady acts as president. And this is only the beginning.