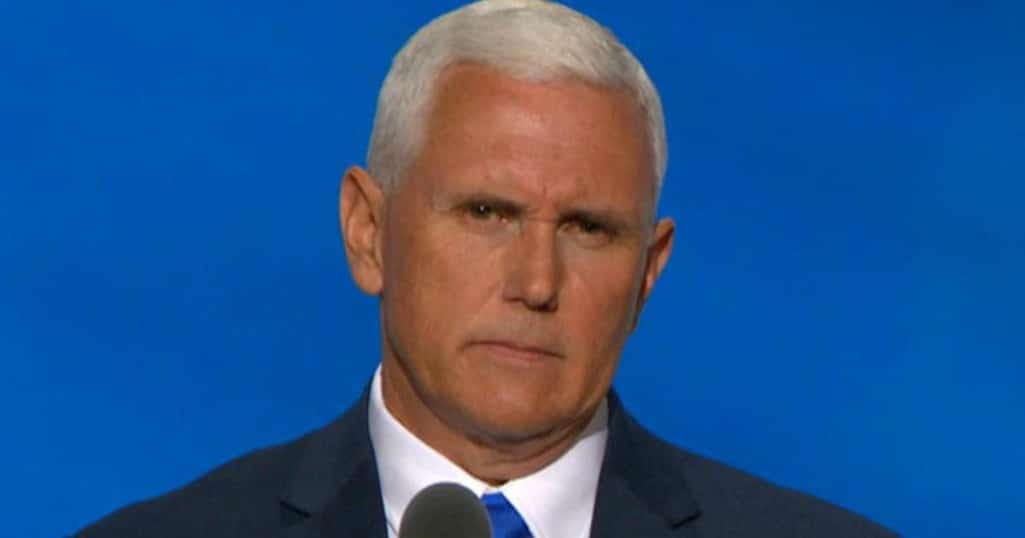 The biggest political battle in several decades is coming up, and we all need to be ready. Because Obamacare, as it turns out, will not be easy to kill. And, in typical fashion, Democrats are ready to play dirty.

Because, really…why not make it as hard as possible for Republicans to fix the country?

We’re all familiar – and exceedingly grateful – for Trump’s promise to end the giant cesspool of burden and illegal law-making that is the Affordable Care Act (an odd name, given that nothing it does is remotely affordable). It’s raised costs, driven people to bankruptcy, and made far more people sick that it ever made well. Americans should rejoice at its demise. And while it’s obvious that Democrats would try to stop this progress, it didn’t look like they’d make much headway.

Until now, that is.

Obama and Democrats have been in a fevered series of meetings over the past few weeks, all of them dedicated to one thing – preserving Obamacare for as long as possible. And the tactics they’re pulling out are guaranteed to slow the government to a grinding halt.

Townhall reports:“We’re going to be in the promise-keeping business,” Pence declared at two separate Capitol news conferences…”The American people voted decisively for a better future for health care in this country, and we are determined to give them that,” Pence said.

And indeed, Pence and the Republicans will succeed in the end. Although, republicans may have to do the entire job themselves, while fighting liberal foot-dragging. And they’re working on an arsenal of tactics of their own. Townhall continues:“the Senate voted 51-48 Wednesday to begin debating a budget that, once approved, will prevent Democrats from using a filibuster to block future Republican legislation to void the health care law.” It’s a good start, but the big problem won’t be Democrats blocking a vote – it will be Democrats blocking everything.

To that end, the narratives are already shaping up, and they’re as predictable and tired as you can imagine. Pelosi started in with a whiny claim about Americans loving Medicare and Medicaid, which is, honest to God, news to us – I’ve never heard “love” and “Medicaid” in the same sentence, on the lips of any American, unless it also included a heavy dose of sarcasm and curse words.

But Chuck Schumer won the day with “the Republican plan to cut health care wouldn’t make America great again, it would make America sick again.” Good one, Chuck. We’ve never heard that before.

With secret meetings, filibuster plans, and a smear campaign against Trump and conservatives in Congress, it’s becoming clear that VP Pence has his work cut out for him. Thankfully, Pence is just as determined, and just as brutal in his methods. Trump wasn’t kidding when he said he’d appoint good people.