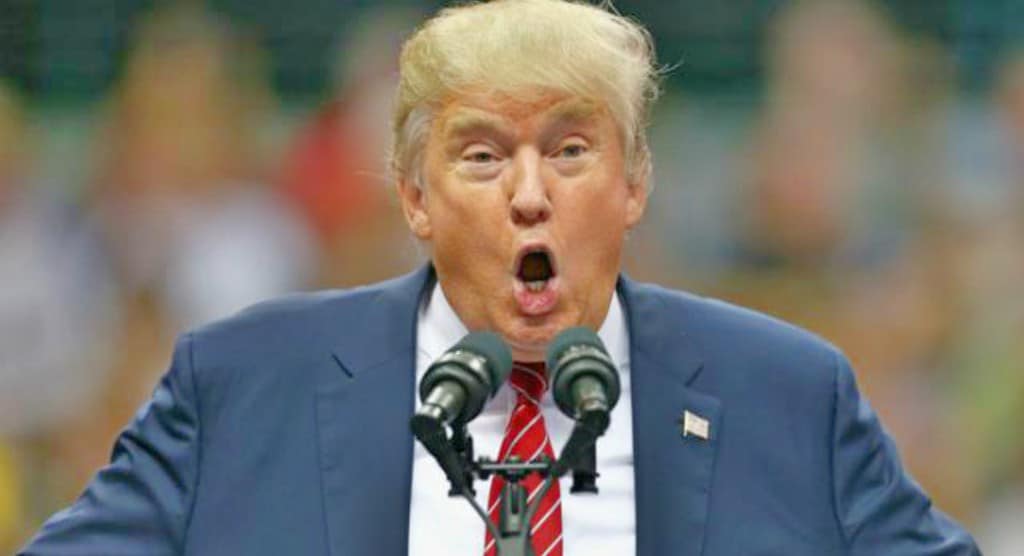 The shortest, and easiest, way to state the facts is this: liberals are dumb, and dangerous. Conservatives are smart, and dedicated. That’s really all you need to know.

Trump’s inauguration is only 17 days away, and already the crazed liberal nutjobs are organizing themselves to block and disrupt what should be a smooth transfer of power by the will of the people. That, in itself, isn’t a surprise – Democrats, for all their talk of being the party of the people, don’t actually listen to the people. At least, not when ‘the people’ vote for a true conservative (because, of course, that would never happen – it must be the fault of Russian hackers).

So, yes, liberal idiots are protesting the inauguration, but that isn’t new – liberal idiots tend to protest representative democracies everywhere. What is new, though, is the source of the protests: the Communist Party, USA.

If you’re wondering…yes, that actually exists, and yes, it’s a contradiction in terms. But it still exists, nonetheless.

If you’re worried…well, you should be. Mad World News reports: “Douglas V. Gibbs, commentator on Fox News and radio talk-show host in Los Angeles, says, ‘[I]t won’t be a liberal revolution. It will be a communist revolution.’

That’s the prediction Gibbs made in an article published Friday in the Canada Free Press… What tipped Gibbs off was the communist party website that is passing itself off as a simple far leftist site, where hardcore liberals are organizing to stop the inauguration.”

If you missed it, let’s recap – the Communist Party is organizing protests against Trump, and they’re scooping up gullible liberals and anti-American Democrats all over the US, with the aim of stopping the legitimate and Constitutional inauguration of our next president.

No amount of fake ‘Russian hacking’ can compare to such a disruption to America’s political process as this can. And yet liberals are eagerly participating in this disruption. Liberals, once again, prove themselves to be the truly hypocritical ones.

Mind you, there is hope – a few conservative groups did manage to secure space at the inauguration. And the most notable was Bikers for Trump. If you don’t know who they are, you should – they’ve stopped many a stupid leftist disruption in the past, and they’ve got the cajones to do so on January 20th.

After all, what wussy liberal is brave enough to stand firm in front of a biker? It’s not like liberals join the military, or own guns…or even do push-ups. They pretty much spend their time crying for a Safe Space.