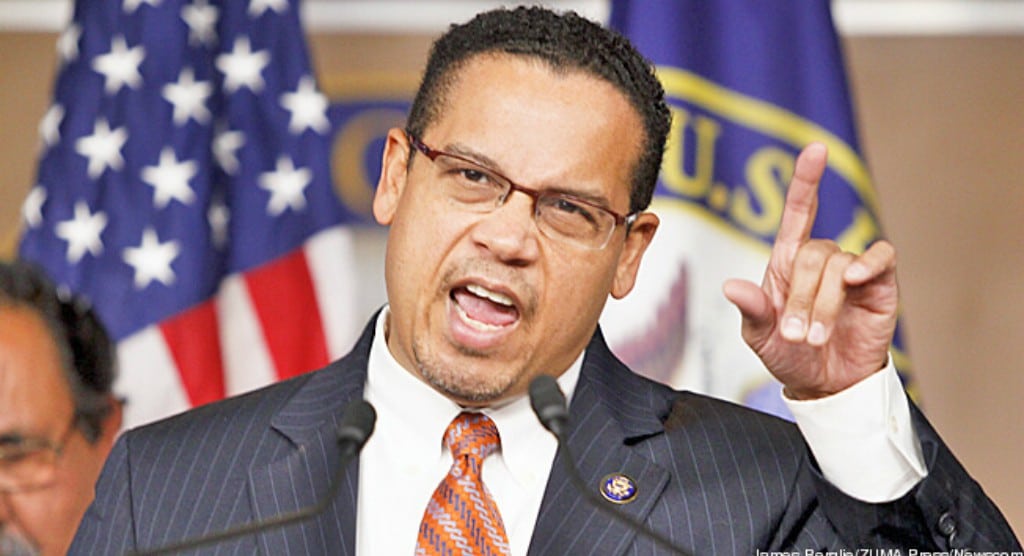 Yes, that’s all obvious, but, apparently, it needs to be stated again. Luckily for conservatives, we’ve got a powerful Democrat on our side. Although he may not be a Democrat for long.

Alan Dershowitz is one of the few brilliant Democratic minds around – quite possibly the only one, in fact. But his loyalty has a price, and that price is Israel. And Obama – and Kerry, and the UN, and historically idiot liberals everywhere – are refusing that price as fast and as shamefully as they can.

Obama’s position on Israel needs no re-stating – insults, inaccurate and anti-Semitic speeches, and recent anti-Israel UN resolutions come to mind. It’s enough to make any true supporter of Israel and world Jewry cringe. And it’s enough for Dershowitz, too…but not enough to make him leave the Democrats. He’s remained a loyal liberal, faithfully criticizing them on their absurd positions on the Jewish State. It would take a lot for him to leave.

Thankfully, liberals and Democrats are quite good at extending their own idiocy long enough for every possible holdout to finally convert.

The straw that might break Alan’s back is Minnesota Representative Keith Ellison. He’s Muslim. He’s anti-Israel. And he’s up for chairman of the Democratic National Committee.

That, it seems, is the final straw for a longtime Jewish Democrat, one who has always been uncomfortable with the party’s stance on Jews and Israel.

Ellison’s beliefs should make us all very nervous. Independent Journal Review reports: “The Minnesota representative…used his college’s newspaper to defend Kwame Ture, a controversial speaker who believed that Zionists collaborated with Nazis during World War II in an effort to encourage Jews to move to the region of Palestine.”

That’s right – it wasn’t the Islamists that praised and copied the Nazis…it was the Jews. How these guys ever got through even a single history course is completely beyond me.

Also, it should be pointed out that Ellison really likes to party with Nation of Islam leader Louis Farrakhan. Oh, and he was a member himself, which should be, in itself, enough of a reason to deny his appointment.

If Ellison gets the nod for the DNC, Dershowitz is done. Dershowitz himself seems to think it’s unlikely, but for true conservatives, this move was obvious long ago – once you start apologizing for and defending Islamic fundamentalism, it’s only a matter of time before you start rewriting history and lying about Jews, Judaism, and Israel.