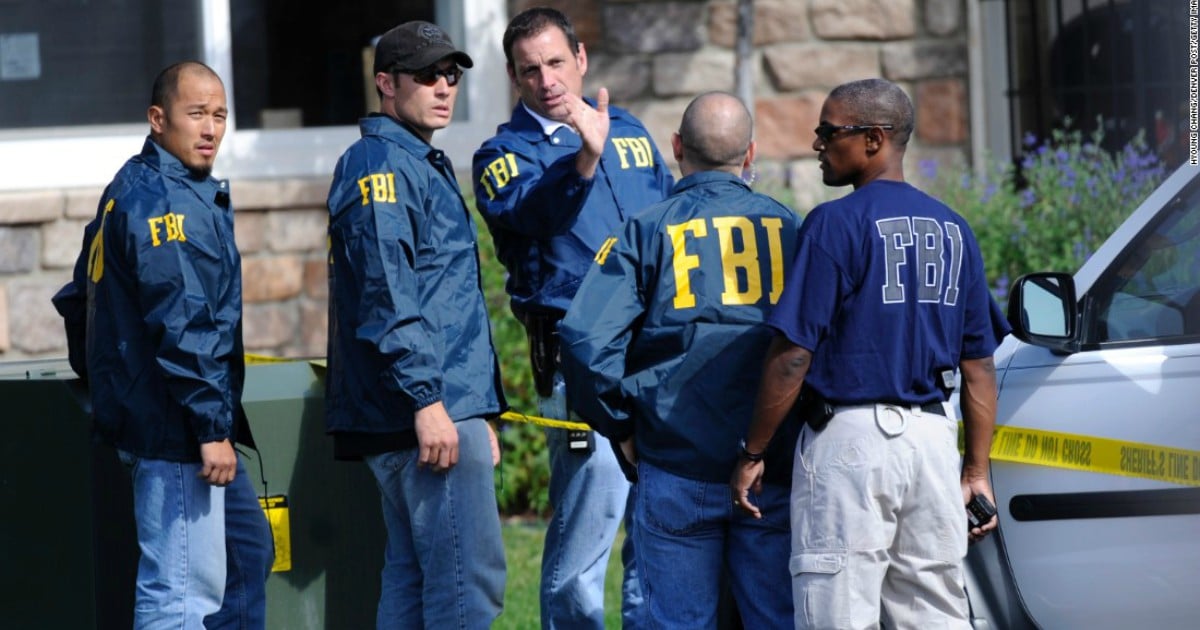 The work of a federal investigator is never done.

The media might be crowing about Russia, but real crooks and criminals are operating around the world.

Millions of dollars are stolen and spent. But good news, the feds have taken down one of the top black markets in the world. But it wasn’t in a physical country, it was online. The Department of Justice announced Thursday the takedown of the largest online drug marketplace and the indictment of the site’s alleged founder who has since taken his life.

Alphabay operated on Tor Browser, which allows for user anonymity, had over 250,000 listings for illicit goods and services at the time it was taken down.

The most prominent dark web marketplace takedown in recent history was Silk Road in November 2013, which comparatively had around 14,000 listings for illegal goods and services.

The alleged creator and operator of Alphabay, Alexandre Cazes, is a Canadian-born man who killed himself on July 12 days after being arrested by Thai authorities following a federal indictment.

When the police raided Cazes’ home in Bangkok they found a financial statement on his computer that claimed he had a net worth of $23,033,975, according to an asset forfeiture complaint…

“This is likely one of the most important criminal investigations of the year – taking down the largest dark net marketplace in history,” Attorney General Jeff Sessions said in a statement.

The dark web accounts for almost 95% of the Internet, but you’ve never seen it. It is a vast network that operates anonymously. Governments and intelligence agencies use it to secure top secret information. But it is also frequently used by international criminals.

It’s so hard to catch crooks on the dark web, because everything is done anonymously. Normal websites have meta data and other forms of information that can be traced. The dark web does not.

The fact that Cazes was caught because of a simple mistake, proves how hard it can be for feds to root out criminals. He was sloppy, using the same email address in public that was used for his website.

You might be wondering how he was able to take his life after he was arrested. And that’s a good question. In the United States, they would have kept him under lock and key, with close surveillance.

I guess authorities in Thailand weren’t keeping as close an eye on him as they should have.

Either way, this is a major blow against illegal trade online. With Alphabay gone, criminals will have to find new sources to buy and sell their illicit goods.