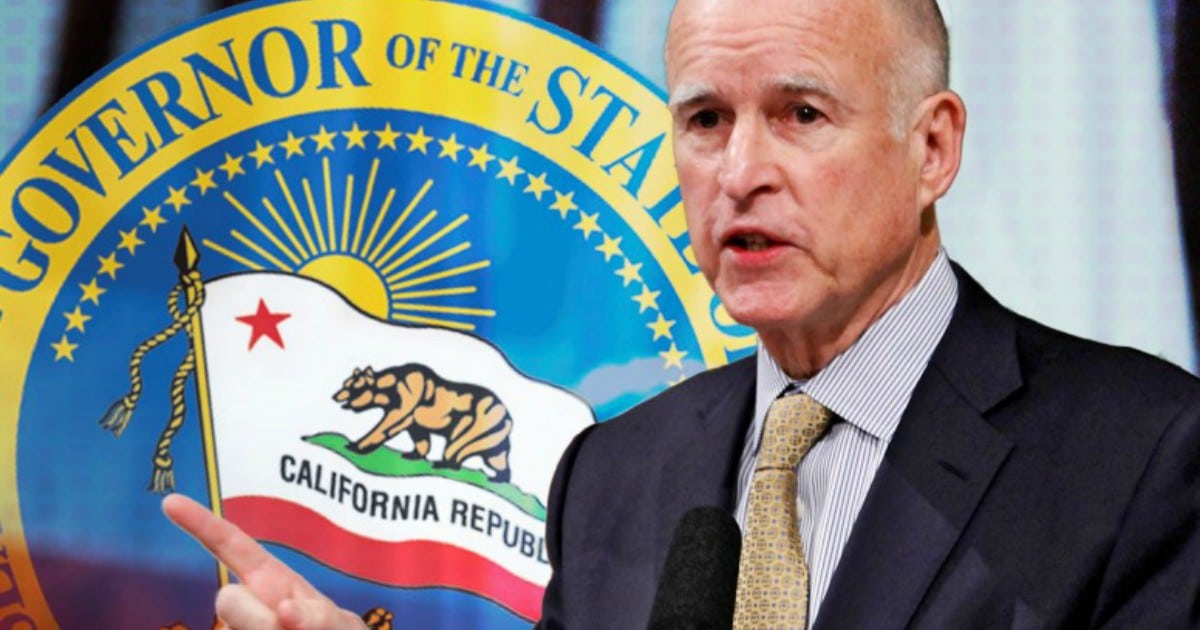 Time and again we are shocked at the stupidity of California lawmakers. But they keep getting stupider.

It’s a surprise that any America-loving citizen still lives in that state. Their leaders continue to show how much they hate our country and the principles of free market capitalism.

Their latest scheme is another example of their corruption

The counties want reimbursement for current and future financial losses from sea level rise, in addition to punitive damages. The plaintiffs don’t set a specific number for damages, but estimate they’ll need at least $54 billion dollars over the coming decades…

In order to prove their case, the counties will have to find a specific connection between harm from global warming and the actions of each energy company. Additionally, they’ll have to show that the issue cannot be handled by government regulations.

Which they’ll never be able to prove. Climate alarmists continue to claim the earth is getting warmer. But despite so-called charts and graphs suggesting this, they cannot prove it is the result of man-made industries.

How can you prove that oil and coal companies are contributing to climate change? How can you even prove the ocean levels are rising? Climate alarmists—and CA lawmakers—are citing flawed information from movies and debunked studies to push their claims.

It’s impossible to prove effectively that these industries are causing global warming or rising sea levels. These lawsuits are a sham. A waste of tax payer money and the courts’ time.

But that’s never stopped the brain-dead liberals of CA before! They will push this issue, even at the expense of American jobs, lives, and well-being.