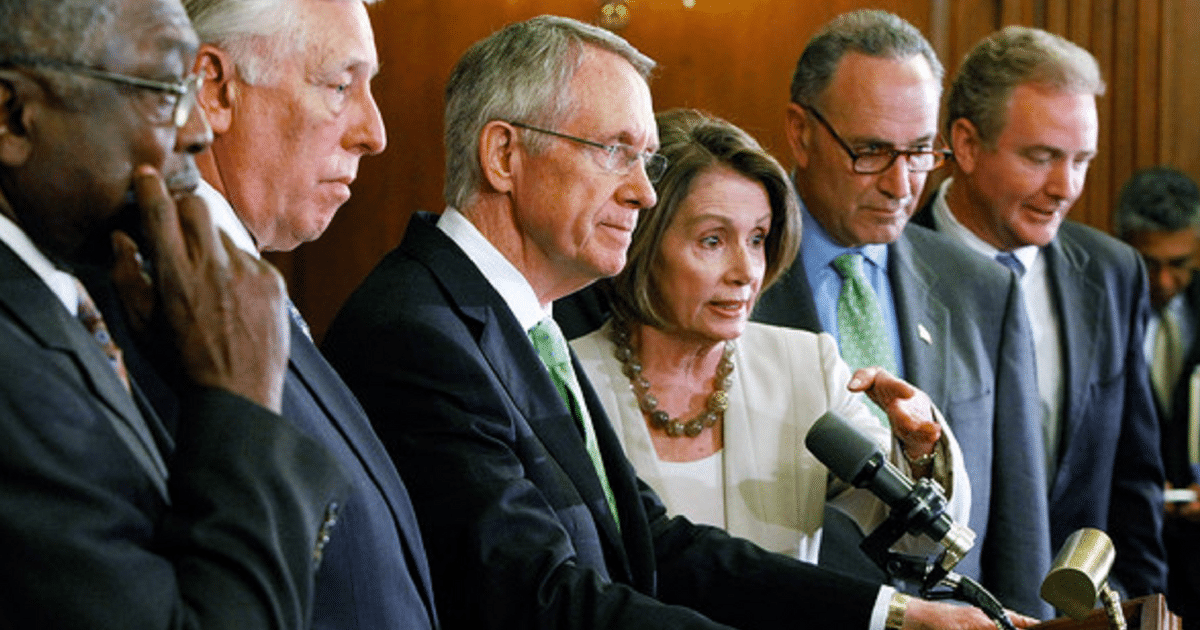 My horrendous guess is this: you spend most of your day tending to your family and job, going about your business, and not trying to be a serious threat to anyone.

To the left, on the other hand, you are racist, sexist, and possibly the greatest threat that America has ever faced.

That’s how liberals see conservatives. It’s a stereotype that has been enhanced by the mainstream media and previous presidents. Conservatives, rather than fundamentalist Muslims or Molotov cocktail-throwing leftist Antifa members, are the true enemy of Western Civilization.

That might sound like the beliefs of just an extreme liberal few. But it’s not. This is mainstream liberal ideology, not the fringe.

We know, because the Left has said so directly…and on national television. White American conservative men are the biggest threat the nation faces.

I am not making this up.

Saturday on MSNBC, during a discussion on an FBI report on “black identity extremists,” Jamira Burley, the founder of Genynot, said white men posed “the biggest threat to Americans every single day.”

“What is extremely disturbing about Jeff Sessions and the FBI rhetoric around this idea of black identity extremist is it continues to highlight white Americans’ disdain with black people demanding equal due which is protection under the law.”

It’s interesting, and a little disturbing, that Jeff Sessions is always mentioned in these discussions about white nationalism even though he has no history of being racist. If you say it often enough, people will start to believe it’s true.

It’s exactly why the biggest group of Trump supporters in the nation is now painted on MSNBC – the liberal media itself -as a group of racist terrorists. 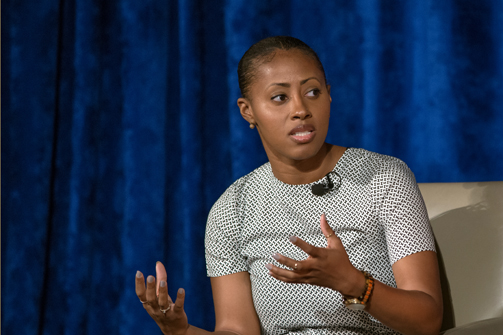 But the most disturbing part about MSNBC’s discussion is the original subject matter. You might have missed it.

The FBI didn’t, though. In fact, the Bureau has been watching ‘black identity extremists’ for some time now. Agents have gone so far as to send out warnings to law enforcement all across the country.

The reason? The FBI is worried about domestic terrorism. MSNBC doesn’t want to talk about it. And the easiest way to distract people from real issues is to give them fake ones. Enter Jeff Sessions, White People, and Donald Trump.

Yet again, stories about Trump and Sessions are Fake News.