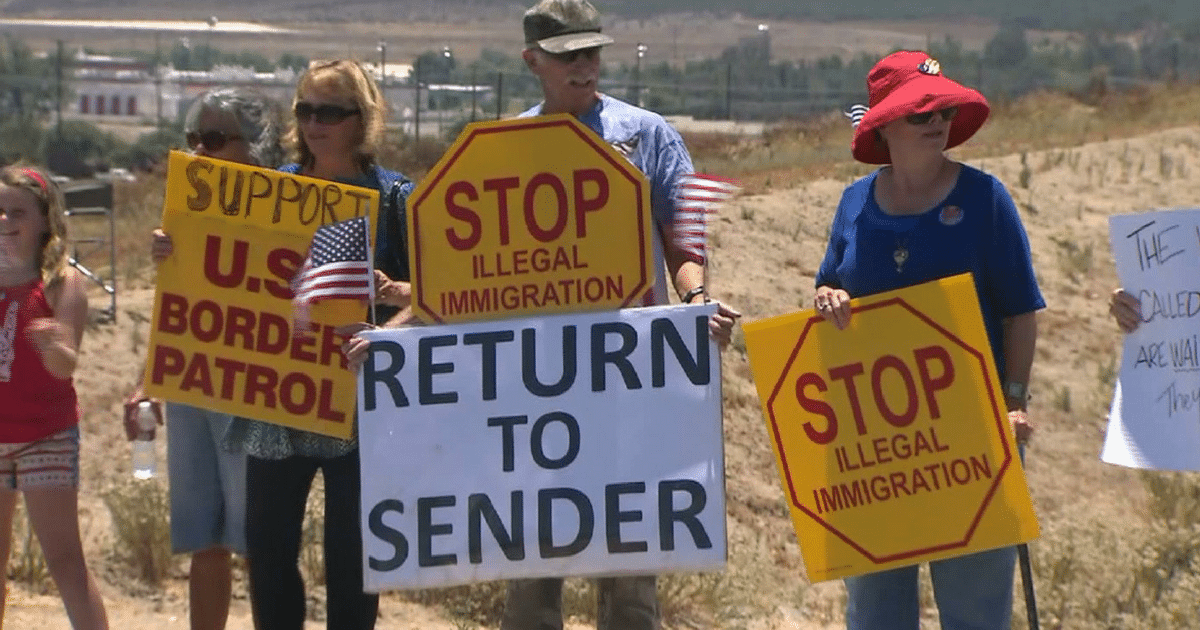 Donald Trump has faced more opposition in his short few months as president than any other president in modern history – and now he has a new enemy to add to the pile.

And I guarantee you it’s an enemy that no other president has ever seen.

Let’s tally them up – North Korea is the most dangerous. Syria, China, and Venezuela are a close second. Russia sometimes acts friendly, but sometimes she sends fighter jets to our borders.

Then there’s the threat of internal terror. There’s Antifa. There’s a liberal Democratic Congress that is doing its best to enable the same people who want to harm and destroy the United States.

But a card game? That’s new. No president in history has ever been resisted by a card game.

And yet Cards Against Humanity is actively resisting Donald Trump’s policies…with money, land, and lawyers. Cards Against Humanity is fighting back.

The party game company purchased land on the U.S.-Mexico border to stop President Donald Trump’s plan to build a wall.

“Donald Trump is a preposterous golem who is afraid of Mexicans. He wants to build a twenty-billion dollar wall that everyone knows will accomplish nothing.”

“So we’ve purchased a plot of vacant land on the border and retained a law firm specializing in eminent domain to make it as time-consuming and expensive as possible for the wall to get built.”

Read it again, if you must. Cards Against Humanity took it upon itself to find the most costly and laborious way of opposing Donald Trump. And then they took average American’s money to do it.

Trump’s wall, of course, is still in the bidding stages – there are several prototypes that will eventually need approval before construction begins. It’s a little early for crazy, fanatical lib opposition.

But the fact that a liberal company is thinking this far ahead just to oppose Trump suggests that they’re not as interested in serving their customers as they are opposing American progress.

‘We bought land, and we hired lawyers, because we had money. Just to make Trump’s job difficult, even though we know he has the legal right to do what he’s doing.’

That sounds exactly like the Democratic mantra for the past 10 months. If you get nothing done, but prevent other people from getting anything done, you’re probably a liberal.

It’s why being a loser is usually in the cards for them.