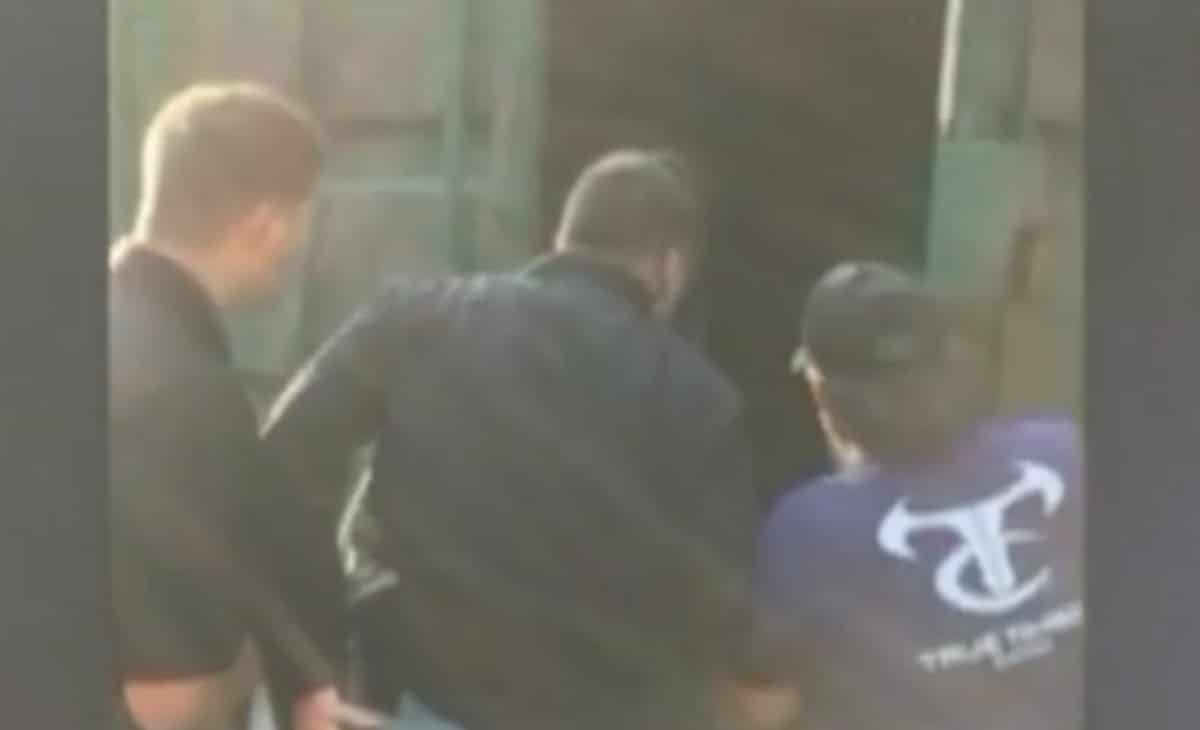 It’s sometimes shocking to think about the depths of evil that lurk in the hearts of men.

Seemingly normal civilians can inflict terrible harm on their neighbors. It’s why it’s so important that we rely on our brave men and women of law enforcement to keep us safe.

It’s also why we need to stay vigilant, no matter where we are.

Video recently released by South Carolina authorities shows local officers prying open a large container found on the property of a serial killer last November and then stepping inside to uncover his secret.

What they found was 30-year-old Kala Brown, a woman who authorities later revealed was kidnapped in August by Todd Kohlhepp and “chained up like a dog,” according to news station WSAV…

“Todd Kohlhepp shot Charlie Carver three times in the chest, wrapped him in a blue tarp, put him in the bucket of the tractor, locked me down here,” Brown could be heard telling authorities in the released video.

But Kohlhepp told her more than just that.

On the way to the hospital, Brown revealed how “Kohlhepp confessed to killing a married couple before she was captured, and about killing four people at a Spartanburg County motorcycle shop — murders that were unsolved for 13 years,” as reported by the The Associated Press.

It’s horrifying to think this person had been walking free, preying on innocent strangers. Kohlhepp pleaded guilty to murdering seven people over a period of thirteen years.

He kept Brown in a container and regularly sexually assaulted her. Who knows how many more victims he would have made, had not authorities found him when they did?

Such terrible acts seem shocking, but we need to face the reality that there are people like that out there. We must work above all to stay safe, stay alert, and be ready to act—no matter what.