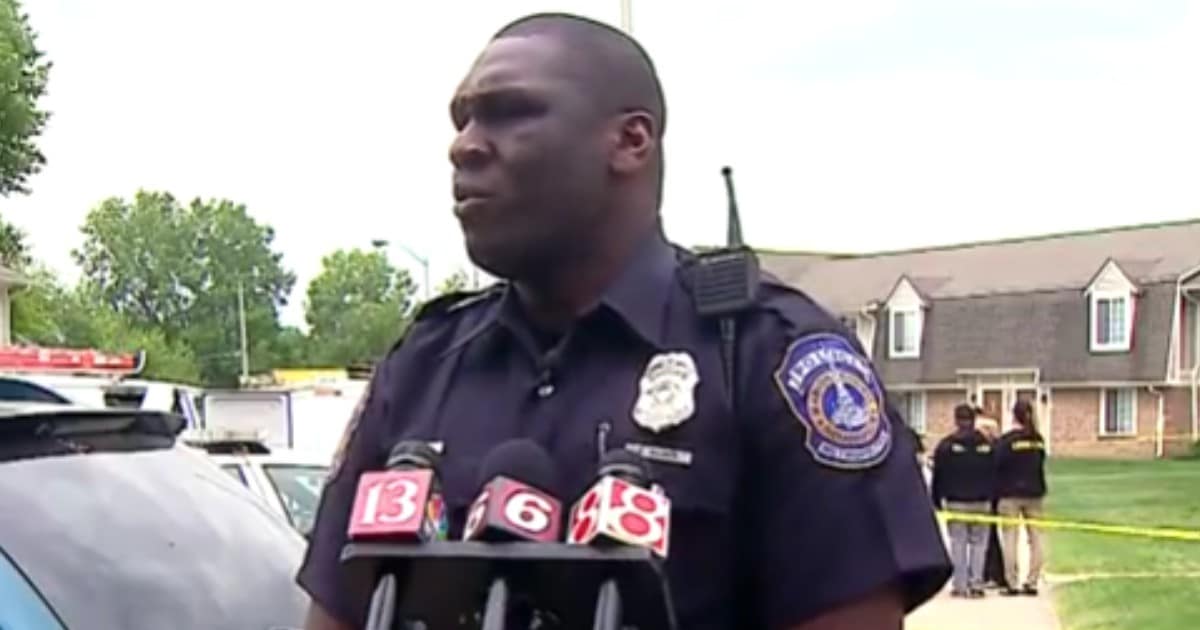 Perhaps the most frightening experience is to know that someone’s broken into your house.

Worse yet is for it to happen while you’re at home. But if you are ever in that terrible situation, take a tip from this mother, who did not hesitate to act.

Police in Indiana say a mother has shot and killed an intruder who was trying to break into her home.

This is the second day in a row that a homeowner shot and killed an intruder in Marion County.

On Tuesday morning, police were called to the 7600 block of Wickfield Drive. Investigators said that 18-year-old Derrick Johnson Jr., was pronounced dead on the scene after trying to enter the residence.

The word is out, if you try to break into people’s homes in Marion Country, Indiana, you’re going to get shot!

Unlike what TV and movies show you, do not hesitate to act, if there is an intruder in your house. Do not creep along with a baseball bat, hoping to catch him unawares. Throw on all the lights, make a lot of noise, call the cops, and get out your gun.

Crooks will most likely flee when they discover you’re home and calling the cops. If they are so stupid as to hang around, they will get a bullet for their troubles.