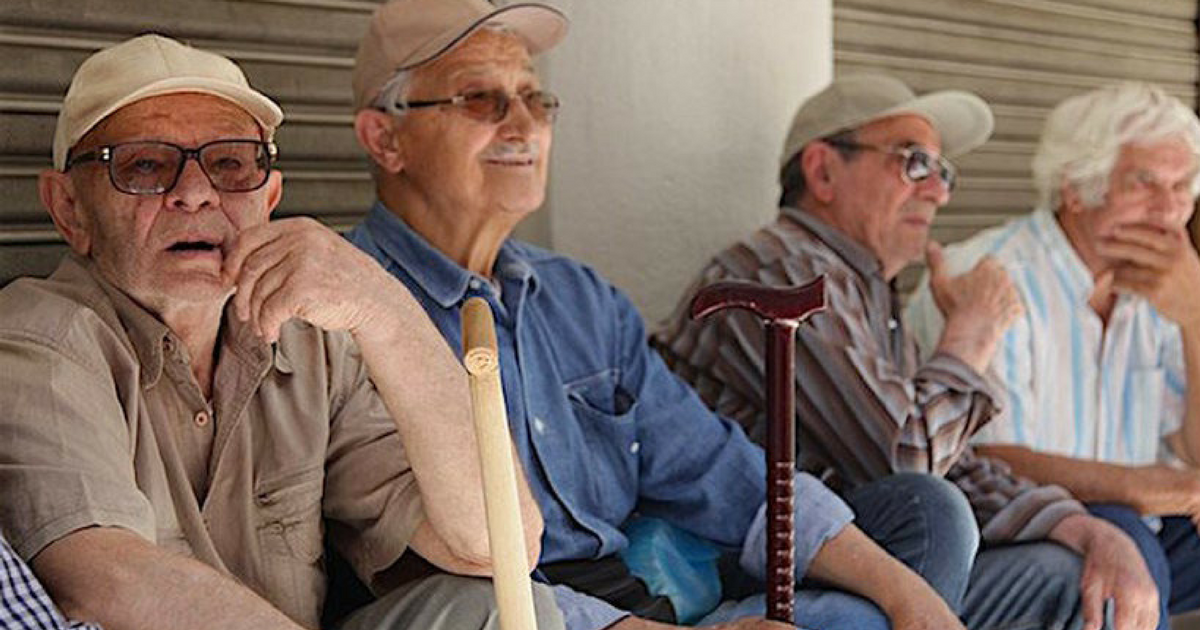 If there’s one thing every good businessman knows, it’s this: if you want to profit, follow the money.

There are limits, of course – nothing illegal, and nothing immoral. No drugs, and no slavery. No forcing people into doing things they don’t want to do, using money as a threat.

Liberals, of course, don’t follow that last one. It’s why they’ve been threatening major banks with major withdrawals…but of your money. Not theirs.

Those who are due for a pension soon may find themselves in trouble as public money managers dabbling in being social justice warriors are choosing to push their liberal political agendas rather than focusing their actual fiduciary duties.

“New York City has been calling for JP Morgan to sever financial ties with some private prison companies, because [libs don’t approve] of how they make their money. And [they’re] threatening to use the City pension fund’s investments with JP Morgan to force them into severing those ties.”

ANYONE WHO VOTES FOR NYC PUBLIC ADVOCATE LETITIA JAMES NEEDS TO HAVE THEIR HEAD EXAMINED! SHE IS ANTI SENIOR CENTERS & ANTI VETS! SHE STINKS

Which should really make you see the hypocrisy of this whole deal.

Think about it – JP Morgan makes money for its team not by promoting PC culture, but by following the money. That’s the responsible thing to do, both for the business and for Morgan employees.

But now lib activists in New York are demanding that JP Morgan execs go against their conscience, and not follow the biggest, loudest, and most profitable/obnoxious pile of cash. And all because certain investments or clients JP Morgan has don’t line up with the liberal agenda.

It’s not just New York, either. Minneapolis “asked city staff to explore ending the city’s relationship with Wells Fargo because of the bank’s investment in the Dakota Access pipeline.”

In short, if you’re a liberal, you probably enjoy using other people’s money to threaten Good Money Managers to do your bidding…just so you can be politically correct and push your liberal agendas.