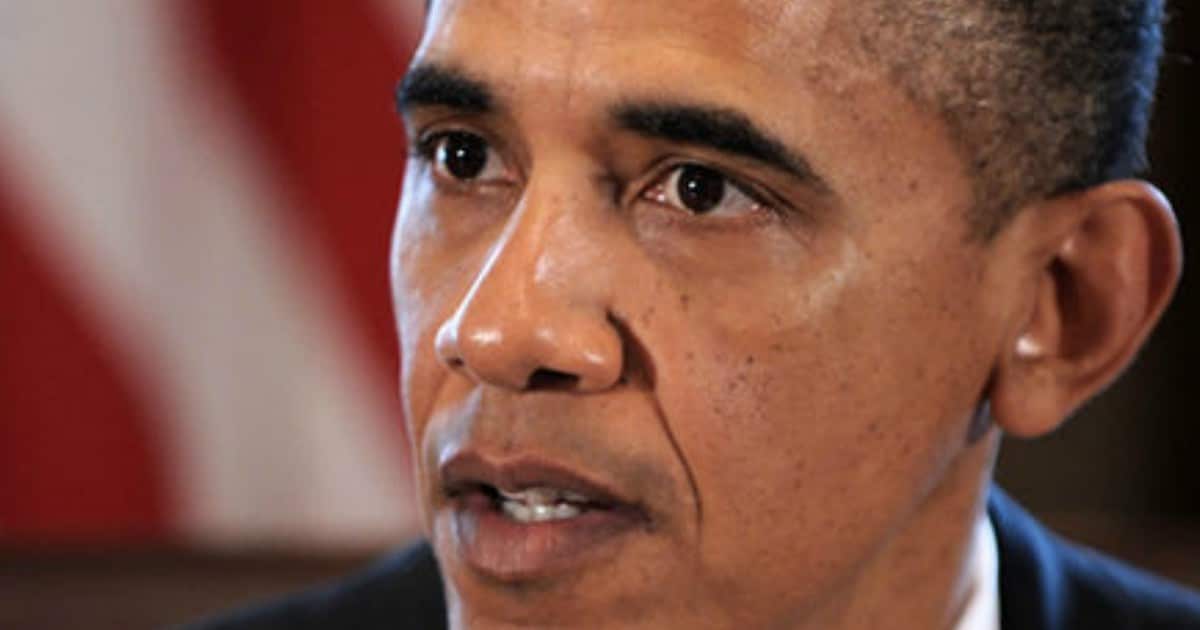 We are living in an increasingly connected age. You know things are different than our parents’ generation, when your fridge has Wi-Fi!

Yet with all this convenience and fun, there are real issues to be concerned over.

Smart phones, computers, and every Internet-connected device you own has security and privacy flaws that could be exploited to your detriment.

And it’s not just hackers and identity thieves you should be worried about. Even the companies you pay for service can take your information and use it for their own advantage.

That cool Amazon Echo you have in your living room? Yeah, it’s listening to everything that goes on in your house. And Amazon is recording all that data to better control your spending habits.

That Xbox One? Yeah, its camera is recording what goes on in your living room so Microsoft knows exactly how to market to you, and what info to sell to other companies.

Plus it’s only a short step for the government to seize all this data and use it against you.

With that in mind, even the most strict small-government advocate might be thinking about some much-need regulation, to keep companies in check. Unfortunately today, that check was defeated. 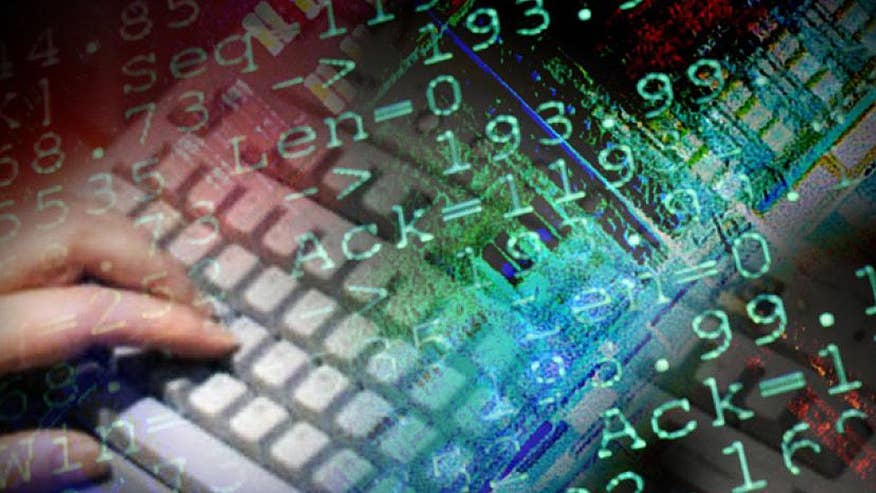 The House voted Tuesday to block online privacy regulations issued during the final months of the Obama administration, a first step toward allowing internet providers such as Comcast, AT&T and Verizon to sell the browsing habits of their customers.

The Federal Communications Commission rule was designed to give consumers greater control over how internet service providers share information.

But critics said the rule would have added costs, stifled innovation and picked winners and losers among Internet companies.

The House voted 215-205 to reject the rule, and sent the legislation to President Donald Trump for his signature.

The vote is part of an extensive effort that Republicans have undertaken to void an array of regulations issued during the final months of Democratic President Barack Obama’s tenure.

Minority Leader Nancy Pelosi, D-Calif., said the Republican-led effort was about putting profits over the privacy concerns of Americans.

“Overwhelmingly, the American people do not agree with Republicans that this information should be sold, and it certainly should not be sold without your permission,” Pelosi said.

“Our broadband providers know deeply personal information about us and our families.”

Far be it from me to agree with anything Pelosi or Obama say, but in this case, she has a point.

While you chose to let your information be recorded while you use these technologies and services, we do have a right to a certain amount of privacy, even online.

ISP’s have great power over Americans, as they provide us with our access to the outside world (including phone, Internet, and TV).

But does that give them the right to sell our information to advertisers?

Don’t we need some much-needed protection, even if that means the government has to step into the situation?

On the other hand, heavy-handed regulation by the government means more power in the hands of the people we routinely criticize for having too much power.

Should Washington pass laws to limit ISP’s, how will other companies (and small businesses) suffer?

Perhaps a sensible solution can be found, that both protects consumers and doesn’t hamper innovation. But that will take the cooperation of government, companies, and consumers. No small task.