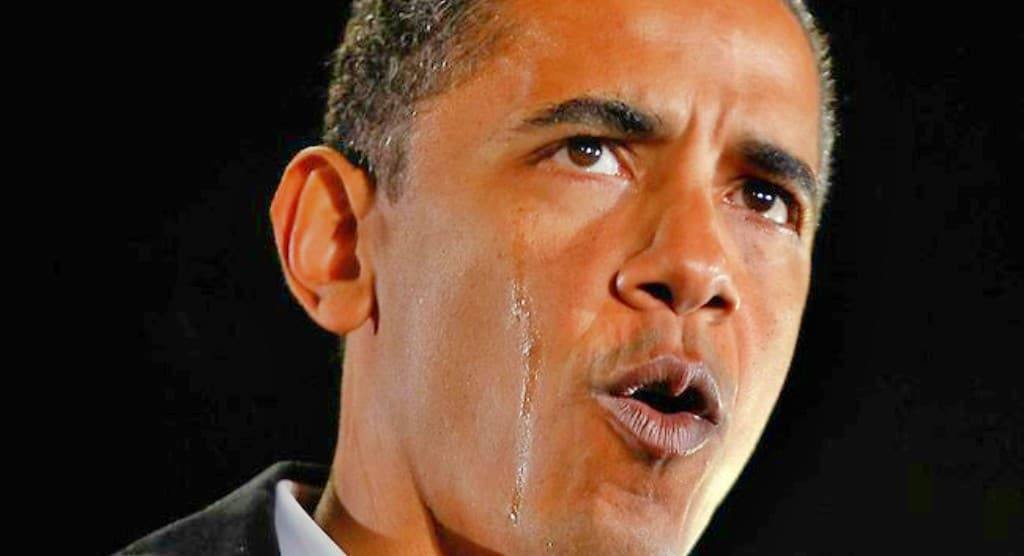 It’s not news that Barack Obama has been shoving last minute executive actions and midnight rules down America’s throat these past few weeks.

It seems that he is dead-set on hurting America as much as he possibly can before he leaves office. But the tide be about to turn, and not in the direction the president would like.

Finally, Republicans are standing up and doing something about all of it. They are putting their feet down and saying no more. And it’s about time.

On Tuesday, the House passed legislation to allow Congress to repeal — in a single vote — any rule finalized in the last 60 legislative days. The Midnight Rules Relief Act amends the Congressional Review Act to let lawmakers bundle together multiple rules and overturn them en masse with a joint resolution of disapproval.

A day later, the House approved legislation to curb costly rules. The Regulations from the Executive in Need of Scrutiny (REINS) Act requires the House and the Senate to pass a resolution of approval, which the president must sign within 70 legislative days, before any major regulations can take effect. It covers regulations with an estimated annual economic impact of $100 million or more.

This new legislation is awesome news! One allows a large amount of Obama’s last minute rules to be disapproved. Which is one of the biggest obstacles Trump will face when he takes office. The other keep a president from passing regulations without a second approval. Which keeps presidential power in check. However, the Senate has to vote all of this through before it becomes law. We are waiting with great expectation!