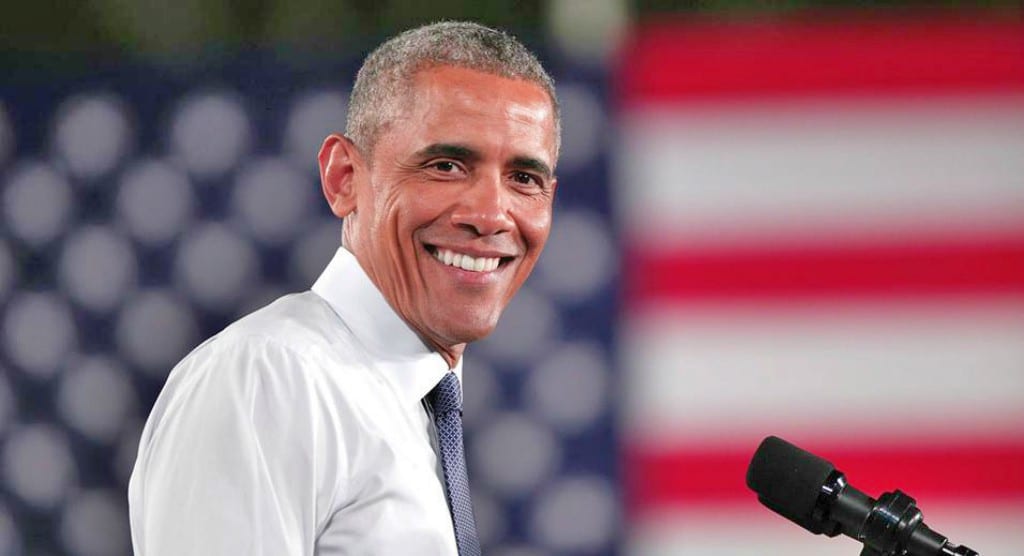 Let’s recap the events of this week. Be warned – this content is not safe for children.

On Tuesday, four black and anti-Trump thugs kidnapped a white and mentally disabled teenager. They tied him up, threatened him with a knife, kicked him, beat him, and finally scalped him. They did it for five hours. You read that correctly.

They did all this while yelling both ‘F*ck Trump!’ and ‘F*ck white people!’ And they did it while broadcasting live on Facebook.

This is Barack Obama’s America. Those are the facts.

In light of the hyper-sensitive vigilance of the Justice Department whenever anyone cries ‘racial profiling!’ you would think such an act would be universally condemned.

And it wasn’t. Because Barack Obama doesn’t care. And neither does Black Lives Matter.

Just so we’re clear – four anti-Trump thugs beat up a mentally disabled white kid, and scalped him, and the president said nothing. Black Lives Matter said nothing. Meryl Streep said nothing, though she had the time to whine about how horribly oppressed she and other elitist Hollywood actors are.

I’d get angrier, but the truth is, I’m not even surprised anymore. I’m just tired of it all. So tired, in fact, that even watching Obama crash and burn on Megyn Kelly didn’t make me want to vomit like it used to. And that’s saying something, because Obama’s statements here were unusually offensive – hate crimes like this have, apparently, a ‘silver lining.’

Yes, you read that correctly. Watch for yourself.

Michael Becker summed it up nicely. Obama’s presidency “has resulted in skyrocketing crime rates in the inner cities. Murder rates in major cities – in black neighborhoods, with black men killing black men – have nearly doubled in the last two years. The primary reason for the increase in murders is what’s called ‘The Ferguson Effect.’

It seems as though every time a police officer confronts a criminal and the confrontation escalates to a justified shooting, your Justice Department shows up looking for heads. As a result, police officers are no longer doing proactive policing… And who is paying the price?”

Apparently, special needs kids are. And white people. And Trump supporters. And the rest of us.