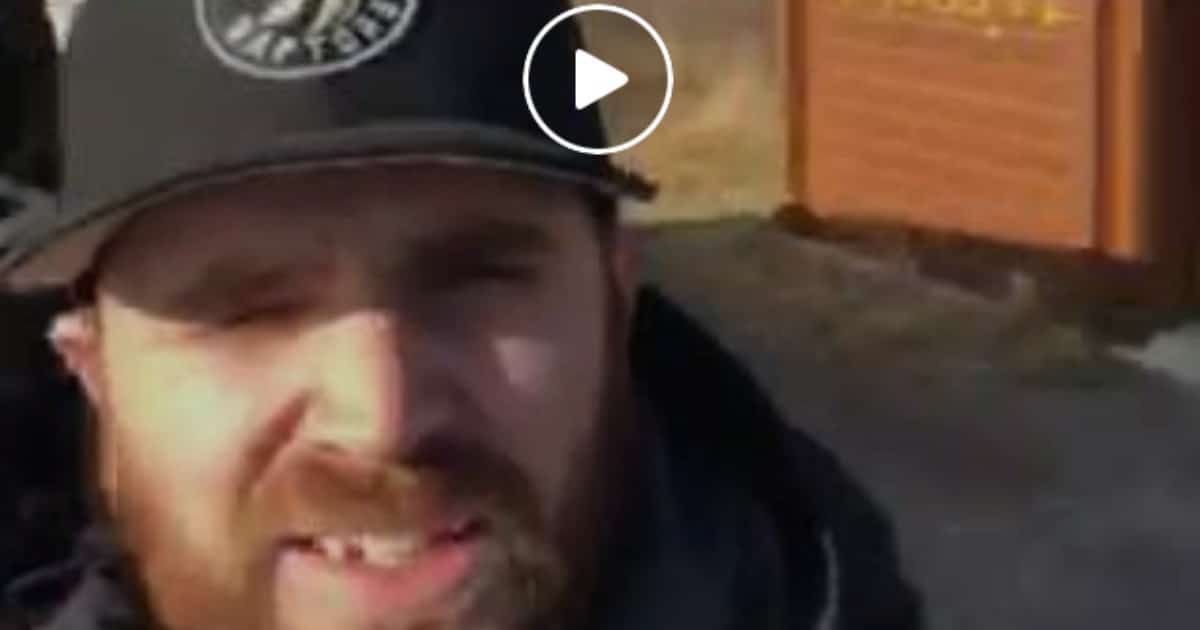 Around the world, Muslims are slaughtering innocent civilians.

Islam-controlled countries deny basic rights to any citizen that is not a Muslim. They persecute Jews, Christians and especially anyone that leaves the Muslim faith.

And forget about homosexuals! These people are thrown off buildings for their crimes.

Yet in the West, liberals protect Muslims as if they are a weak and defenseless minority. These empty-headed leftists refuse to acknowledge that Muslims are the aggressors around the world and that their faith calls for them to persecute non-Muslims.

Despite all this, Muslims are treated very well in Western countries. They are afforded all the rights of every other citizen. They are free to live, work, and worship without hindrance. Yet liberals still think that they are being persecuted.

And so, many of these dummies, non-Muslims to boot, feel the need to come to the aid of Muslims over microaggressions. These virtue signaling idiots are trying to defend a group that needs no defense; they are only working to help radical Muslims gain more ground in their countries.

Recently one of these liberals was driving down the road when he saw the word “Mosque” spray painted on a building. What he discovered what kind of building it was, he had to act.

I’m sure this made all the murdering jihadists proud.

On my way home today I was saddened to see this on the side of the road in Jasper. SMH 🤦‍♂️ Unfortunately lead by example can't be said because that's what this person did is lead by example of others but wake up people. "Be humble and be kind to one another" Please share this post if you watch it. Cover up in comments ❤️

As Tyler Johnstone was on his way to work, he spotted graffiti spray painted in quite an unconventional place.

While driving down Highway 16 through Jasper National Park in Alberta, Canada, the leftist says that he was utterly appalled at seeing the word “mosque” written in yellow paint on the side of a public outhouse, the Edmonton Journal reports.

In typical leftist fashion, Johnstone could hardly contain his outrage for what he’s calling a “disgusting” act that should be treated as a federal hate crime…

Informing the laundry company with which he’s employed that he’ll be “20 minutes” late on Facebook live, he boasts that he is going to cover the offensive display in order to protect Muslims from being insulted, which he seems to believe is an individual right…

Johnstone blissfully has no idea that he is what Muslims refer to as a “dhimmi,” or an infidel living submissively under an Islamic Caliphate. Although Muslims often align with leftists while they are still a tiny minority, they are merely using them as temporary allies to accomplish the Quran’s ultimate commands of conquest.

It’s quite shocking to think that liberals are actively working to help a group that seeks to destroy all of us — both conservatives and liberals alike.

Muslims in the West don’t deserve special protection just because of their religion. We’re all granted freedom to worship however we choose and to say whatever we wish to say. That does not mean we are free from the opinions of others, or that we have the right to suppress what someone else wants to say.

Yet time and again we see Muslims demand a standard for themselves that they deny to others. They want freedom of speech and religion, but attack and persecute everyone else.

How dare anyone mock Islam or speaks out against it! Their utter lack of humor or humility is shocking.

The fact that this liberal considered this simple joke a hate crime shows how warped the left is. Yet in Canada and other Western nations, such acts can be considered a crime — undermining the virtue of free speech.

This is what radical Muslims want, a climate where others cannot speak openly about their beliefs or opinions for fear of being arrested. It is another step in denying the religious freedoms of non-Muslims and pushing Sharia law on the world.

I hope Johnstone is happy. If he has his way, one day all of Canada will be under the thumb of Islam.

Maybe then he won’t be so quick to virtue signal.