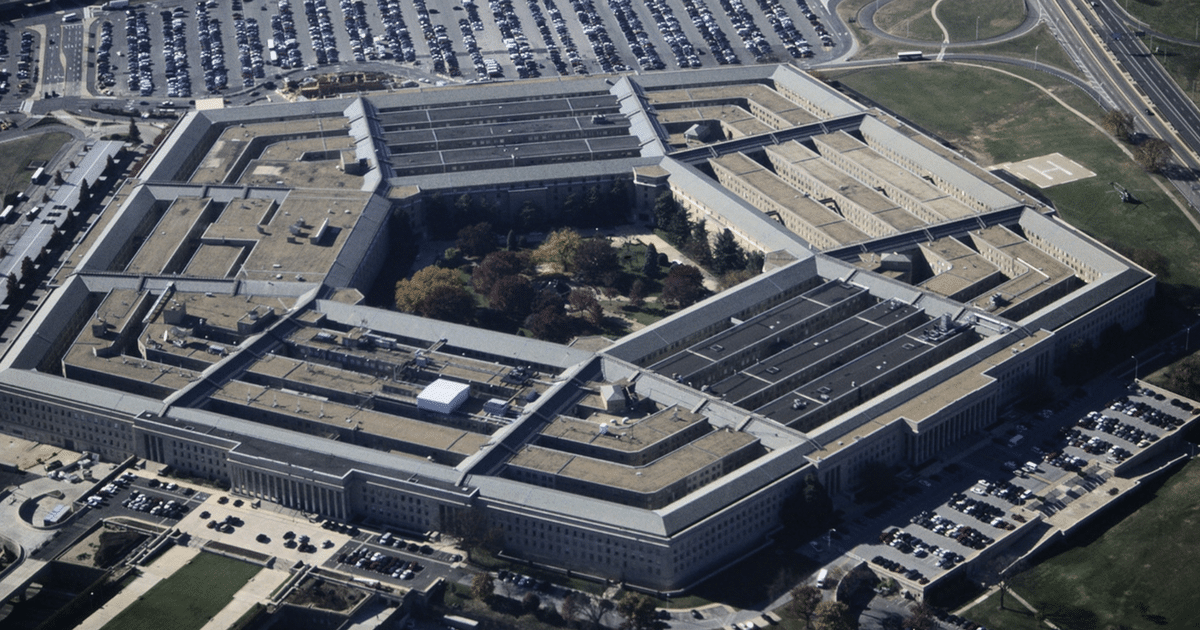 The Department of Defense has to protect this country from every possible threat, foreign and domestic…so it’s big news when they ignore a big list of domestic enemies.

Unless, of course, those ‘enemies’ aren’t real.

Lib Americans have made a living by claiming that bona fide threats to the US ‘aren’t real.’ They deny Islamic radicalism, and claim that all cops are racist. It’s an exchange – real threats for fake threats.

So it’s just fantastic that the DoD has finally dropped the list of ‘fake threats’ from its training materials…in a giant slap in the face to the Southern Poverty Law Center.

The Pentagon has officially severed all ties to the Southern Poverty Law Center after previously relying on the group’s training materials on extremism.

The Department of Defense removed any and all references to the SPLC in training materials…the decision to terminate its relationship comes at a time when the group has come under major fire from conservative organizations, particularly in the form of lawsuits.

And thank God for those lawsuits.

But if you’re confused, let’s bring you up to date: the Southern Poverty Law Center was once an organization that sought out, catalogued, and exposed hate groups across America. And every law enforcement officer in the country relied on their resources.

Now they’re more concerned with going after Trump supporters and those who resist Islamic extremism. It’s a sad, and pathetic, turnaround.

So the Department of Defense is cutting ties, and quitting all use of the Center’s curriculum.

Because, frankly, the guys in charge of our security have more important things to do than go after Trump supporters who want to protect the institution of marriage.

The key thing to note here is this: the SLPC keeps a record of hate groups. Again, way back when, it was a pretty accurate record.

SLPC is a hate group https://t.co/QcjdOC4aHh

Anyone who wants to fight Islamic fundamentalism? Check.

And Americans are getting tired of it.

SLPC has a long history of using their hate group list to attack those whom they oppose politically. 0 credibility. https://t.co/hLQDInuzss

After all, making lists of enemies is kind of a Nazi-ish thing to do. Especially if those enemies are doing nothing more than, say, refusing to bake a cake for a wedding.

Because at some point, some of the people on that list are going to get angry, and start hitting back at the list-makers. And conservatives are generally very good lawyers.

(Again, thank God for those lawsuits.)

And bravo to the State Department, for going after the real threats, and not the Liberal Hit List.