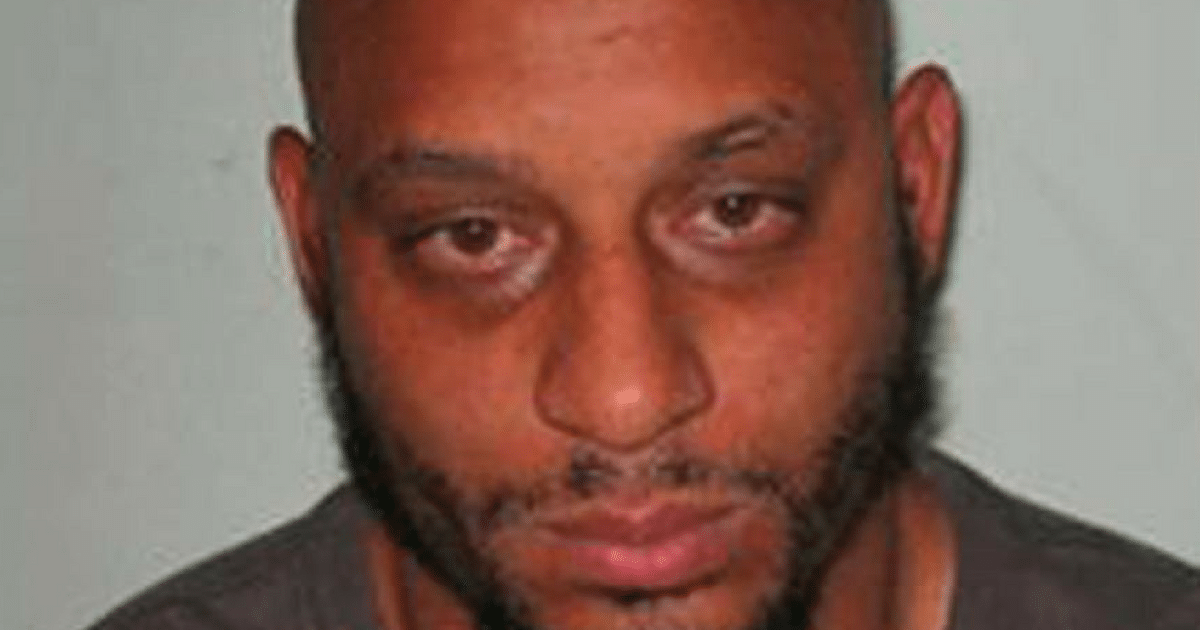 When you hold an outrageous set of beliefs, there’s a pretty good chance you have a warped interpretation of the things that you’re entitled to.

We can apply that little nugget of wisdom to all sorts of situations. For example, if you subsist on the government dole when you’re perfectly capable of working and sustaining yourself, you probably think that there’s absolutely nothing wrong with that.

The fact that reality says otherwise likely never enters your mind. Your belief that you are entitled to receive money for doing nothing outweighs everything else.

That’s just one example of how a bizarre set of beliefs can lead to unrealistic expectations of what the world owes you. We can find another one if we take a look at those that subscribe to the principles of Sharia law.

Those that believe in the incomprehensible tenets preached by this form of ‘law’ think there’s nothing wrong with it. After all, if our faith says that it’s ok, then everything must be perfectly fine.

Reality tells everyone else otherwise. Those that believe in Sharia law see the world very differently than the rest of us, and those beliefs can lead them to commit some unconscionable actions with nary a thought given to the consequences.

There’s plenty of disturbing examples of that, and we have another one to share.

Michael Coe, a bodyguard of convicted ISIS recruiter Anjem Choudary, was sentenced to 28 months in prison in December 2016 for enforcing Sharia law by beating a 16-year-old boy who had committed the Islamic offense of hugging his teen girlfriend in London, England.

Disturbingly, Coe was just as devout and entitled after entering his cell as he was when he was strongarming schoolboys for innocent public displays of affection. 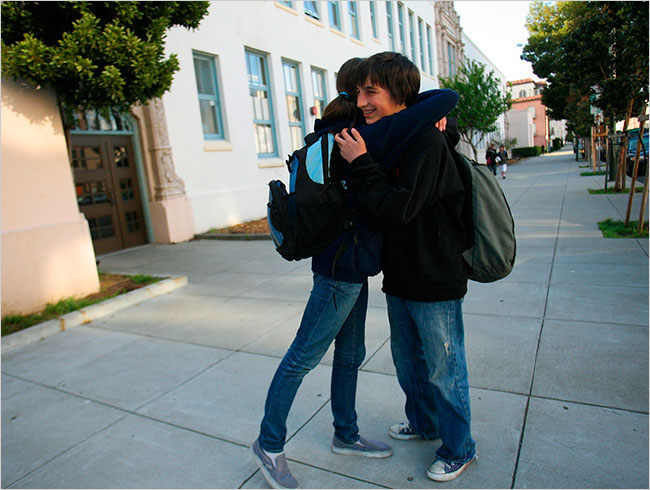 Knowing that police had confiscated over $12,000 in cash he had allegedly saved for a suspicious vacation to the Middle East, Coe demanded that the court release his money so that he could collect it once he gets out of prison.

Unfortunately for him, he received an incredibly humiliating response.

Coe is a devout Muslim that feels Sharia law is perfectly normal. As such, he seems to think that anyone that disagrees with it is wrong and must be dealt with to teach them the error of their ways.

He brought that line of thinking into the courtroom, but he wound up having an incredibly rude awakening.

After demanding the court release his $12,000, Judge Vanessa Baraitser responded to Coe by informing him that the money now belongs to the court because she believes he would use it to fund Islamic terrorism, the Evening Standard reports.

The response is exceptionally humiliating to Coe considering that the judge is a non-Muslim and a woman, which the Quran explains must hold no authority over Muslim men, and because she has now taken control of impressive pocket change he collected.

In addition to refusing his ridiculous demands, the judge would take the time to give him a very public dressing down in the courtroom.

“You saw two young people behaving as young people lawfully and frequently do in every town and every street across the country,” Judge Michael Gledhill QC said.

“In my judgement, you took offence very shortly after you saw these two because you thought they were young Muslims and to your way of thinking at that time, Islam prohibits such behaviour.”

“You stopped to reprimand them and you were acting as a self-appointed enforcer of your interpretation at the time of how a Muslim should behave.”

So will this serve as a wake up call for Coe? Will he re-emerge from his time in confinement a changed man after receiving such a harsh wake up call?

The answers are no and no. Coe will continue to hold his bizarre and out-of-touch beliefs. In fact, he could even become stronger in his convictions as a result.

That’s a scary prospect, but it’s next to impossible to get through to someone that’s as far gone as he’s demonstrated that he is.

Flashing back to our example of those that live on the dole when they can easily do otherwise, we all know how frustrating that can be.

Unfortunately, there’s no way to eradicate such beliefs with ease in either case. However, we can enjoy the small victories such as this one whenever they come to pass.