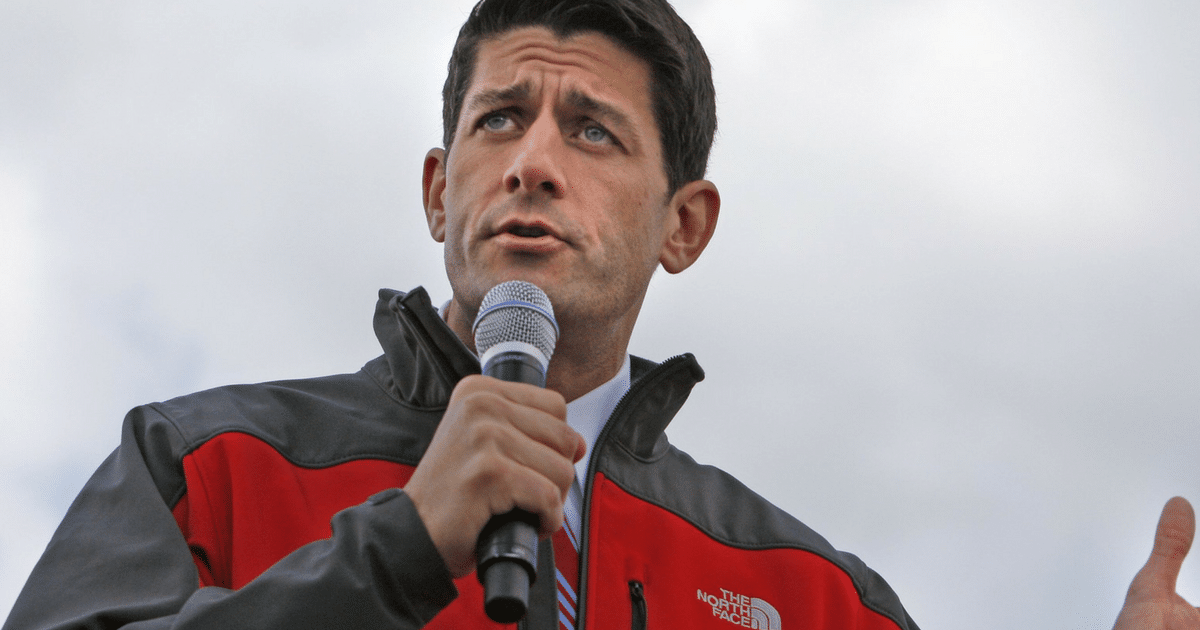 One of the hardest things Trump has had to do is fix immigration…and the hardest part of that was the Deferred Action for Childhood Arrivals.

The Obama-era policy was simple – for illegal immigrants who came to this country as children, brought by their parents, with no choice in the matter…there’d be no deportation. Those kids were safe.

Trump has announced that the policy will no longer be enforced. Which means those same kids can be deported, if necessary. And it was a difficult choice – uphold the rule of law? Or save kids? Trump was in a bind.

But he found a way out…and it’s brilliant. Fact is, Trump made a promise, and he has to keep it. Law and Order has to come first.

And even Paul Ryan gets it.

Paul Ryan said President Donald Trump is making good on his promise to rebalance the powers of government following [the end of the] Deferred Action for Childhood Arrivals.

“However well-intentioned, President Obama’s DACA program was a clear abuse of executive authority, an attempt to create law out of thin air. Just as the courts have already struck down similar Obama policy, this was never a viable long-term solution.”

This part, mind you, is basically US Government 101.

“Congress writes laws, not the president, and ending this program fulfills a promise that President Trump made to restore the proper role of the executive and legislative branches.”

Ryan is dull. So let’s simplify this a bit:

‘Donald Trump understands that the President can’t just say something, and make it a law. Congress has to pass it. And because DACA was never passed by Congress, and because it is not a law, Trump is ending it. Because that’s what he promised to do – end Obama’s lawlessness.’

.@GovMikeHuckabee on DACA: "I don't think you punish children for something the parents did." #FoxandFriends https://t.co/LP9PYOkqgV pic.twitter.com/yubfT1hb2J

Surprisingly for him, Ryan is spot-on.

Fact is, DACA reform is something that’s easy for liberals to hate. It involves deporting people who grew up in this country, speak English, and know nothing else but American culture. They were brought here as kids.

But they’re still here illegally, all thanks to Obama.

And Trump? He ran on one central promise – “I am the law and order candidate.”

Deporting people to a land whose language they don’t know and customs they don’t share may be unpopular. It might hurt them. But Trump made a promise, and he intends to keep it. You don’t skirt Congress. Not even for kids.

Even bad Republicans like Ryan are starting to get it.