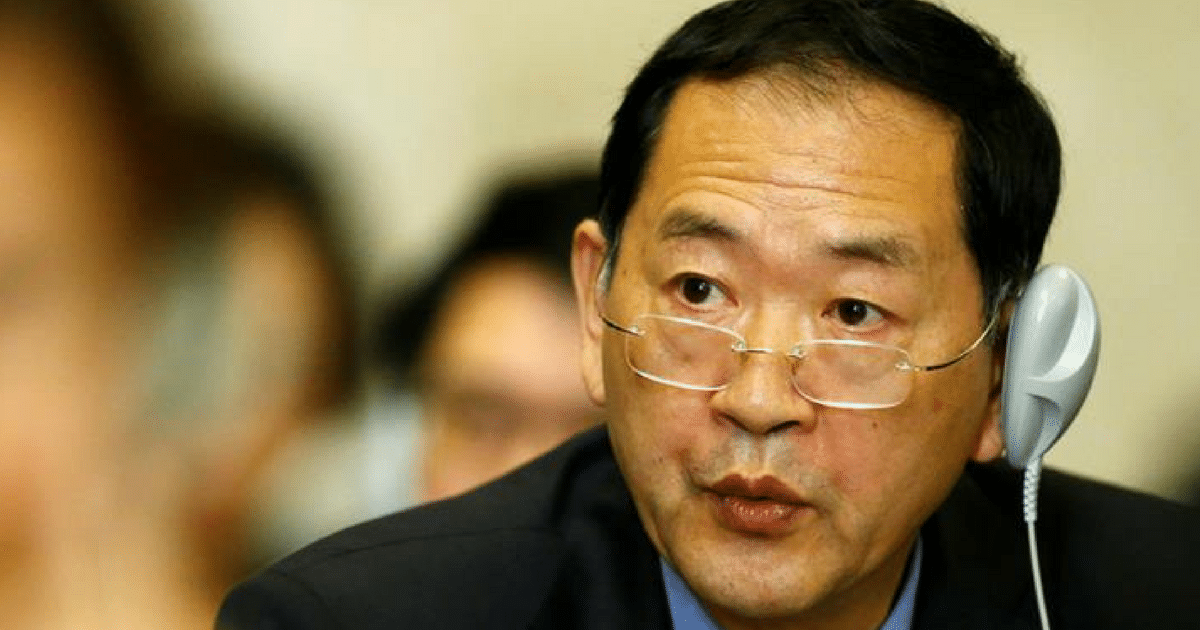 Let’s repeat a frightening scene – North Korea has threatened the US with a new weapon.

It’s a tired story by now, but it keeps happening. And this time, it’s not just run-of-the-mill nuclear weapons. The rogue state has been testing bigger and bigger bombs.

Now, they’ve got a hydrogen bomb…and they’ve called it a ‘gift package’ for the US.

But before you panic, there’s two funny things about this bomb…and they both mean doom for Kim Jong-un. Read on.

Han Tae Song, the North Korean Ambassador to the U.N., [suggested] his country will continue its missile testing, if not something worse. Specifically, he promised more “gift packages” for the United States in response to “reckless provocations.”

“I am proud of saying that just two days ago DPRK successfully carried out a hydrogen bomb test for intercontinental ballistic rocket. The recent self-defense measures by my country, DPRK, are a ‘gift package’ addressed to none other than the U.S.”

North Korea’s bomb, according to Song, is meant for us.

But I’m honestly not that worried. And it’s all because of Trump.

Fact is, if you look at the timeline here, it’s clear that North Korea is trying its best to back down, without looking like it’s backing down. Consider it:

First, North Korea made a lot of threats. And then Trump promised fire and fury. Then North Korean dictator Kim Jong-un disappeared for weeks. He was scared.

Then China unofficially said, ‘hey, if the US attacks North Korea, yes, we’ll come to Kim’s aid…but if Kim attacks first? Then North Korea is on its own.’ 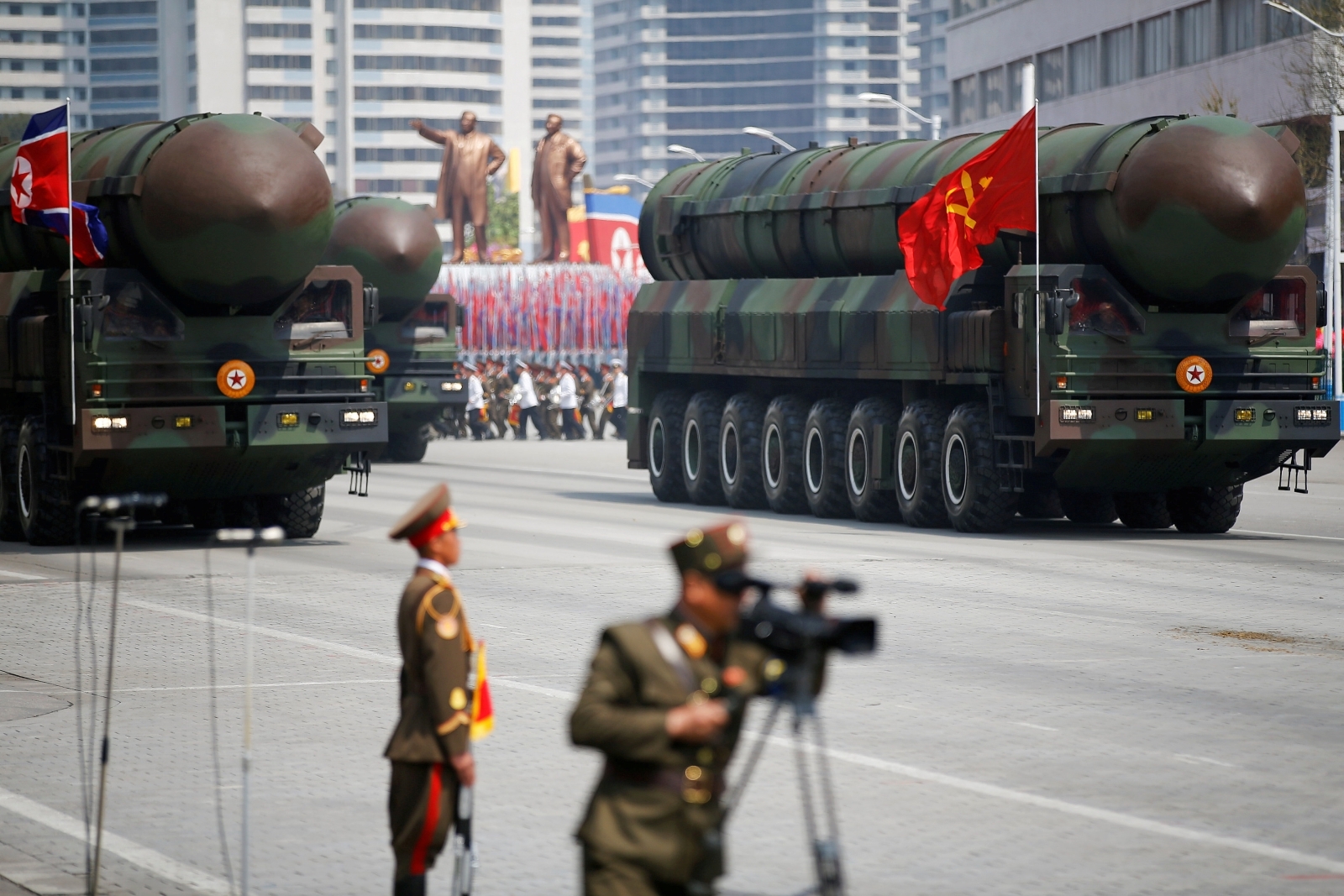 Kim knows he can’t last on his own. And since then, he’s been doing his best to provoke someone else into attacking him. Then, at least, he’d have China to back him up.

But – and here’s the first funny part – no one is taking the bait.

Now he detonated a hydrogen bomb, and told the world that the bomb was for the US. And he demanded that Trump end the North Korean sanctions.

So what did Trump do?

Simple: he increased the sanctions.

Oops. Your move, Kim. But it should be obvious by now that ‘testing’ more weapons is getting you nowhere.

And you already know what happens If you actually use them.