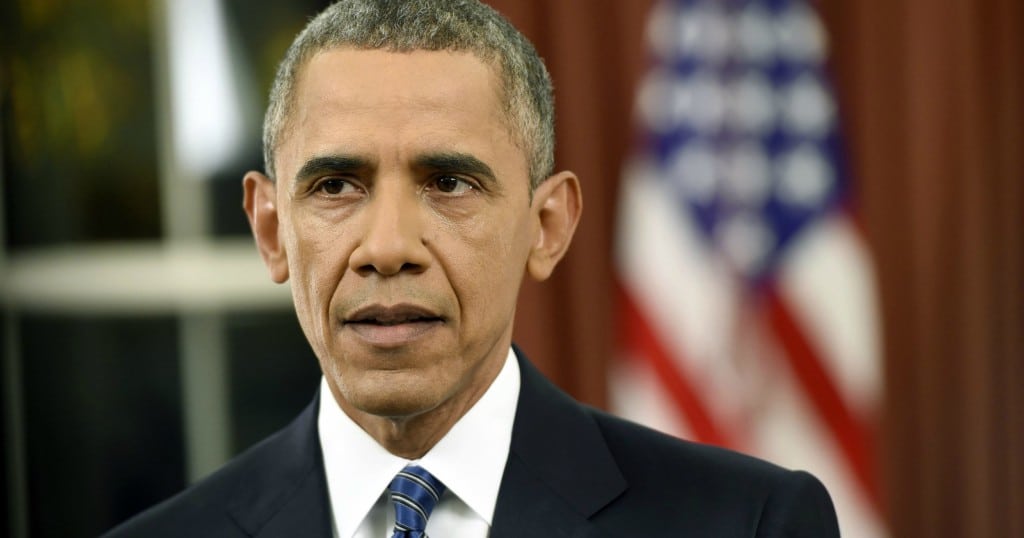 Conservatives are sometimes guilty of lazily assuming that we can let our guard down. This is especially true after a major victory – with Trump coming in, what do we have to fear from Obama anymore? What, indeed, can the man do in less than two weeks?

As it happens, the answer is ‘an awful lot.’ The fight isn’t over, and we should be ready.

News outlets all over the country, and all over the political map – from the AP to Alex Jones – are reporting Obama’s unprecedented takeover of election infrastructure. It’s a move that puts control of all the nuts and bolts of Election Day in the hands of the federal government, and not the states. And that, friends, is a very, very big deal.

Let’s back up – the tired, and patently untrue, claim of ‘Russian Hacking!’ was often used by Democrats to undermine faith in the US election system. After all, if the Russians could hack the DNC, they could hack voting machines. Which means that those machines, and everything surrounding their use, should be under greater – and federal – protection.

And, as we all know, federal protection basically means ‘federal control.’

Alex Jones sounded the alarm: “Obama has essentially federalized national elections in this country, which is unprecedented. It basically dissolved the state’s roles in the electoral process and clearly signifies they may be preparing to try to overthrow the Trump election in the next thirteen days. That’s the only reason they could do this.”

Lest this sound like a conspiracy theory, please understand that it’s not just Jones who is worried about this – it’s the Associated Press. “Homeland Security Secretary Jeh Johnson is designating U.S. election systems critical infrastructure, a move that provides more federal help for state and local governments to keep their election systems safe from tampering.”

In short, pretty much everything you’d need to vote is now controlled by the federal government, under a department that has the right to hide whatever it deems necessary from both the press and the American people. And it’s because Obama ordered it so.

Buckle up, America. The next eleven days may be crucial for your survival.