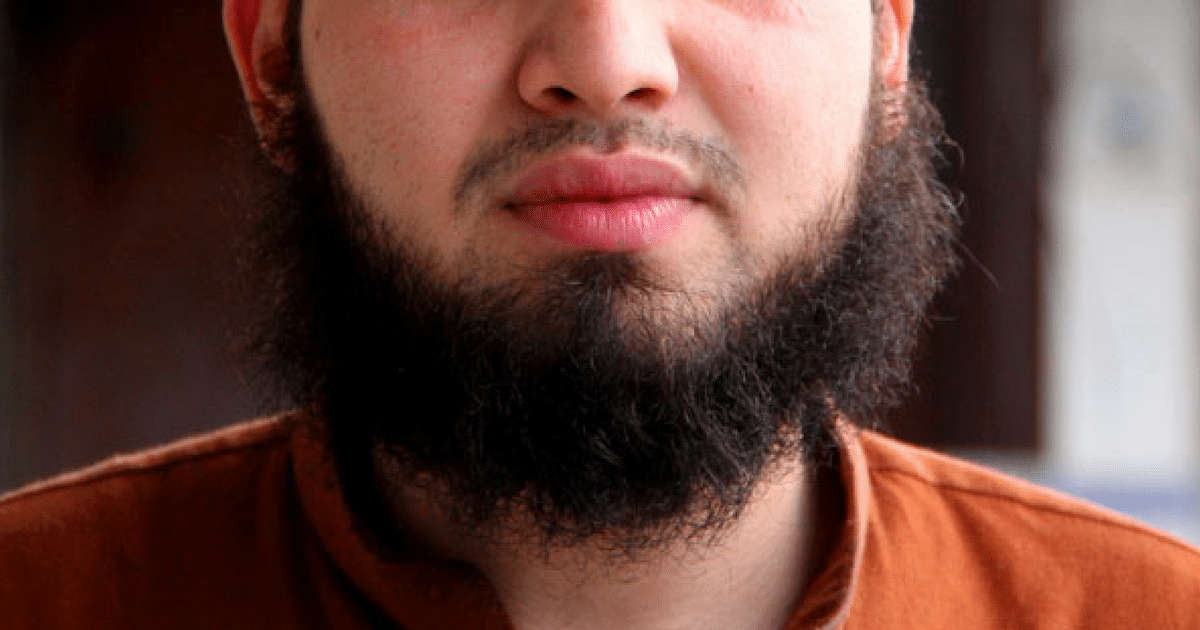 It’s generally understood that if you work for a company, you have to follow their rules.

Most companies have pretty basic standards, especially when it comes to dress code and appearance. But once in awhile, you’ll find an employer with very specific rules.

It’s normal and you just have to comply. But not if you’re these four Muslim men. That was a problem, for them.

When an airport reminded 4 workers that they must shave their beard in compliance with company rules, they demanded special exemption simply because it’s their religious belief. However, instead of submitting to their entitlement, the airport came up with an even better counter-offer…

When Orly Airport in Paris began making sure that their official company policies were being enforced, they noticed that numerous Muslim employees had grown unkempt beards, which is strictly against the airport’s rules.

Giving the workers a second chance, French airport officials reminded them that they needed to shave in order to be in compliance…

The Local reports that when 4 Muslim workers refused to comply with the company policy by shaving their beards, they were temporarily suspended from work only to receive a letter months later informing them that they had been terminated over their antics.

Not only did airport officials keep their word to eliminate non-compliant workers, they have doubled down on their decision now that the ex-employees are threatening them with a frivolous discrimination lawsuit…

Additionally, officials cited a European Court ruling in March which deemed that companies have the right to ban their employees from visibly displaying religious symbols while on the job. France has religious rights, similar in theme with the United States. Most citizens are free to worship without interference from the government. However, much like in America, companies have the right to dictate how their employees look.

That’s just basic good business. If you are interacting with the public, you want your people to look clean, professional, and welcoming. You don’t want employees, potentially large, imposing men, to have dirty, unkempt beards.

Yeah, that doesn’t scream, “Hey come do business with us!”

Most Muslim men who grow beards generally keep them trim and clean. Companies tend to not have a problem with it.

Do you mean to tell me these were the only four Muslims working for this company? Or perhaps all the others were happy to shave, or at least keep their beards looking clean and professional.

You can’t tell me Allah wanted these men to look dirty and unkempt.

As it stands, it appears their lawsuit will be thrown out, thanks to some common-sense French laws. Let’s hope these men will learn a lesson from all this.