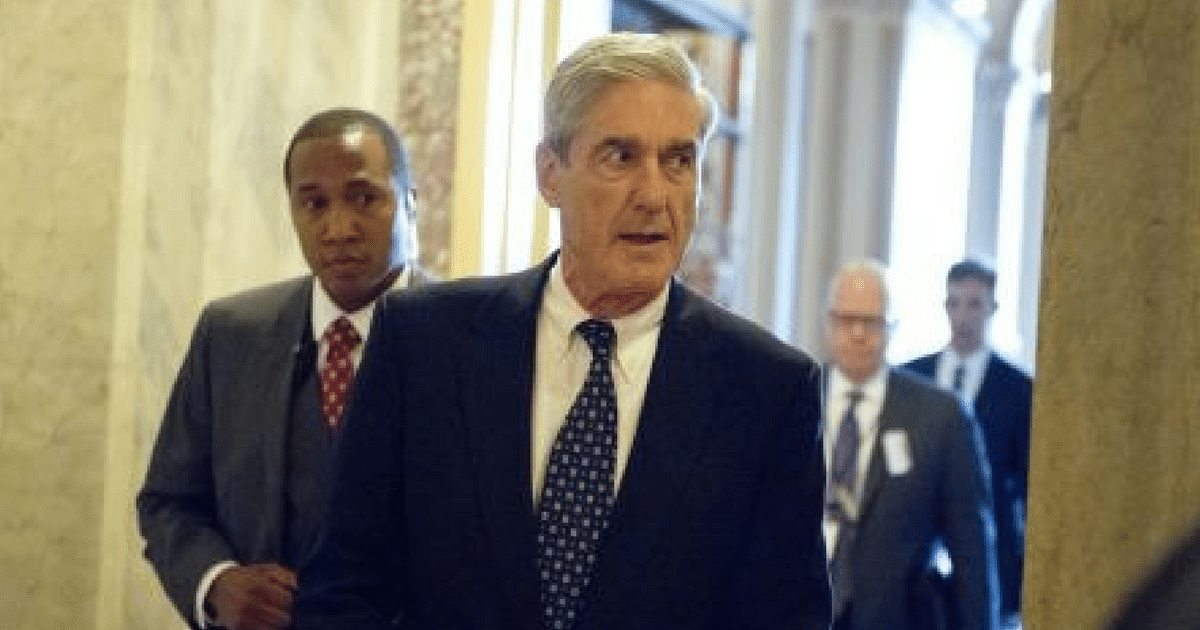 If you’re going to make a huge announcement, it’s a good idea to have all of your ducks in a row.

Yes, that includes having all of your I’s dotted and T’s crossed. Little things matter – a lot – and a failure to tend to even the tiniest of details can lead to questions on the overall integrity of what you’re bringing to the table.

While that may seem harsh, it’s a tough world out there. If you can’t get the little things right, how can you be trusted to handle the big things?

We have another example that affords us the opportunity to ponder over that simple question, and it comes courtesy of the investigation being led by special counsel Robert Mueller.

An indictment filed by special counsel Robert Mueller Monday incorrectly identifies Ukrainian politician Yulia Tymoshenko as a former Ukrainian president when she is in fact a former prime minister.

While this may seem like an unnecessary game of picking nits, there’s a lot more to see here.

This mistake points to some confusion in gathering the facts associated with the case. That’s pretty tough to take, especially when you consider the inordinate amount of resources that have been at Mueller’s disposal. 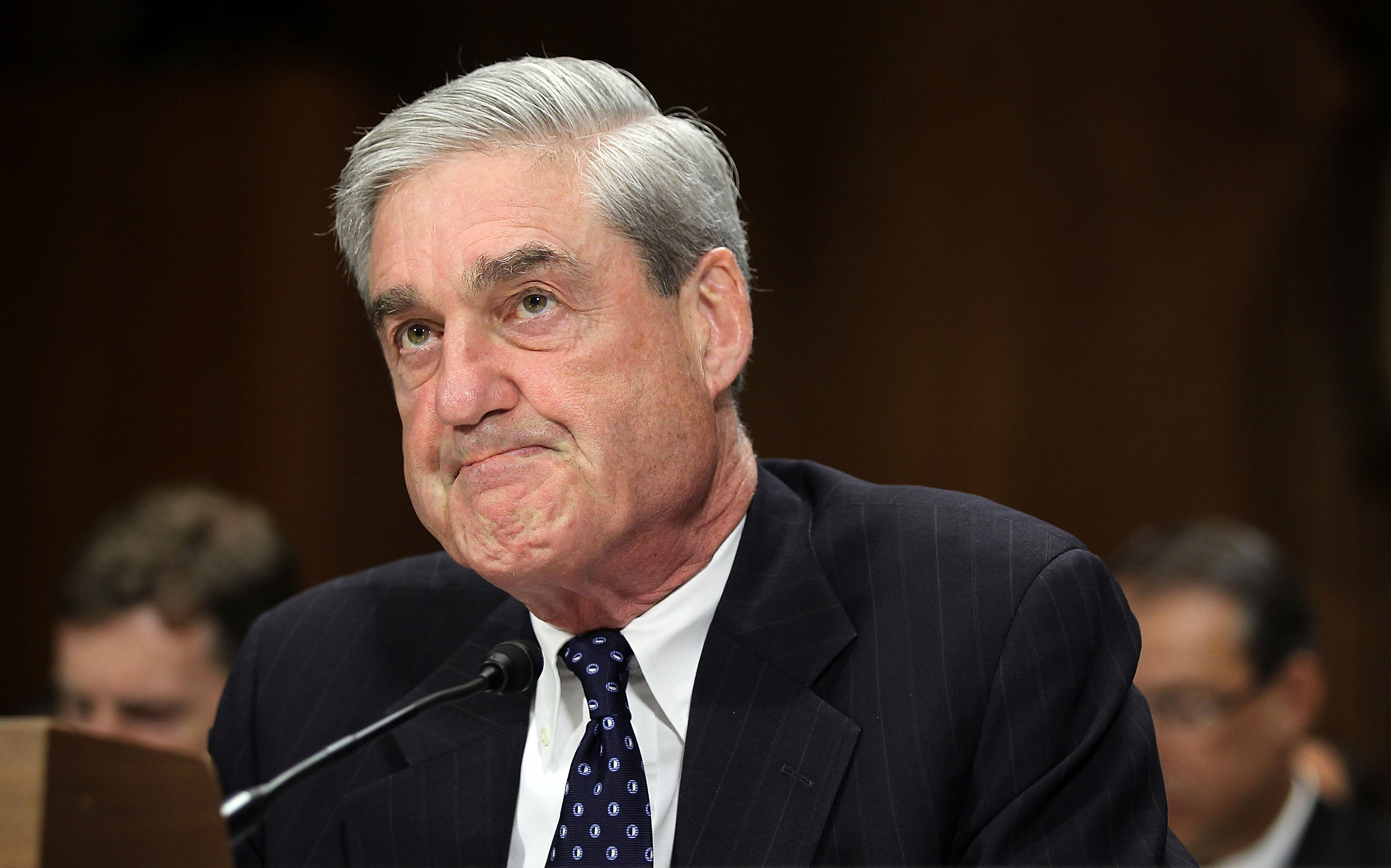 She was jailed on corruption charges following Yanukovych’s election in 2011 and Manafort reportedly played a pivotal role in sheltering the regime from prevailing international sentiment, which held that she was jailed for political reasons.

Did Mueller type this up himself? We’ll consider that highly unlikely.

However, the buck stops with him. Mistakes of this magnitude reflect poorly on him and the investigation as a whole.

If you’re going to take months to come up with a big batch of nothing, can’t you at least spend some time proofreading the fruits of your ridiculous amount of labor?

The revelation that Manafort was being indicted has been treated as if it’s the biggest thing in the history of things by the press. Mueller and company’s sloppiness should be more than just an interesting aside by those standards.