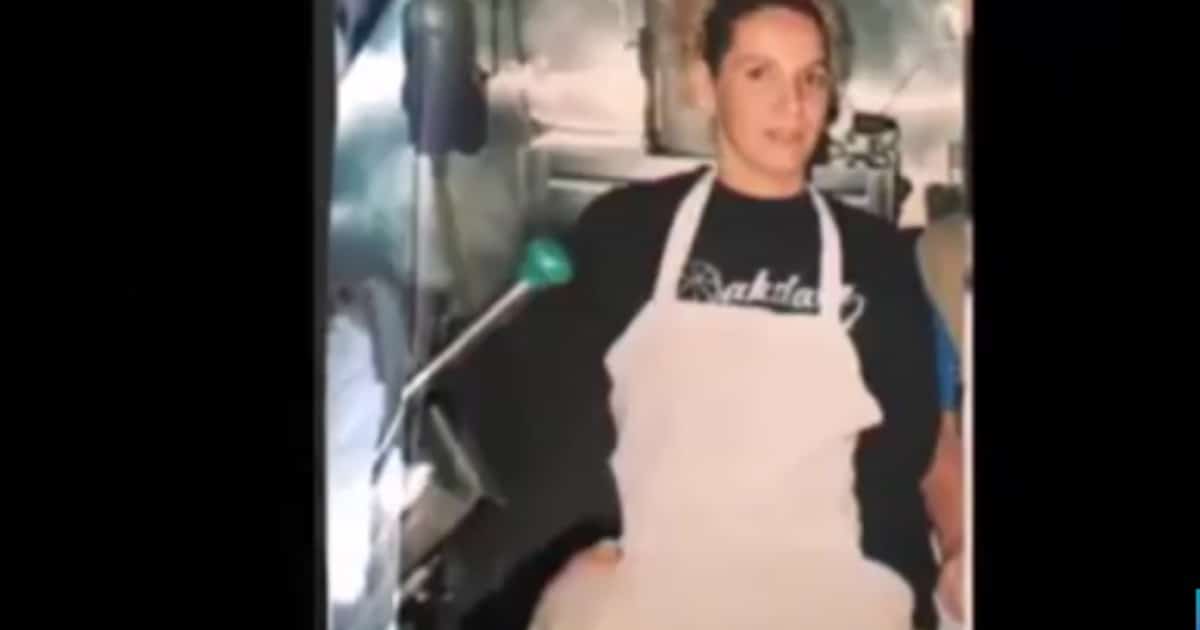 With so many dangerous developments in the world, from wars to rumors of wars, it’s easy to forget just how good we have it in this country. Luckily, sometimes a foreigner can remind us.

Immigrants coming to this country for a better life is an old, and true, foundation of our country. And while we’re worrying about North Korea or Syria, they’re worrying about how many jobs they can take on at once.

(And most of them are proudly voting Republican.) Sometimes, they’ll work themselves nearly to death. And in one young mother’s case, it nearly happened. Thankfully, a friend managed to save her just in time – and he also happened to be her boss.

Cassie Camilo’s life was on a downward spiral. First, she lost her beloved mom. Then, she went through a divorce. It wasn’t long before she could barely pay her bills and keep her two children fed.

At the age of 35, she made a heartbreaking decision.

In order to start a new and better life for her and her children, Cassie left her two kids behind in her homeland of Brazil to move to the United States.

Mind you, a mother leaving her children is a mother under severe stress. And that stress would start to take a toll.

Cassie made it to the States and picked up whatever jobs she possibly could.

While working two manual labor jobs, Cassie met Peter DeRosa, a successful restaurateur. Peter hired her as a dishwasher at his Italian restaurant and the pair formed an unexpected friendship.

Peter knew Cassie had been previously working in rather unsanitary conditions, and with no heat in the bitter cold.

That’s two more to add to the ‘sickness’ column – severe stress, extreme temperatures, and no sanitation. Even two out of three of these can make for a deadly cocktail.

Thankfully for Cassie – and for our story – Peter is an exceptionally good man.

When [Cassie] told him she’d fallen ill, Peter took it upon himself to find out where she lived and pay her a visit.

Peter walked in and saw just how sick Cassie had become. He decided he needed to do more, and in turn, he became her “angel.”

Normally, calling in sick too many times can get you fired. Peter, however, took Cassie to a clinic.

He then helped her out with anything she needed – money, food, work, and English classes. And the biggest one of all – keeping in contact with her kids.

Cassie is still working, and still thankful for the US.

But she’s also thankful for Peter.