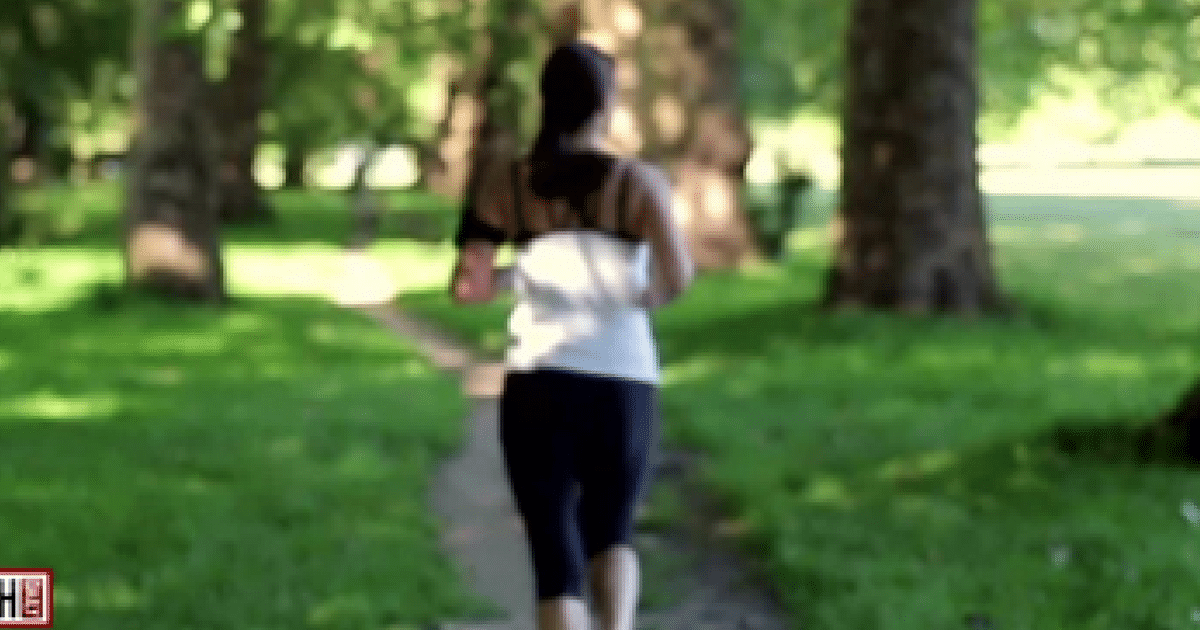 It’s not just that conservatives are more caring or generous – although there are studies that show just that.

The incident occurred on a running trail.

The unidentified female was running around 5:46 a.m. when she began to hear loud steps closing in behind her.

This is usually the point of no return for victims of sexual assault. Because physically overpowering your attacker, after you’ve been tackled, is extremely difficult. If you’re not armed, and you’ve lost the chance to run, you’re in a bad place.

Luckily for this woman, someone else was armed. And by the looks of it, he arrived just in time.

At some point, the woman was able to scream and a nearby armed jogger heard her. He ran toward the scream with his handgun and flashlight drawn and ordered the suspect to get off the woman.

The attacker allegedly stood up “naked from the waist down” and took off running with the woman’s shoes and shorts.

(For some reason, the image of a rapist running away without pants is my new favorite pro-gun image.)

It wasn’t his first time.

Three days later, police arrested 22-year-old Richard Jordon McEachern and accused him of perpetrating the assault. Police are also investigating whether McEachern may have been involved in a similar assault on August 22.

Now, I don’t know whether or not the female jogger was a liberal.

But I’m willing to bet that, if she were, she probably changed her mind on Gun Control after this indecent incident.

Because without the Good Samaritan, and without his weapon, things would have gone very badly.

And without guns of our own, they will continue to go that way.