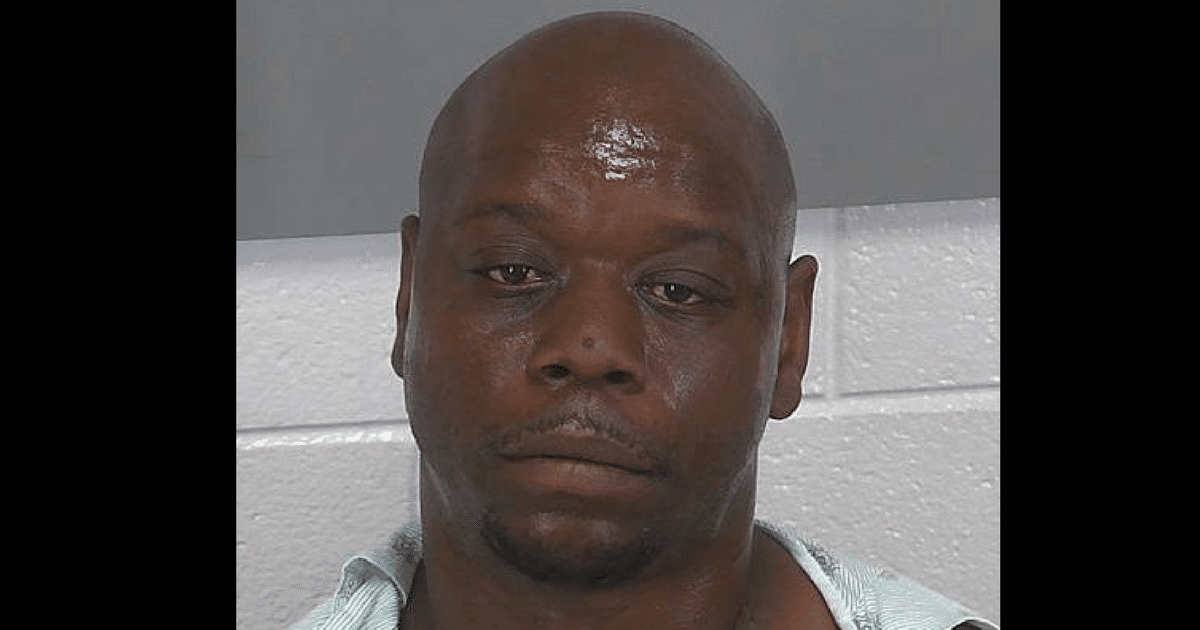 The truth about guns is something conservatives don’t often like to say out loud – simply having one is not enough.

Fact is, you have to be good at using it.

Having a gun is like having a car – it’s necessary, it can be fun, but it’s of no use to you if you don’t know how to drive. Or if you drive once a year. When you need to make a getaway, you might not have the necessary skills.

On the other hand, if you know how to use it, it makes all the difference in the world.

In related news, three brave South Carolina women proved they have the skills, and the smarts, to outdo any man who dares attack them.

Katrina Walker said she was awakened to the screams of her adult daughter the other night, and what transpired after that “was a game-changer.”

It became a life-and-death battle to get rid of a burglar.

Now, spoiler alert – the burglar will eventually run from the house. But only after being shot.

If Samuel Jeter looks rather uncomfortable in the mug shot above, theres a good reason for that. He "…remains… https://t.co/xhaqQ5igXL

Even if, say, all they had was a bat. Which brings me first to the youngest daughter, who didn’t know that the oldest was getting the family gun:

But, bat and bravery aside, it’s the gun that makes him run.

My oldest daughter, Sharaia, she cocked her gun. He looked up, got scared and ran. I told her to start shooting him.

So she started shooting him in the hallway.

Once he got out the front door, she got him one more time. We came out, and he was gone.

When the criminal was finally found, he had been hit four times. That’s not as easy as it appears – it’s extremely difficult to hit a fleeing target with a handgun. Just ask any cop.

Arm yourself, and know your firearm. It might make all the difference in the world.