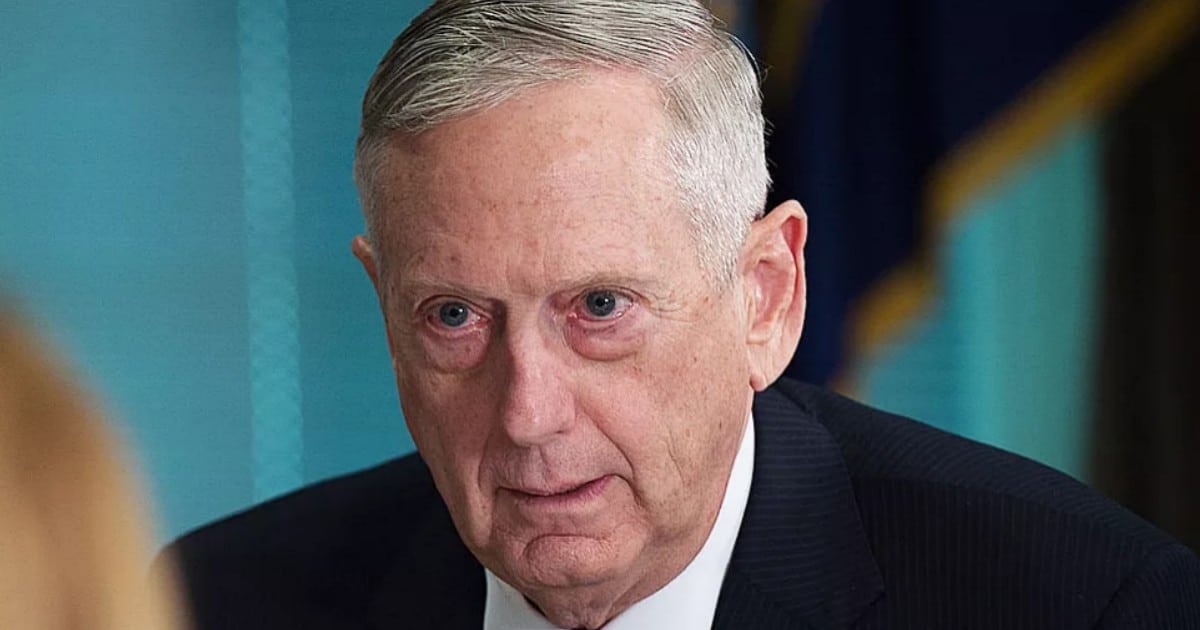 Donald Trump’s Secretary of Defense just made a major move to protect America’s armed forces, and its citizens. And the whole thing was a slap in the face to Barack Obama.

And Mattis’ move? A rollback of an Obama-era policy, one that fit the bill for most liberal policies: sure, it looks good on the cover page, but he didn’t really think it through, did he?

Because now, in defiance of PC culture, trans-sexual soldiers are no longer able to join the military. And testosterone-filled soldiers everywhere are breathing a sigh of relief.

An Obama-era mandate to allow transgender volunteers to serve in the military beginning this summer has been delayed indefinitely as senior military personnel from multiple branches of the armed forces continue to hold serious reservations.

Those reservations were held by all levels of command, but only one had the power to stop the Obama order – the Secretary of Defense.

“The personnel policies of this Department are designed to enhance the warfighting readiness and lethality of the force that protects our country.”

“We do not intend to reconsider prior decisions unless they cause readiness problems that could lessen our ability to fight, survive and win on the battlefield.”

That doesn’t sound like a bold refutation of Obama, but I assure you it is.

First, understand that Work is a military man. Which means his words are always smoothed out for politicians, and superior officers.

And these words are clear – ‘anything that makes it harder for us to stay alive in war is not welcome.’

And the things that James Mattis thinks make it ‘harder for us to stay alive in war’?

Simple – forcing testosterone-filled male soldiers, most of whom have killed a man before they’re 20, to be sensitive to PC culture.

That, if nothing else, will get an entire platoon killed in minutes.

Mattis’ solution is simple – roll back the Obama-era plan, and try to understand one thing about the US Armed Forces – their primary job is to survive a war, and kill the enemy. That’s it.

There’s no being nice, or making people feel better, or any PC nonsense that’s pushed by people who have never themselves fought a war.

We owe our freedoms to our armed forces. We should make sure they can do their job.