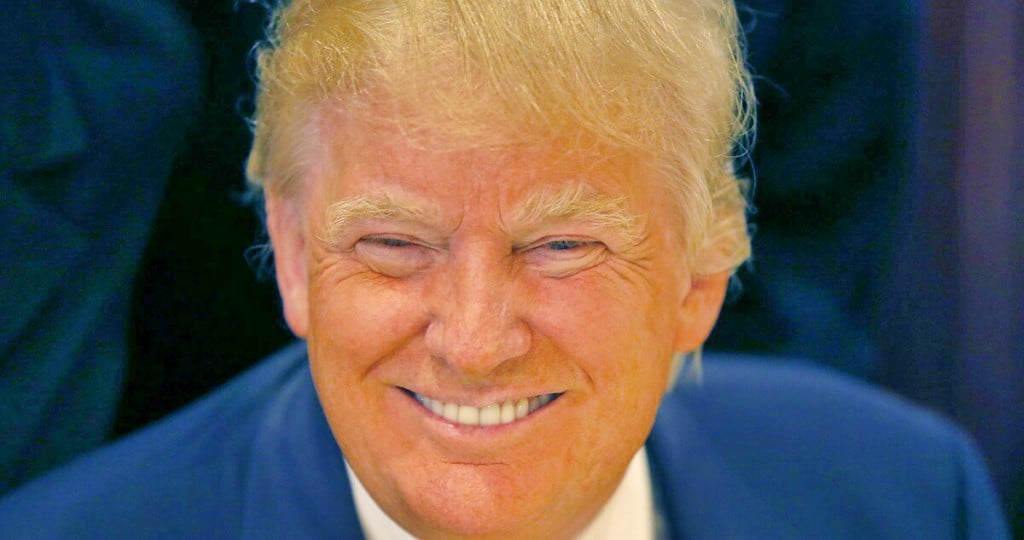 According to liberals, if you want to govern yourself, respect your country and your country’s identity, and worry about immigrants who refuse to abide by your country’s laws, you’re probably an idiot, and a racist.

(They really hate us. They always will, and there’s no thought behind it – just raw spite and rage.) 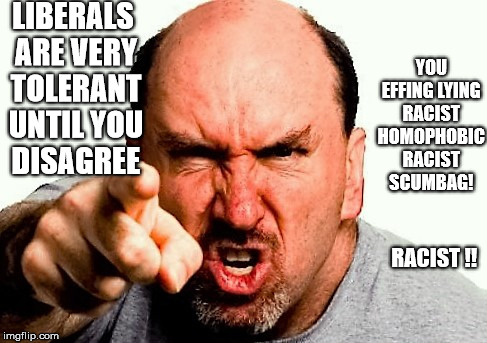 This is as true for Britain as it is for the US. Englishmen and women who pushed for Brexit have been mocked, threatened, and harassed since the historic vote, even though the pound has stabilized since then, and all the leftist talk of economic catastrophe proved to be lies, lies, lies. Still, Britain needs all the help it can get – especially when facing the bullies in the rest of the European Union – and Trump, true to form, is coming to the rescue.

And how do you rescue a nation under attack from the Left around the world? With something Mr. Trump knows an awful lot about – money. Money, and trade.

The Sun reported: “The President-elect said he ‘loves’ the UK and will offer a quick and fair trade agreement with the US within weeks of taking office. [Trump] revealed he was inviting [UK Prime Minister] Theresa May to visit him ‘right after’ he gets into the White House. ‘We’re gonna work very hard to get it (a trade deal) done quickly and done properly – good for both sides.’

Mr Trump added: ‘I will be meeting [Mrs May]. She’s requesting a meeting and we’ll have a meeting right after I get into the White House and it’ll be, I think we’re gonna get something done very quickly.’”

Britain’s economy, in total defiance of liberal fear-mongers, didn’t collapse after Brexit, but a trade deal would be fantastic for the country. Something about a sovereign nation suddenly swimming in money really shuts up all the liars that shouted ‘you’ll be poor!’ for months before the Brexit vote.

And, to be frank, it’s about time that we have solidarity between two countries that are tired of the rest of the world dictating to them how to live, work, and govern themselves. The European Union can take a hike – the British and Americans can govern themselves.

Leading the attacks against Britain – and, soon, the US – is Germany’s Angela Merkel, the very same who opened her borders up to terrorist infiltrators during the past few years. Trump’s announcement is a clear signal that he intends to respect and support nations that defend their own sovereignty. A trade deal would quickly give the upper hand to Britain.

Good luck, Angela – in a few months, you’ll no longer be the biggest bully on the block.