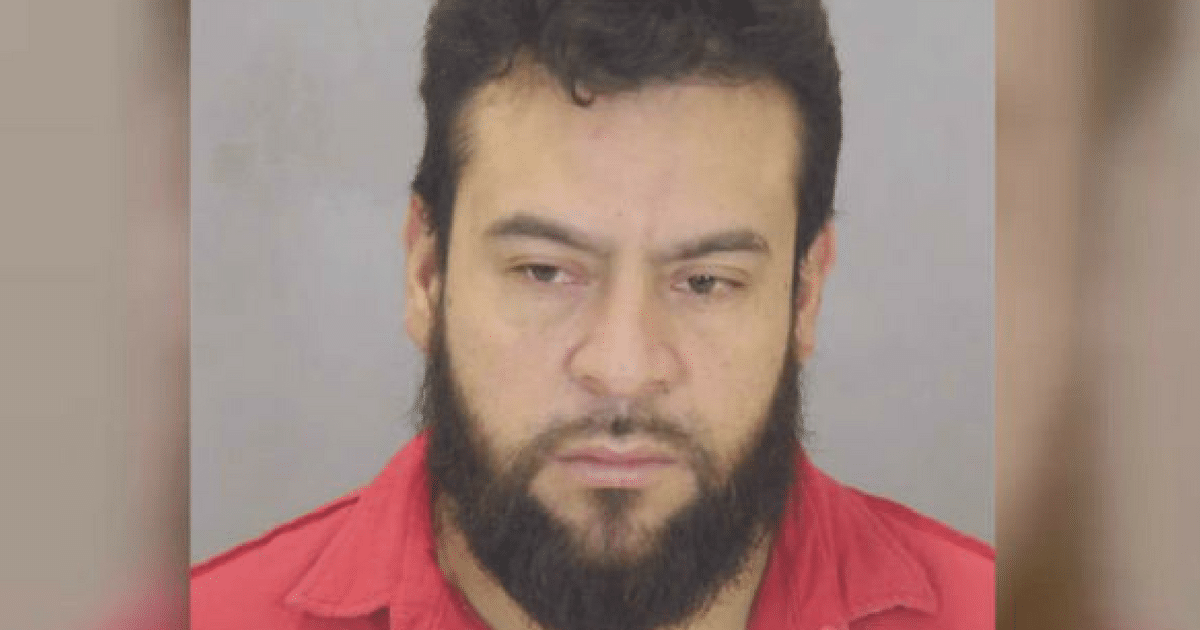 The standard lib sob story is this: illegal immigrants are being hunted down like helpless prey before the predatory actions of Trump’s ICE agents, who separate families without compassion and deport innocents without remorse.

It’s a good story. But it’s missing some details…like the serious and sick, hardened criminals that ICE deports. Especially those that libs don’t like to talk about.

Child molestation? You’ve got Victor Garcia-Fuentes, and his associated crimes.

I guess he’d get along with the Clintons.

An illegal immigrant set to be deported has now been accused of sexually assaulting Metro children. He’s also accused of trying to intimidate his alleged victims from behind bars.

There’s always a line of detail that probably shouldn’t be crossed when describing sexual crimes. So I’ll just get close to it – there’s evidence that Victor Garcia-Fuentes is a rapist who should never be released.

Take that for what it’s worth. And understand he should be locked up forever.

If you doubt me, consider these facts: Victor, while imprisoned, was trying to intimidate the families of his victims.

Omaha Police say they have phone recordings from inside the jail where Garcia-Fuentes spoke to an unknown man and woman and asked for their help to contact the victims’ family. The woman on the phone warned Garcia-Fuentes they were being recorded, so [he] said he would send them a letter.

“There’s always concerns with victims, [and] the victims’ families, that somebody might try to intimidate witnesses to try to not have them testify.”

So, then…let’s be clear. An illegal immigrant child-rapist is trying to scare the families of his victims into not testifying to his crimes in court. And we’re watching this process unfold, and doing nothing.

Does anyone doubt that we should be deporting this evil bastard?