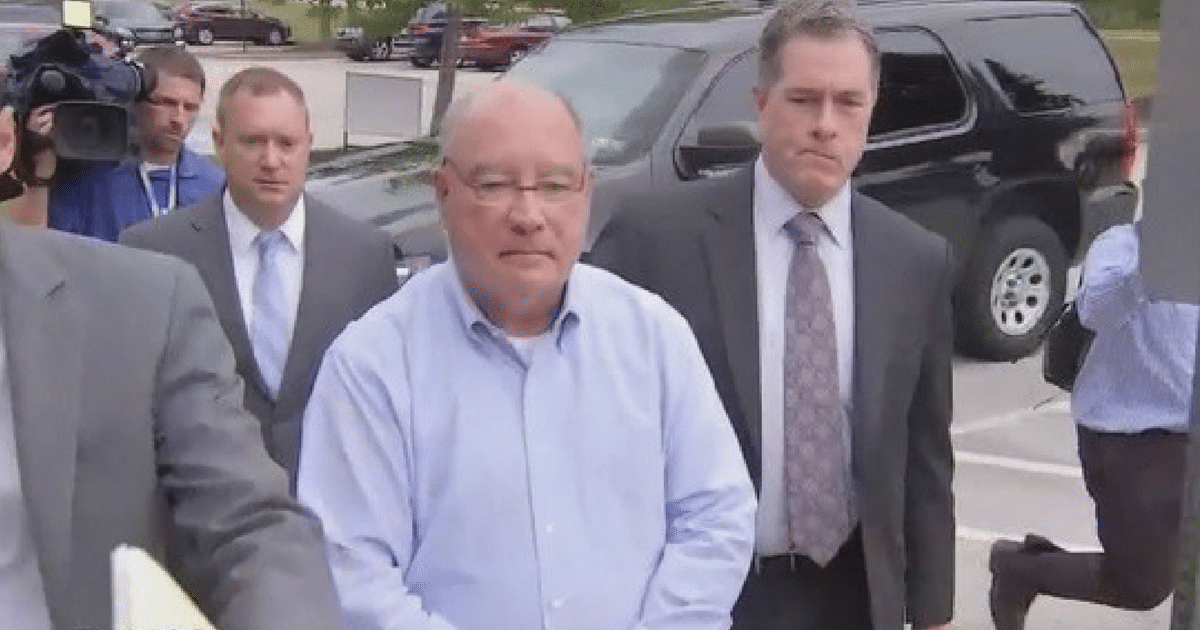 Like me, you’re probably tired of hearing about celebrities, and how they feel, and what they think. Because, nine times out of ten, my reaction is simply, ‘who cares.’

Except, of course, when it comes to sexual assault.

To that, I have two reactions – first, there’s simple glee. There’s nothing like watching the same liberal group of hypocrites, who have pushed pornographic propaganda to the US for decades, all taken down by the same liberal media that propped them up.

The second reaction, though? Sadness. If this is what life is like for the weak and vulnerable in Hollywood, where everyone is watching…how much worse is it in areas where no one cares to look?

As it turns out, much worse.

Because then the abuse can involve kids.

Ahr joins a long list of Democrats, and a few swamp Republicans, who have been caught committing the worst of all possible crimes. And I did say ‘long list,’ mind you. The fact that there’s a list at all should tell you something is wrong.

There’s Jeffrey Epstein, of course, friend to the Clintons. There’s Raymond Joseph Liddy, former AG of California. There’s Dennis Hastert, one of the longest-running Speakers of the House. It goes on.

Philip Ahr, though, is in a class by himself. I’ll put this as delicately as I can: he liked torture.

Word of warning – you will not enjoy the following quotes.

Some of the sensitive material recovered by investigators “depicted sadomasochistic sexual abuse, and children being sexually abused by animals.”

“The ages of these children is particularly disturbing. Anywhere from infants to 2-4 to 3-6, and all in those different categories.”

They never tell us how these filthy criminals gain access to so many babies they rape and torture. It’s America’s dirty little secret men like Radnor don’t want us to know. #Pedogate #LockThemAllUp for life.https://t.co/G3OQgYXpH2

Yeah, so…that was the hobby of a long-running Pennsylvania Democrat.

This is normally the time when I end with a few pointed and snarky remarks about liberal politics. But I truly have no words for this.

I hope he burns.