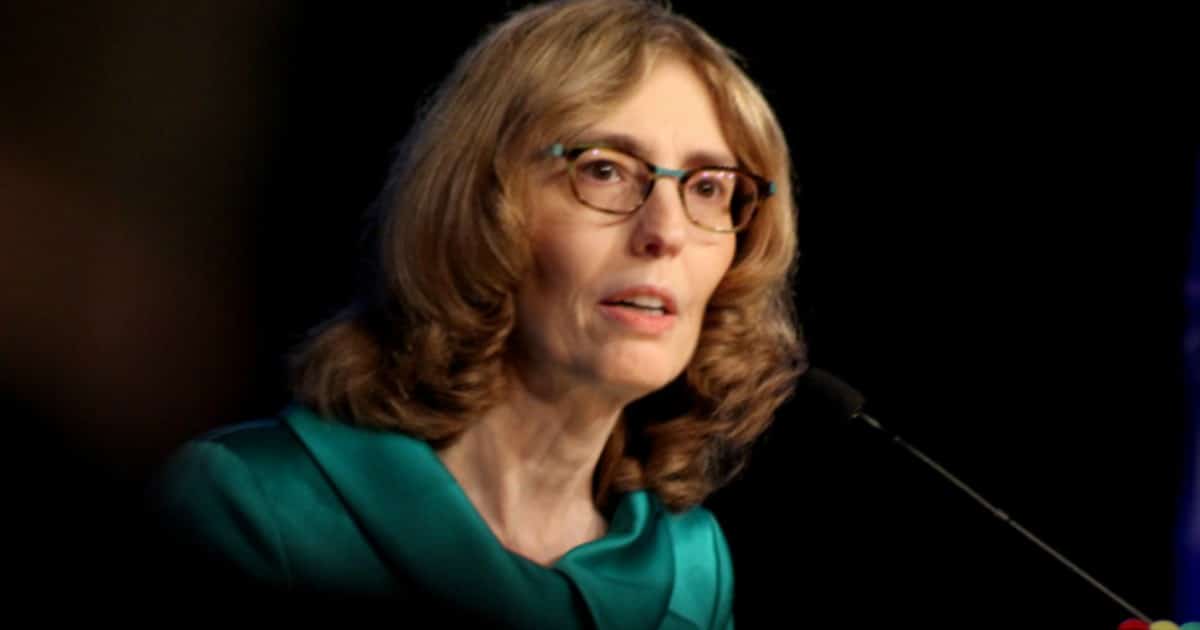 Conservatives make things. Liberals take them. It’s the standard push-and-pull of all governments, in every civilization in history, and certainly in ours.

Well, liberals want to take your guns. But that’s no surprise, and no secret. It’s how they want to take those guns that’s guaranteed to infuriate you.

Fact is, the government can take your guns now, if they have a good enough legal reason.

It would take some time, of course – a criminal complaint would have to be filed, or a police report, and the case would make its way through the courts, and if you were found guilty of a serious crime, you’d have to turn in your weapons.

Which, face it, is good – responsible, law-abiding gun owners aren’t going to be out committing felonies.

But what if the government just wanted to take those weapons while skipping the courts entirely?

Well, the American Bar Association just proposed this very thing. And they want the government to be able to take your weapons, without any due process.

The American Bar Association just proved that it cares less about the rights of Americans than it cares about the liberal agenda on gun control.

In a single move, the ABA made an overt attempt to cut Second Amendment rights during its 2017 annual meeting.

Due process for #Leftist @TheDemocrats and terrorists but not for the lawful @NRA and gun owners. Thank you, ABA. https://t.co/LGe4uvqVCQ

Let’s examine how this would work in practice:

I don’t like you. So I go to the police, and say that you threatened my life. If I have enough of a paper trail, the police can take your weapons, and your ammunition. And then they can prevent you from passing a background check.

Mind you, all of this would be great…if you really made the threat.

But what if you didn’t?

There’s a reason we have court systems, and due process, and a Constitution. If we erode these protections, we slowly destroy the American way of life.

It starts with this. And knowing how liberals work, it won’t stop.