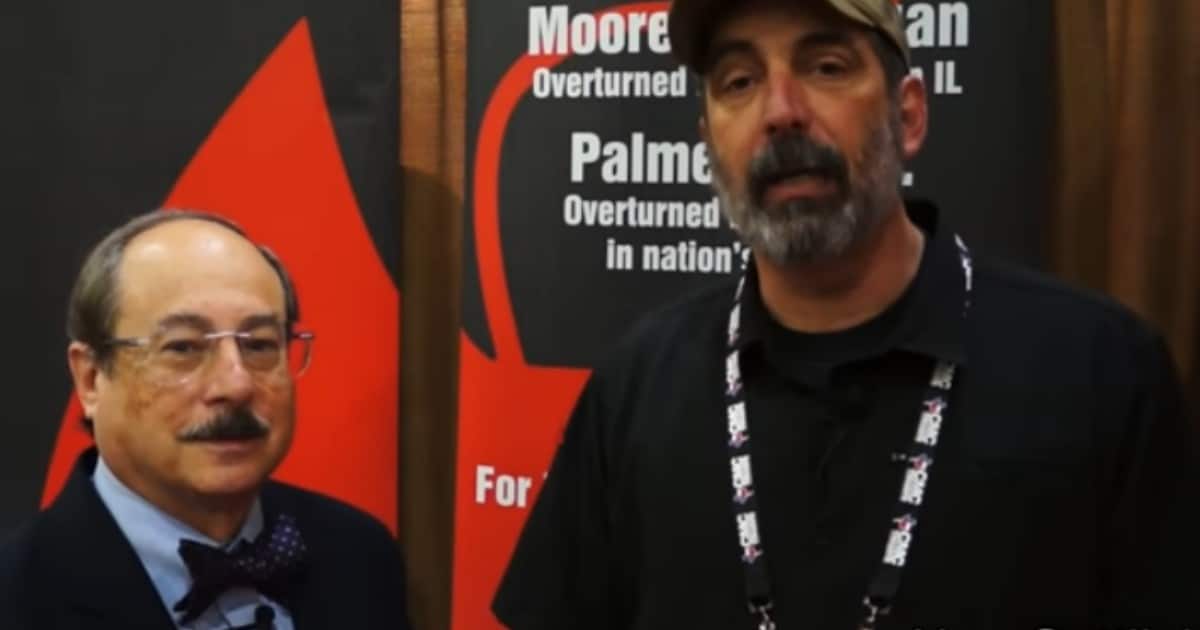 There’s a good reason Americans need to be careful visiting places like North Korea – you never know when you’ll be arrested, detained, and then never see home again. But I never thought it could happen here in the states.

Fact is, dictatorships come in all shapes and sizes. And while it’s easier to picture them as foreign military war criminals, we should remember one thing: all it really takes to make a dictatorship is the willingness to lock up honest Americans for petty and arrogant reasons.

It’s probably why a gun rights group is recommending that American gun owners not visit California. Because it’s the only state where you might get locked up for living by the 2nd Amendment.

The Second Amendment Foundation issued its first ever travel advisory warning American gun owners not to go to California unless they are willing to enter the state disarmed or risk going to jail.

The gun rights group is “warning law-abiding armed citizens that their civil rights could be in jeopardy due to that state’s restrictive gun control laws.”

This is, in a word, unprecedented. There’s absolutely no history of any group of Americans being warned not to travel to any other part of the United States.

Absolutely no history, that is, except for any example involving slavery, and the travel of black Americans after the Civil War. Think about that.

The reasons behind the warning should be obvious to anyone who has paid attention to California governance these past few years. California libs hate guns. And they’ve done their best to restrict, hinder, and outright repeal second amendment rights, every chance they get.

It’s not a safe environment for someone who owns or carries a gun. You’ll likely be arrested, harassed, or detained.

If you are licensed to carry in your home state, that license is not recognized in California. It doesn’t matter how many background checks you’ve gone through or whether you took a gun safety course.

Your license is no good in the Golden State, which suggests that your safety and the safety of your family are of no concern to state lawmakers or city administrators. You could be prosecuted for having a gun for personal protection, or you might get killed because you didn’t.

Not much of a choice. Avoid California.