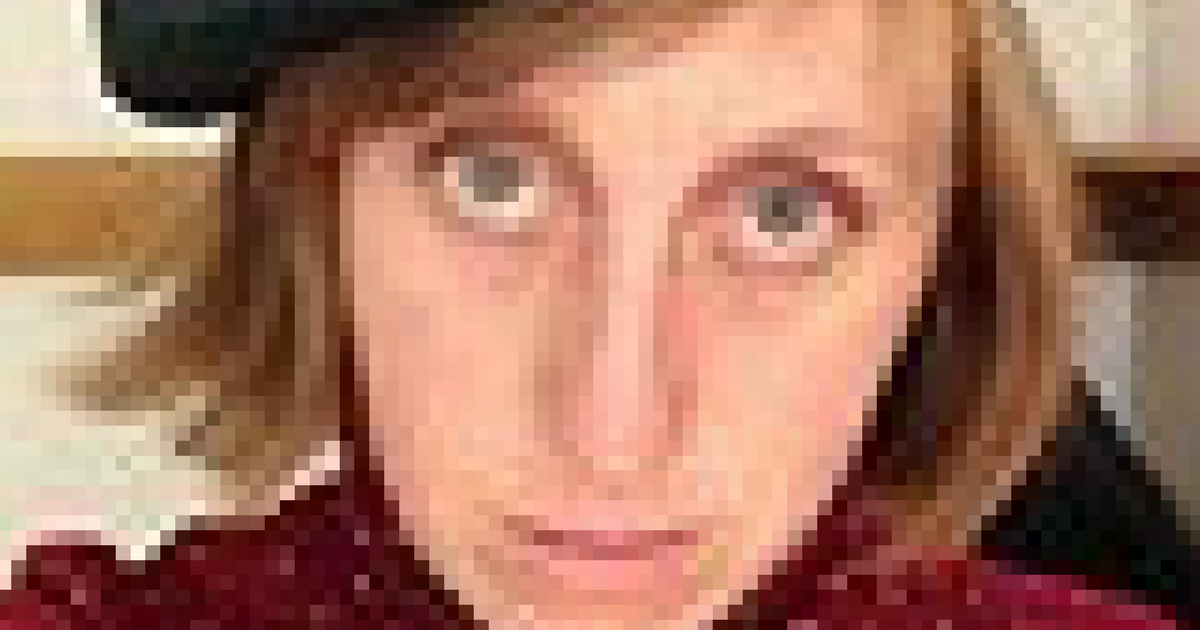 The lib arguments for gun control are tedious, and I’m honestly tired of covering them. But this one still threw me for a loop.

We’ve heard them all before, because they’re all the same – ban guns. Ban guns, and they’ll magically disappear. Ban guns, and no one will ever get one illegally. Ban guns, and criminals will gleefully turn them in to the authorities.

Conservatives have tried time and again to show the foolishness of these arguments, usually by replacing ‘guns’ with something else that’s just as dangerous if misused – say, cars, for example.

Sometimes, though, it backfires…and a lib will take the conservative counterargument a little too seriously.

In the wake of Tuesday’s terrorist attack, a BuzzFeed contributor has a solution to stopping further instances of vehicular violence: ban cars from cities.

“You can’t stop crazy. But you can reduce the number of people allowed to drive their 4,000 pound machines into city parks, along city beaches, past playgrounds, and alongside the sidewalks of the most pedestrian-packed places in the nation,” contributor Jessie Singer wrote.

“If we banned cars from every city in the US tomorrow, we would stop vehicular terrorism overnight — and save thousands of lives.”

Love all the non-Americans trying to tell us about gun control. When are y'all going to ban cars and trucks?

There’s just one part of Singer’s argument I agree with – ‘you can’t stop crazy.’ No, you glorious crazy liberal, you can’t. Probably should have just ended the column right there.

The sad part about Singer’s piece isn’t just the fact that it’s unworkable, nuts, and foolish. It’s that the argument is, point by point, a copy of existing Gun Control arguments.

Which is sad for one simple reason – the ‘let’s ban cars’ argument used to be the argument that showed liberals how dumb Gun Control arguments were.

We’ve been trying to silence the lack of critical thinking on the left. But I think we just ended up giving them fuel for further idiocy.

Honestly, the argument is so brazenly foolish that I still can’t tell if Singer is serious, or if she’s simply trolling the Left. I hope it’s the latter.

But too many people didn’t get the joke.