As it turns out, disguising a terrorist is way easier than you’d think – just file some paperwork, and you’re good to go.

As liberals yell and scream at Trump for travel bans, it turns out Trump was right – our intelligence and vetting processes are completely inadequate to deal with international terror.

Al-Qaida in Syria, the jihadist group that’s been hunting down innocents and making bombs? They’re no longer on the Terror Watch List. For the US, or Canada.

And all they had to do to escape that list? Change their name.

This is not a joke. File some paperwork, and you’re no longer a terrorist.

The Syrian branch of al-Qaeda, currently calling itself Hay’at Tahrir al-Sham (HTS), has succeeded in getting itself off Canada’s list of designated terrorist entities following its latest identity shift.

That’s a problem. As the Daily Caller explicitly puts it:

Canadians can now travel to fight with the group, donate money to its coffers and disseminate the group’s propaganda — all without being accused of or charged with aiding and abetting terrorists.

Excellent work, Canada. Lose the war on terror by being behind in secretarial work. Nice.

And we were the first ones to take HTS off the list. 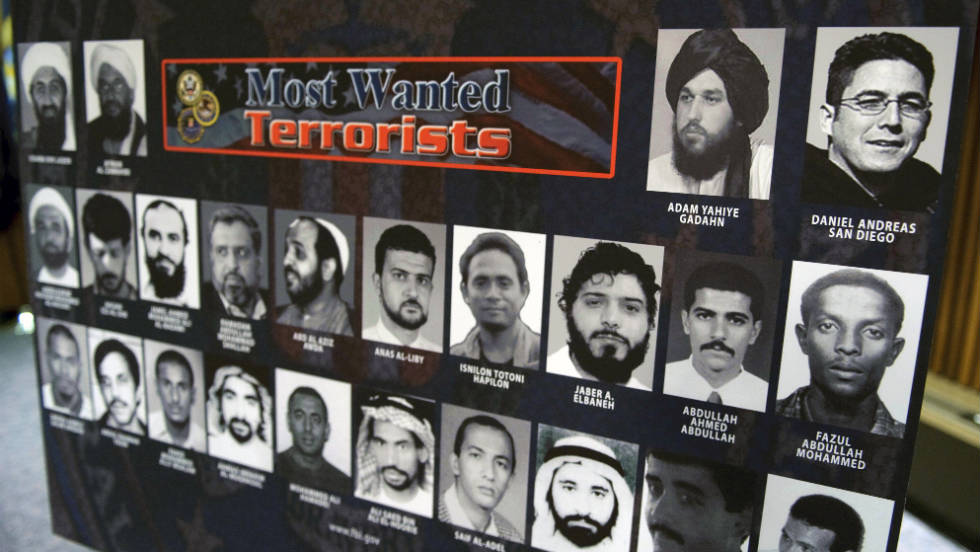 Mind you, this isn’t a one-time deal, nor is it an accident. Al-Qaida in Syria’s name-change here is a result of the fact that, simply put, we miss a lot of actual bad guys by not paying attention to how they disguise their identity.

And they’ve figured that out, and are doing this on purpose.

It’s not a new strategy for the jihadists, who have successfully morphed from one organization to another over the years, with the result being that many Syrians aren’t even certain what the group has been trying to achieve and with whom it is aligned. The latest transformation seems to have convinced many people that the group is no longer a prodigy of al-Qaida.

In short, terrorists are so good at this that they’ve managed to confuse even Syrians about who they are. In this case, they managed it by allying themselves with a group we’ve given money to before – “the Zenaida Brigade, a jihadi group from Aleppo that soaked up a lot of U.S. aid and military assistance during the Obama administration’s flirtation with the Syrian Free Army.”

In other words, make a friend of someone that Obama was friends with, and you’re no longer a terrorist.

Given Obama’s list of anti-American friends, we may be in real trouble.