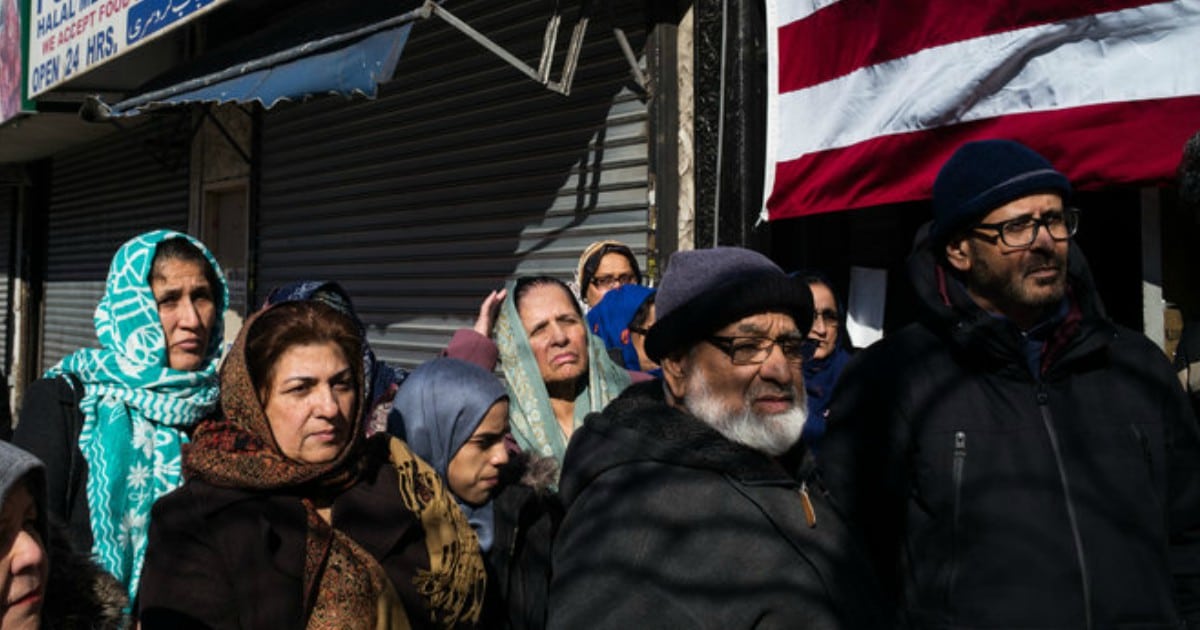 The left will do everything they can to undermine our safety.

Even though we know that radical Islam is the cause of terrorism, liberals still try to ignore it. They claim any attempt at preventing the spread of terrorism is an attack on Muslims. They are not willing to distinguish between peaceful citizens and radical terrorists.

So, they pass rulings and decisions that give more power to a single group, and enable more violence and bloodshed to occur.

It’s almost as if they want terrorists to win. Ten progressive judges in Virginia have decided that Muslims can ask judges to change the nation’s national security and immigration policies whenever prior campaign statements in democratic political elections can be described as unfair to Muslims living in America.

“To the extent that our review chills campaign promises to condemn and exclude entire religious groups, we think that a welcome restraint,” boasted the majority opinion, which was approved by 10 judges on the Richmond-based Court of Appeals for the Fourth Circuit, and announced May 25…

“Unless corrected by the Supreme Court, the majority’s new approach, which is unsupported by any Supreme Court case, will become a sword for plaintiffs to challenge facially neutral government actions, particularly those affecting regions dominated by a single religion.”

“Government officials will avoid speaking about religion, even privately, lest a court discover statements that could be used to ascribe a religious motivation to their future actions.”

“And, in the more immediate future, our courts will be faced with the unworkable task of determining when this President’s supposed religious motive [in the 2016 election] has sufficiently dissipated so as to allow executive action toward these or other majority Muslim countries.”

Even if you agree with the judges, you can’t deny they are giving one religious group an advantage. Now our leaders can’t do anything, for fear of offending Muslims? Since when does this one group deserve more rights and privileges than any other?

And how can we confront the real dangers of terrorism without acknowledging their root in radical Islam? Only liberals seem to group all Muslims together with terrorists. The rest of us understand the difference.

But that ignores the real point: that judges are using their own, biased politics to interfere with our national security. They assume things about the president’s motives (that cannot be proven) to undermine lawful executive orders.

It’s time we replace these hack judges for people who actually do their job.