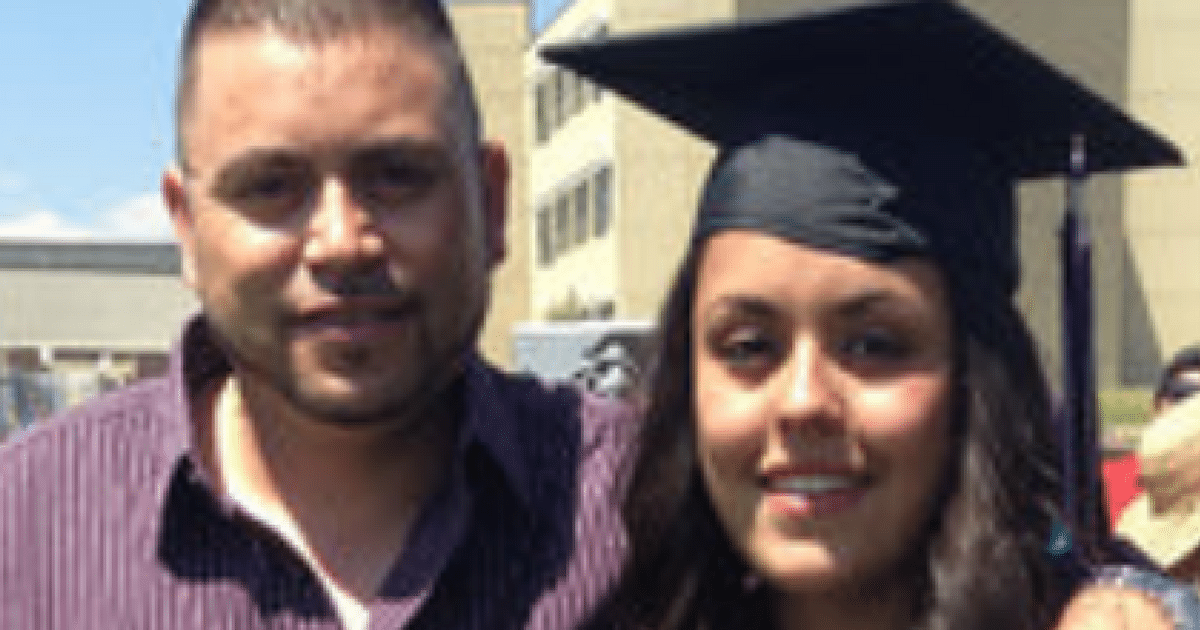 Our world has changed in a countless number of ways in recent years, and one of the biggest has been the rise of the so-called sharing culture.

Everywhere you turn these days, folks are spilling their guts to talk about things that used to be regarded as too much information. In addition, there’s a good amount of folks out there that love to lament their plight in the most public way possible.

Whether that’s somehow therapeutic or not is unclear, but it’s crystal clear that many others view it as being on the strange side.

In any event, public venting sessions don’t always come across very well. In fact, they can lead to other unnecessary problems for the overly dramatic portion of society.

That’s what happened to this Ivy League student, but there are no signs that it will lead her to change her ways.

In a cruel twist of irony, that’s what happened to Viviana Andazola Marquez, who wrote in The New York Times: “I accidentally turned my dad into immigration services.”

In a Tuesday Times op-ed, the 21-year-old described how her father, Melecio, was detained while in the process of getting his green card to become a permanent resident of the United States, where he has lived illegally since 1988.

Previously, she provided extensive detail about her parents’ undocumented status to the Huffington Post.

“Most people can’t wait to turn 21 so that they can drink,” she wrote.“For me, it was the day I could finally petition the government to change my dad’s immigration status.”

“I filed the paperwork in February and believed it would be the beginning of sleeping easier at night, of not worrying about ‘la migra’ every time the phone rang.”

For many folks, sharing family secrets is a pretty big no-no outside of those that you have an unbreakable bond with.

For Marquez, sharing hers with the world seemed like a fabulous idea. She was wrong.

According to Hans Meyer, Andazola Morales’ immigration attorney, his client was detained because of an order of exclusion issued when he was stopped at a Texas border in 1997.

According to the Denver Post, an order of exclusion is a legal term no longer in use, but it’s effectively the same as an order of deportation. Following deportation in 1998, he returned once again to the U.S. undetected, where he has lived ever since.

ICE confirmed the details with the Denver Post, stating that it was acting on the reinstatement of a previous removal order in 1997.

Andazola Morales’s detention has made the waves throughout Yale, where Viviana’s friends and supporters started a GoFundMe to help the family. They gathered to protest outside of the Geo Group detention facility on Tuesday evening. The GoFundMe page has received $74,000 as of Tuesday.

To recap, a family is now dealing with a bunch of problems because one member of the family felt the need to draw attention to herself.

They are now asking others to help them get out of this self-created mess.

A long look in the mirror by Marquez sounds like it’s painfully overdue, but it appears that she’s too busy with all that sharing stuff to do it.

And forget that her father re-entered the U.S. after being deported, liberals everywhere want to use this family as an example of ICE ripping families apart, when in fact he is facing felony charges for breaking our laws.