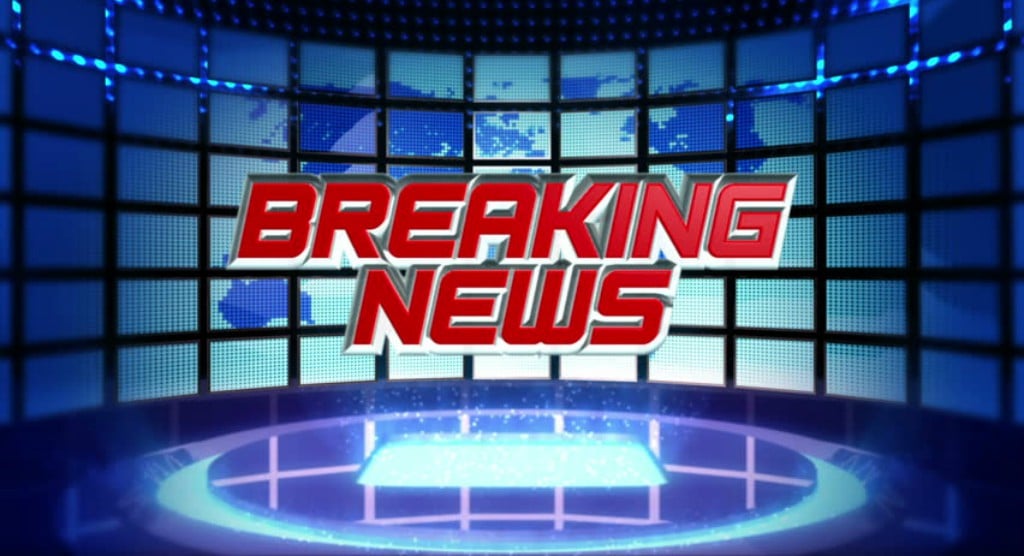 Radical Islam is trying to get into this country any way it can. Shut the door, and it will sneak through the window.

And that is why you shut as many doors and windows as possible. Otherwise, this sort of thing will happen.

Just yesterday, on a late-night shift on Valentine’s Day, a Denver minister was shot in cold blood by a radical Muslim.

There was no explanation, no warning, and no sense to any of it. Except, of course, that Islam told him to do it.

Everything about this makes me want to throw up.

Joe for America reports: “Scott Von Lanken, 56, was a minister, a husband, a father and an RTD officer in Denver. While he was giving directions to two women on the street, he was confronted by a scumbag.

The same type of scumbags that President Trump is trying to ban from more of coming to America.

This douchebag didn’t even have the balls to face the officer while he shot him. The suspect put a gun to the security officer’s neck and said, ‘Do as I tell you,’ and then pulled the trigger.

This RTD officer was shot dead, from a bullet to the back of his head by this coward. The fact is, this scumbag was a known terrorist on the FBI list.”

And then, the question on everyone’s mind: “Do liberals and Democrats REALLY want more of these types of radicalized terrorists coming into America?”

The terrorist’s name is Joshua Cummings (no relation. Also, I want to change my name now.).

He’s a radicalized Muslim and an American citizen. Which means, to be clear, that he was one of us. Islamic fanaticism poisoned his mind.

If fanatical Islam can turn even our own citizens, how much worse will it get when millions of terrorists are coming to live here?

It’s common sense, and America knows this. We were behind Trump when he first suggested the ban during the general election.

The mainstream media swore he would lose in a landslide.

They were wrong. And it’s stories like these, that keep coming and coming out of the woodwork, that show why Trump won – liberals, and liberal media, ignore facts. They ignore all facts, and the most important facts.

And the fact here is this: radical Islam is trying its best to infect this country.

Shut the doors, and close the windows.