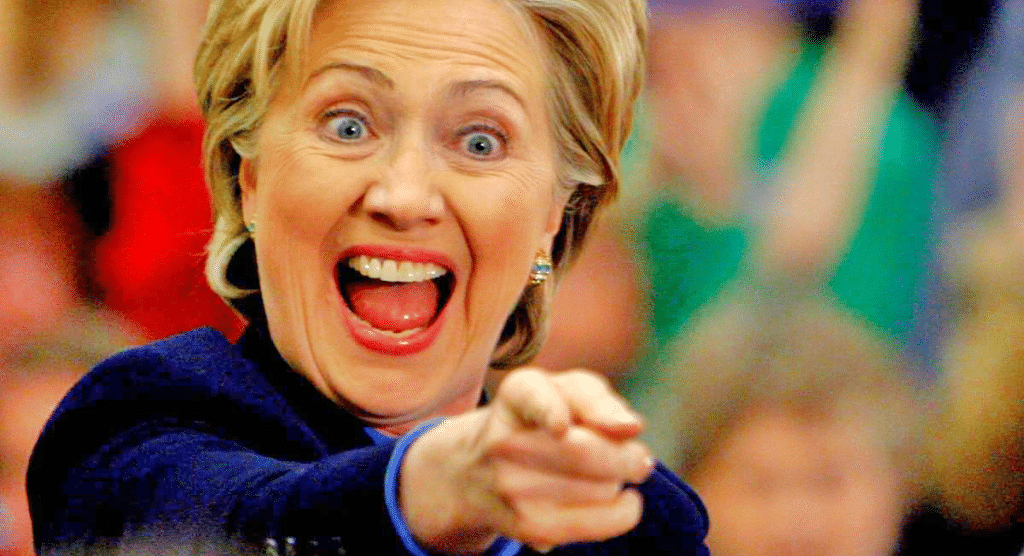 After taking money from drug-runners and pimps, human traffickers and murderers, after leaving American soldiers behind in war zones, after giving away state secrets on private servers…well, with all Hillary Clinton’s done for America, the very best gift she could give her country now would be to quit. Give up all attempt and hope at winning public office, and retire. America certainly deserves the break.

Too bad for all of us. Hillary’s greatest gift to the United States – her retirement – might not be coming anytime soon.

This shouldn’t be a surprise, really – liberals crave power, and political office is too tempting a target for people who crave power. It’s a drug, and Democrats are addicts. It’s fitting, then, that Hillary’s next fix, after missing the shot at four years of using America as a way to get high, is to aim to rule a smaller area than the whole of the US. In this case, a city.

Hillary Clinton is going to run for mayor of New York City. Yes, she denies it, but her denial is contradicted by a much more reliable source: word on the street. And in politics, that word is almost always right. New Yorkers, beware – if you thought things were bad under Rahm Emmanuel, you haven’t seen anything yet.

It has only been 57 days since President-elect Donald Trump defeated Clinton. During the election slog, Clinton, 69, collapsed getting into a Secret Service van, had multiple coughing fits during speeches and seemed to have trouble walking up steps at a rally in Lake Worth, Fla.

‘If she ran, she’d win,’ a Newsmax source said.” There you have it. An unhealthy, unethical, and physically and mentally weak candidate is taking her failures to the Big Apple, in hopes that the Apple will accept her anyway.

Sometimes, liberals are so dumb that it simply defies explanation.

New Yorkers, alas, are in for an unfortunate treat – your future mayor is actively wishing that her city was her country. You can expect to be ordered around a great deal, just to make it seem to the mayor that you are an entire nation, and not simply a major city within that nation. Expect to fill bigger boots than you were made for, just so that one woman’s ego is satisfied.

Hillary Clinton isn’t going away. Be on your guard.