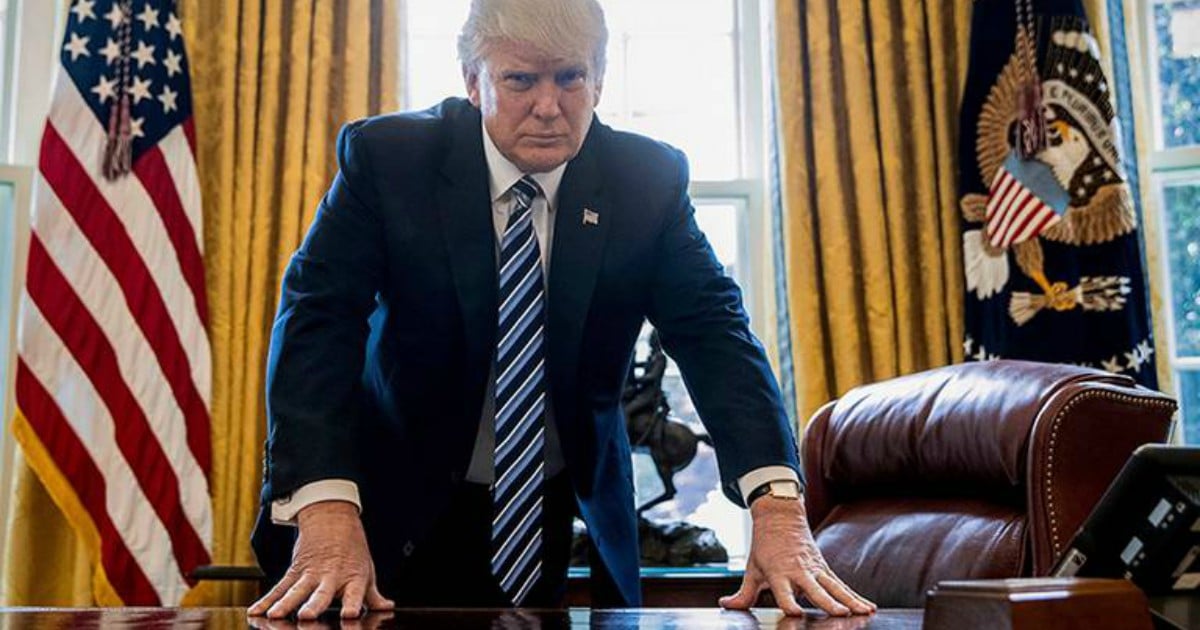 It’s almost a miracle that Donald Trump became the President of the United States.

Not because he had a hard time winning over voters — the American people loved him — but because of how much the establishment tried to destroy his campaign.

The liberal elite in Washington did everything in their power — legal or often illegal — to sabotage Trump’s chances at winning the election.

And now we know that even President Obama broke the law to acquire wiretappings on Trump’s team. The left was so delusional, so desperate to undermine Trump’s campaign, that they actually believed the rumors that he was working with Russia.

Obama and his cronies in the deep state spied on Trump’s conversations in a pathetic bid to find dirt. They found nothing, of course. Instead they successful violated the Constitution and tried to destroy the very democracy that built this nation.

Now we know exactly who got the ball rolling. And soon his head’s going to be. 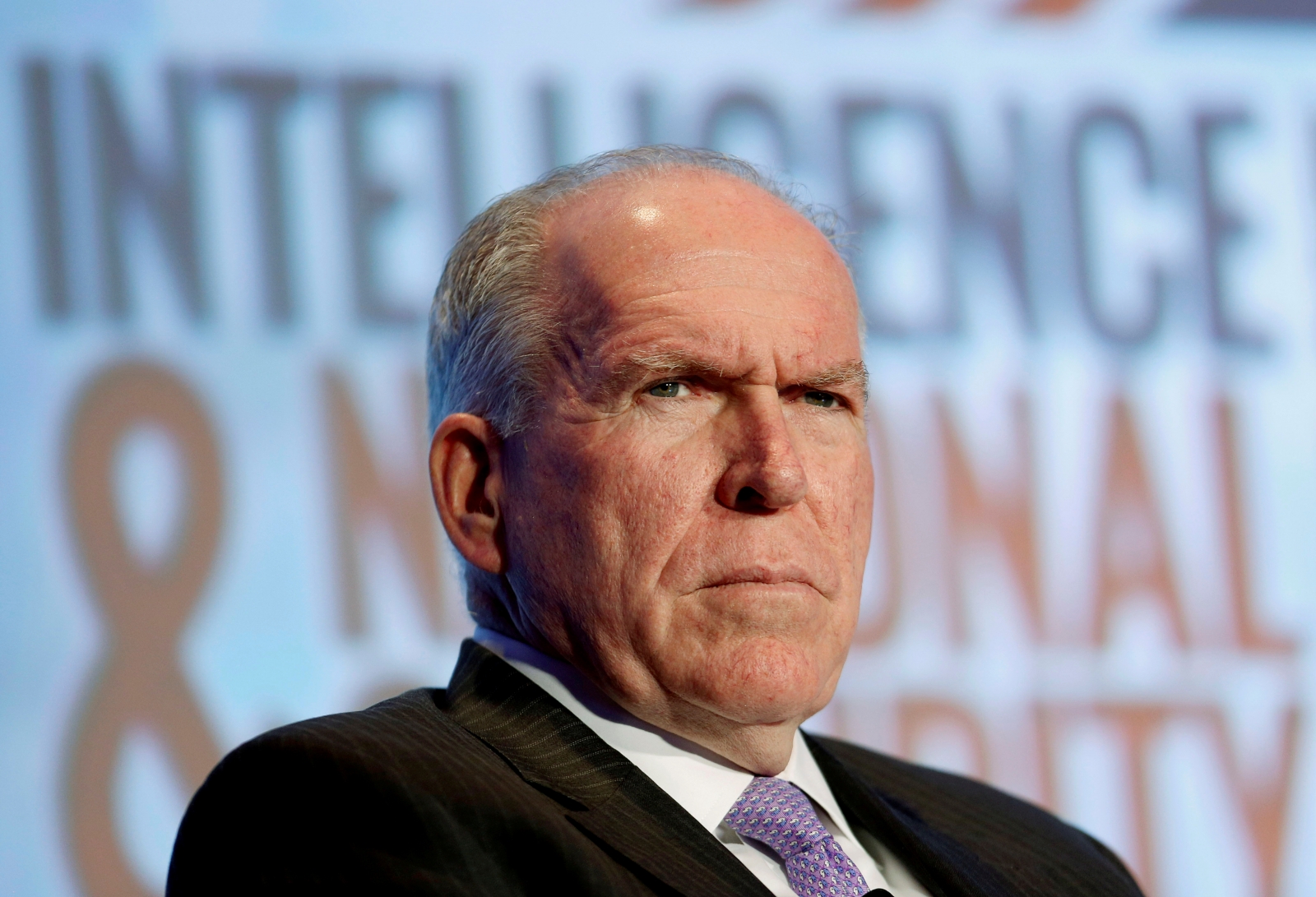 From The American Spectator:

An article in the Guardian last week provides more confirmation that John Brennan was the American progenitor of political espionage aimed at defeating Donald Trump. One side did collude with foreign powers to tip the election — Hillary’s.

Seeking to retain his position as CIA director under Hillary, Brennan teamed up with British spies and Estonian spies to cripple Trump’s candidacy. He used their phony intelligence as a pretext for a multi-agency investigation into Trump, which led the FBI to probe a computer server connected to Trump Tower and gave cover to Susan Rice, among other Hillary supporters, to spy on Trump and his people.

We know that it was Susan Rice who “unmasked” Trump people’s names so that they could be leaked to the press, something that led to Mike Flynn’s removal from office. Yet we are only now learning that it was Brennan’s CIA that worked openly as an arm of Hillary’s campaign.

Brennan jumped on flimsy intel from Estonia, claiming that Trump was working with the Russians, and used it as an excuse to get British intelligence to spy on Trump’s team. This of course was a work around from actually spying on Trump himself, as the Fourth Amendment protects Americans from unwarranted monitoring.

But why was Brennan so keen to overthrow Trump? Part of it was his hope that Hillary would keep him on as director of the CIA. But he also seemed to hold a special grudge against Trump. The American Spectator suggests it stems from the man’s strong sympathies for Islam.

Not only was he an apologist for the Muslim Brotherhood, but Brennan’s Islamophilia dated to his days in college, when he spent a year in Cairo learning Arabic and taking courses in Middle Eastern studies.

He later got a graduate degree with an emphasis in Middle Eastern studies. In 1996, his ties to the Islamic world tightened after he became the CIA’s station chief in Riyadh, Saudi Arabia. He once recalled that “during a 25-year career in government, I was privileged to serve in positions across the Middle East — as a political officer with the State Department and as a CIA station chief in Saudi Arabia.”

That sounds like more than just “Islamophilia.” Sounds like he’s a full blown, radical Muslim. Considering that, he was very unlikely to back Trump’s strong goals of destroy radical, Islamic terrorism.

Now that we know the truth, what happens next? If Congress truly believes in law and justice, they will open an investigation into this matter, to decide if Brennan was working against American interests when he received foreign help to influence our election.

In our opinion, he absolutely broke the law and deserves to be held accountable.