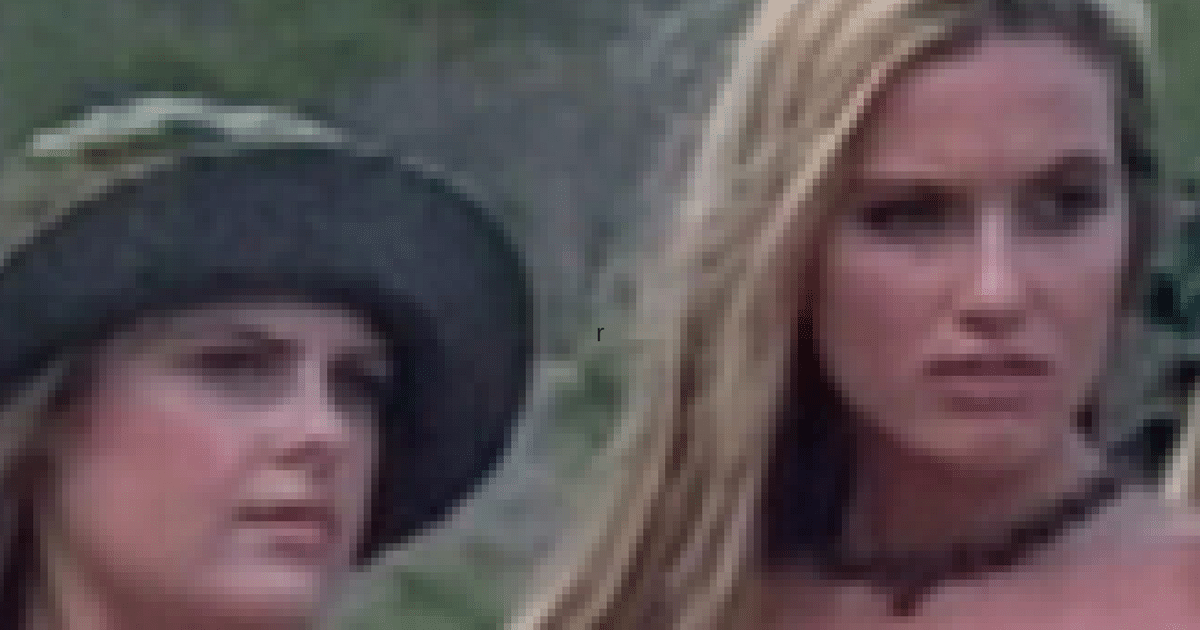 For decades feminists and liberals have tried to brainwash the minds of young people.

They think if they can scream loud and long enough, younger — more uninformed—groups will fall in line.

But it turns out that more and more young women are doing something feminists just can’t accept. And it’s driving them crazy.

A recent article on the liberal feminist blog Bustle looked at the growing trend of younger women buying, training with and carrying firearms for their personal protection — a trend they found stunning and quite possibly disturbing.

First citing a 2015 Gallup poll that showed only about 50 percent of the millennial generation supported stricter gun control — about 6-7 percentage points below older generations — the piece then delved into a more recent Pew Research Center which showed that an estimated 22 percent of American women owned guns, with their first purchase of a firearm generally occurring by the time they reached the age of 27…

In interviewing a few gun-owning millennial women, a common factor was their having grown up around firearms and shooting, but more important was the sense of being capable of defending themselves if they ever ended up in a situation that placed their body or lives at risk. It’s kind of dishonest of liberals to keep squawking about a ‘rape culture,’ but then get upset when women try to defend themselves.

If women, especially young women, are frequently being targeted by rapists—as these feminists claim—then surely buying and knowing how to use a gun would be the perfect solution.

Yet the feminists are upset about women’s gun-buying ways. It’s almost as if they all their talk is bullsh*t.

If women are buying guns to protect themselves, feminists should be happy. They should applaud millions of American women empowering themselves in the most effective way.

Yet that conflicts with their large socialist agenda of depriving citizens of firearms. You can’t control the populace completely, if they can defend themselves from your tyranny!

So once again we see the double standard from the left. The best news though, is that all their talk of ‘rape culture’ could have been the source of this new arming.

More and more, the liberals destroy themselves.