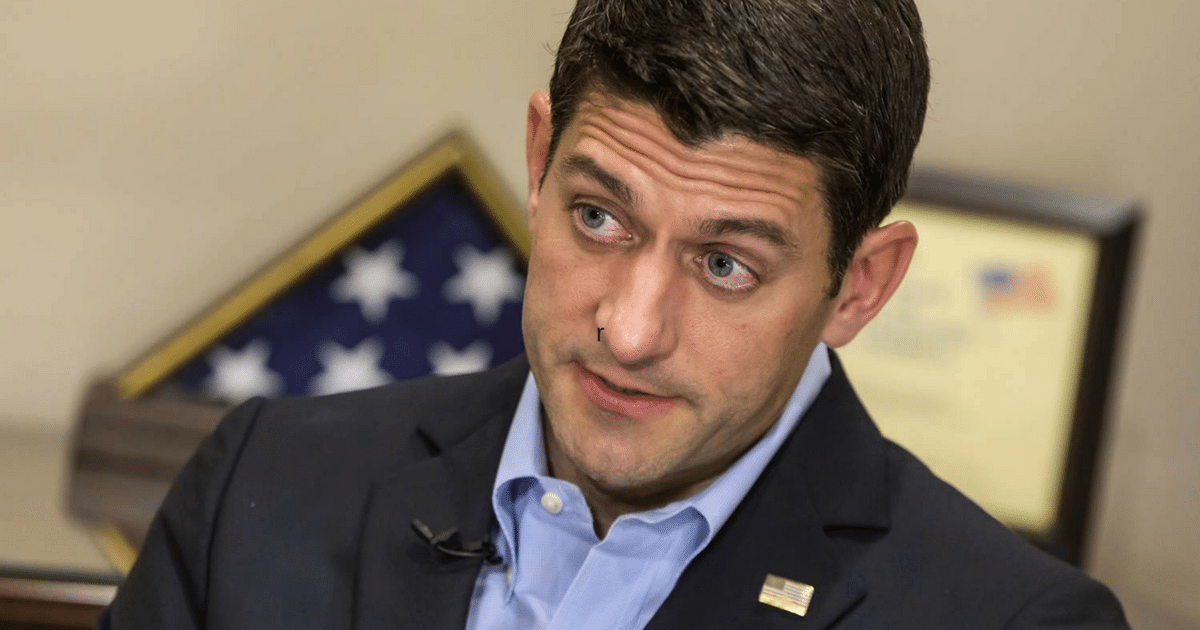 For a long time, conservative Americans have wondered at House Speaker Paul Ryan.

It seemed like he was a fan of the failed policies of President Obama. During and after the campaign, he was a reluctant ally of conservative front runner Donald Trump.

Now we are learning just what he believes, about the President’s plans and about what Americans want.

House Speaker Paul Ryan, at a private dinner earlier this year, said he thought only “one member” wanted to build a wall across the entire U.S.-Mexico border, Breitbart News has learned from multiple sources with direct knowledge of the comments, including former Rep. Tom Tancredo (R-CO).

The dinner, sources said, took place on the eve of the House’s passage of two relatively minor immigration bills at the end of June: Kate’s Law and sanctuary city reforms. The far wider reaching Davis-Oliver Act was tabled at the same time.

“Ryan told a group of Republicans he met with … that only one person wants a wall,” Tancredo told Breitbart News shortly after the dinner.

Tancredo took issue with the Speaker’s characterization of support for the wall within the House GOP.

“Of course he means only one person in his entourage and of the leadership,” he told Breitbart News. “I know several people in Congress who want a wall and I know that there are millions of Americans who want a wall.”

We’ve always known that President Trump is fighting insiders, both republicans and democrats. These established politicians don’t want Trump to make America great again. They want to keep things the way they are.

It’s far more profitable for them, that way.

The wall will most certainly protect American interests, reduce the risk of terrorism, and help secure our economy. But it will hurt corrupt politicians, globalists, and other businesses that benefit from cheap labor by illegals.

It’s clear Ryan is more concerned with protecting this toxic environment, rather than forwarding the well-being of every American.

This leaked statement leaves us wondering just what is Ryan doing that helps conservatives? And why should he stay in this position at all?