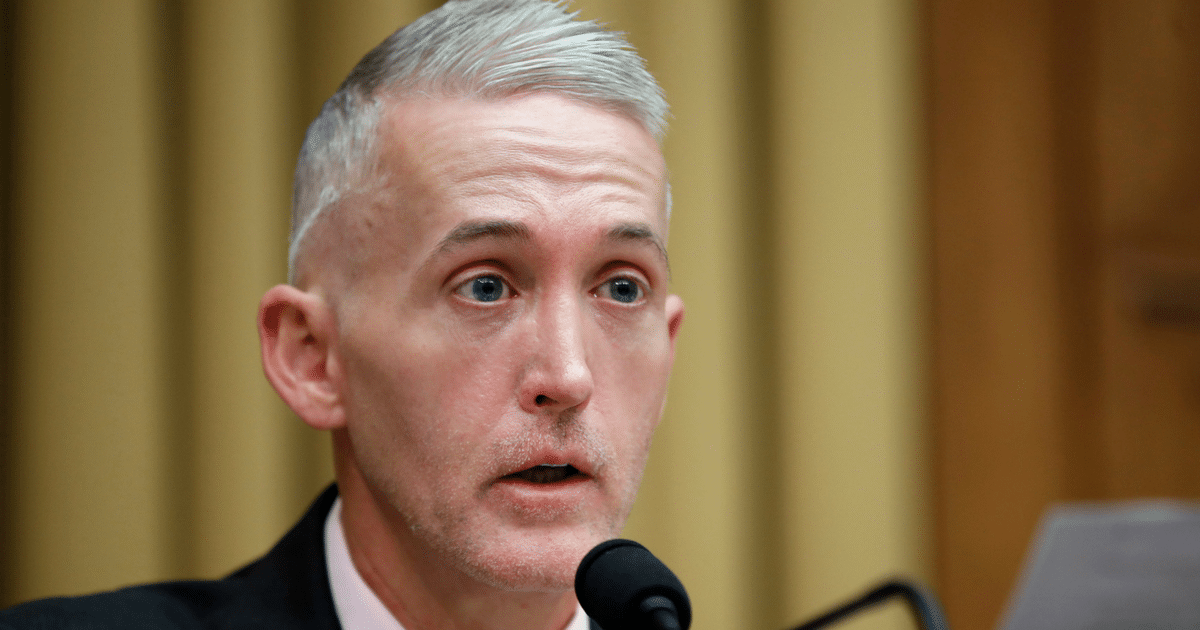 They have their hands full, looking into what these powerful agencies are up to. That includes events connected with the military, acts of war, and matters overseas.

They’ve been pretty busy recently investigating an important case. Now it looks like they have hooked an entire agency to get answers.

The House Intelligence Committee has reportedly subpoenaed the FBI and Department of Justice over the infamous so-called “dossier” about President Donald Trump.

Rep. Trey Gowdy, a prominent member of the House Intel Committee, said efforts to obtain additional information have been unfruitful.

Even prior to the subpoena, there were rumblings of frustrations among the House panel over an alleged lack of cooperation by the FBI, and DOJ in the Russia investigation.

Gowdy said a subpoena is a “tool of last resort in Congress.”

This so-called dossier was the alleged reason the FBI—under James Comey—opened their investigation in the first place. This is also the same dossier that has been debunked by everyone, even the liberal media. That makes the FBI’s operations increasingly fishy. The fact that they have refused to divulge any legitimate information on their case only confirms that they got nothing.

Months ago, the liberal media was hyping up this investigation. They wanted Americans to believe President Trump was colluding with Russia—despite any evidence. Now so much time has passed, with nothing to show for it.

The FBI is going to have to come clean. They are most likely refusing to cooperate with Congress, because they have no evidence to support this bogus investigation. Should they actually obey the orders of the government, their witch hunt would fall apart.

Looks like that’s going to happen, one way or another.