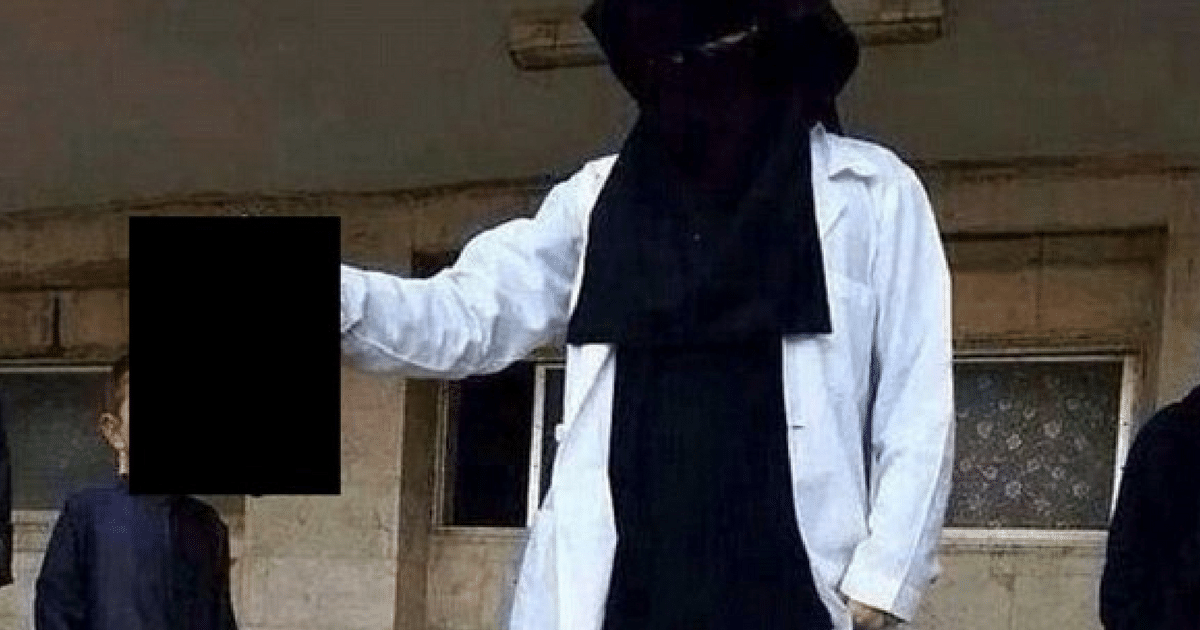 Despite its long history as a Christian nation, the United Kingdom is rapidly in decline. Their brain-dead policies of political correctness—and rampant atheism—have open the doors to militant Muslim communities.

These communities have little in common with the rest of the United Kingdom’s society. They reject the culture of England and embrace practices very close to Sharia law.

What’s even worse, they often harbor terrorists or refuse to speak up when some among them plan attacks (as evidenced by the Manchester bombing).

So it came as a shock to millions when a corrupt child-placement authority decided it was appropriate to place a 5-year-old, English Christian girl, into one of these families. Not just one time, but two.

While this girl’s parents were unable to raise her, it would stand to reason that the government would place her with other family. Or people who reflect the values of the United Kingdom.

But somehow, this incompetent organization thought it appropriate to put this vulnerable girl into a family, whose beliefs and customs were practically hostile to everything she was raised to believe.

According to her own account, this family tried to force her to learn Arabic (meanwhile they refuse to learn English). They tried to impose their strict customs onto her. They even insulted Europeans in front of her, calling their women “stupid and alcoholic.” 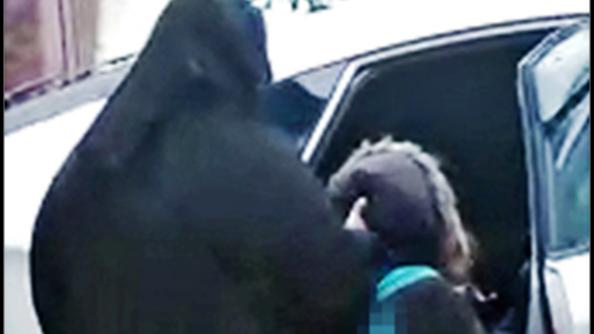 Worse even is the fact that they called Christian holidays, Christmas and Easter, stupid.

A scandal-ridden local authority in London reportedly placed a white, Christian 5-year-old foster child with two non-English-speaking Muslim families who allegedly forced her to stop wearing her cross, encouraged her to learn Arabic and made her change her eating habits.

“It is understood that the child told her mother that when she was given her favourite Italian food to take home, the foster carer would not allow her to eat it because the carbonara meal contained bacon,” The U.K. Times reported.

“More recently, the girl is said to have told her mother that ‘Christmas and Easter are stupid’ and that ‘European women are stupid and alcoholic.’”

Published Monday, this sordid report is based on the testimony of an unnamed supervisor with Tower Hamlets Council, a local authority previously linked with Islamic extremism and “inadequate” child services.

According to The Times, the unnamed child was forced by Tower Hamlets Council to live with two separate Muslim families, both of whom appeared to adhere to strict Islamic rules.

“Her first carer, with whom the girl lived for four months, is believed to have worn a niqab outside the family home,” The Times noted. “The carer at her present foster placement wears a burka, fully concealing her face, when she accompanies the child in public.” 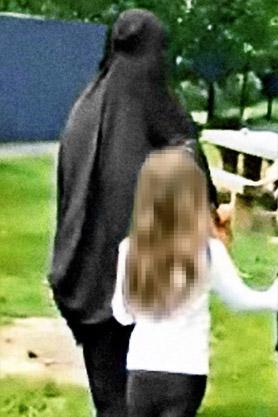 Following the publication of this stunning report, the council issued a statement disputing the alleged “inaccuracies,” claiming, “The child is in fact fostered by an English speaking family of mixed race in this temporary placement…”

On Tuesday a local court finally intervened and ordered that the girl be sent to live with her grandmother.

It’s shocking to think this local authority was so corrupt and mismanaged that they would put this little girl with the absolute worst family imaginable. Why were these closed-minded Muslims even up for consideration? It’s clear from their lifestyles that they do not reflect or respect British culture or customs.

Did this government organization really think they were suited to raise outside children?

It shows you just how incompetent and out-of-touch British government agencies have become. They are so politically correct, they cannot even refuse to hand over children to such dangerous environments.

Obviously these Muslim families held hostile views towards Europeans and Britians. Based on their own statements, they didn’t even like their neighbors very much! So why would the government give them children to raise?

Imagine the harm this child would have endured, had she grown up in that household. All of the hard-earned freedoms her nation had won for her would have been stripped away. She would have been forced to grow up under the strictest tenants of Islam. Her own identity would have been destroyed.

And the British government allowed this!

It’s time that the U.K. took a hard look at the people they are allowing to live in their society. Religious freedom is a must, but when people are actively hostile toward your nation, something needs to change.