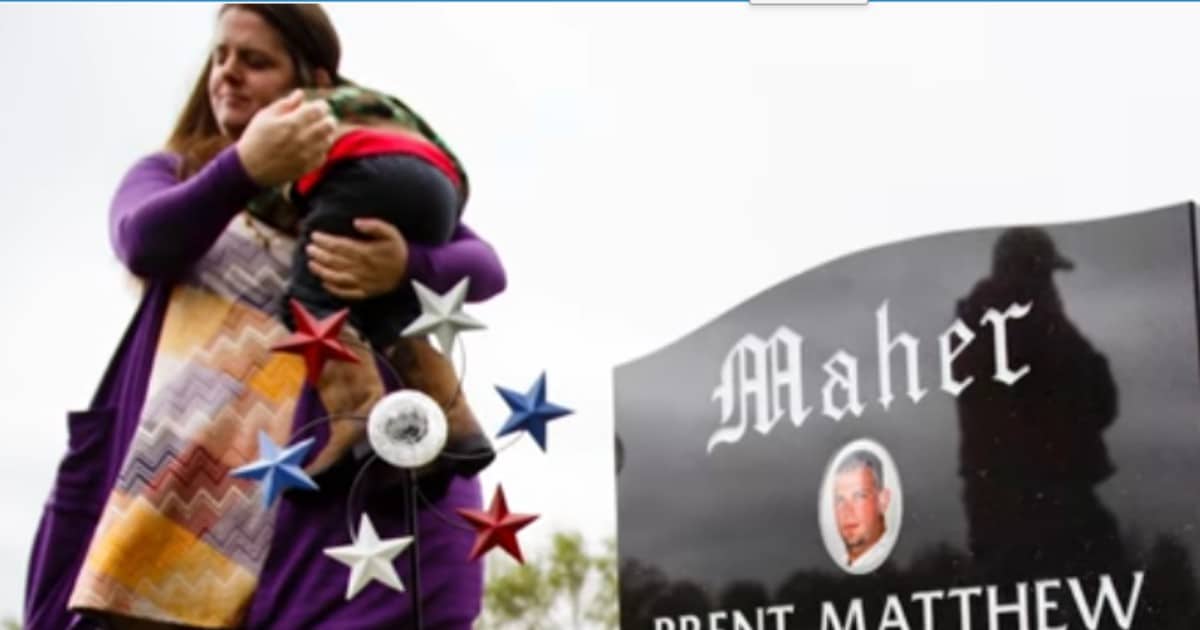 Under normal circumstances, a baby announcement is a common, daily occurrence. This is not that day, and not that kind of announcement.

It’s also a bit late – the kid in question here is now three. He has two fathers. One is raising him. The other died in Afghanistan, six years ago.

The mother? She made a promise to her deceased husband, and vowed to carry it through. And in his memory, she decided to have his child – three years after his death.

Sperm samples are valuable things. But that’s not even the craziest part of this story.

USA Today tells the story of Brenna Maher, the brave wife of Brent Maher, killed in action on 4/11/2011. 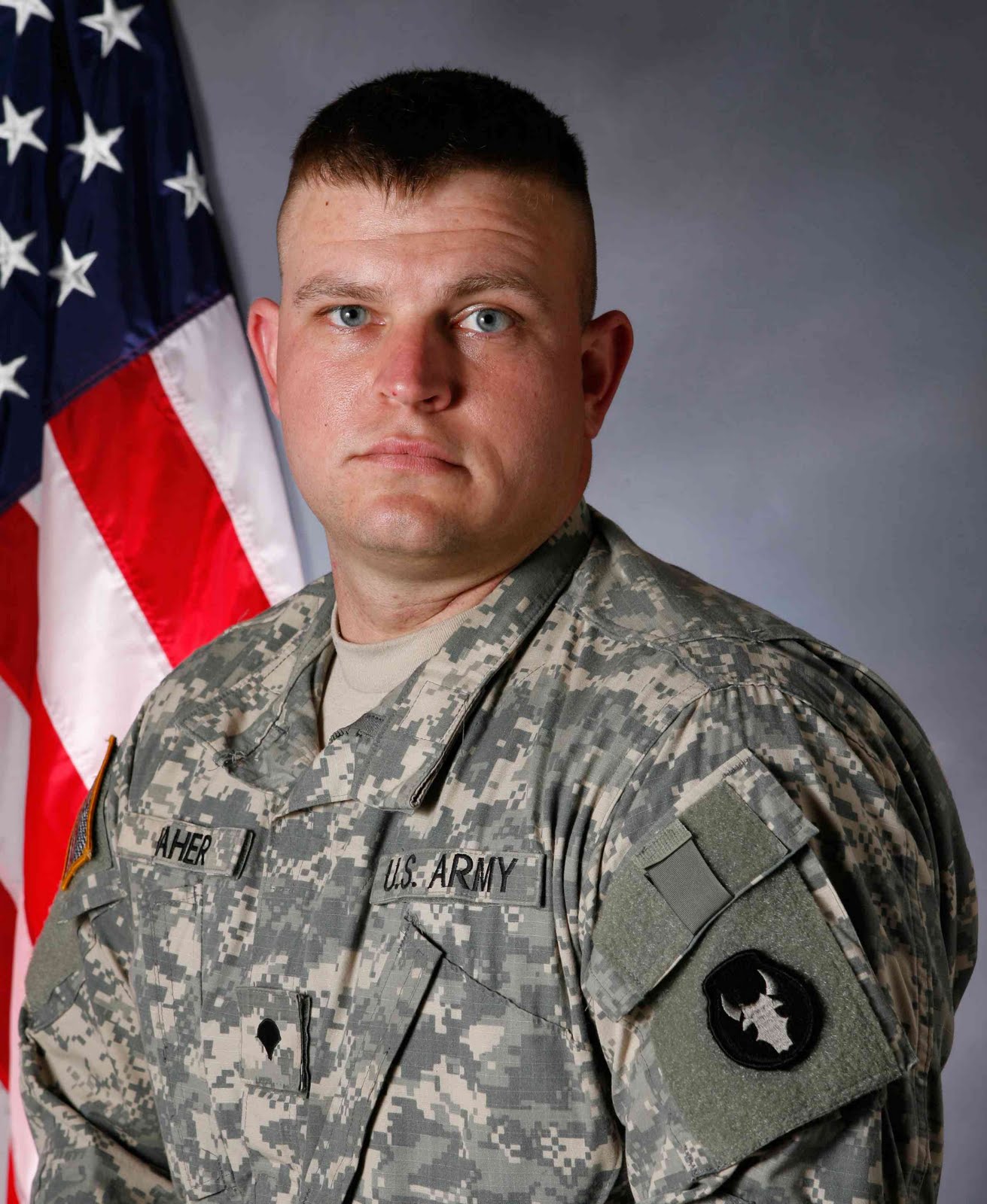 “Brent was my husband. I was planning on having his children,” she said. “When he died, our life together died. Our life plans could not be carried out. This was the one thing that I could have, even with him gone.”

“He can never be replaced,” Maher said. “It’s a hole nobody can fill.”

Before he was buried, she had already decided. She was going to have his baby.

Brent had left behind a sperm sample. You can’t be too careful when going off to war.

And his son, Nathan, is now three, and looks just like his father. But I told you earlier that Nathan has two fathers.

The other is Brent’s combat buddy, Caleb McLain. He served with Brent in Afghanistan. And he’s raising his friend’s child.

And, as it happens, he looks exactly like Brent.

Caleb and Brenna are dating very seriously. But they never would have been together had Caleb not agreed on one thing, right from the start – Brenna was having Brent’s child. She’d made up her mind.

It was the least she could do for the one she loved, who had died for his country.

“I pushed him away for a long time,” [Brenna} said. “Part of the reason was because I was going to have Brent’s child.

“He was patient. But it’s different when you say, ‘I’m going to get pregnant, but not with your child.’”

It was either agree to the plan, or he would be out of her life for good. He agreed. They had both come from mixed families, and he knew that “out of the norm” was normal for them both.

Just as much, he wanted to be able to tell a child about a wonderful father.