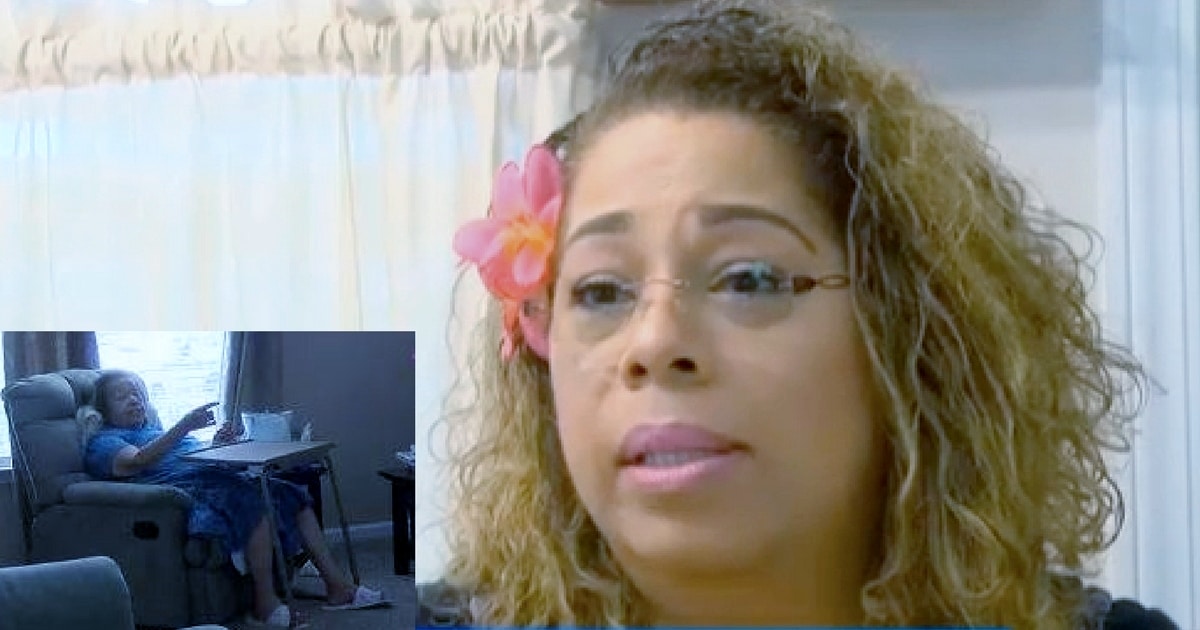 It’s no secret that fraud and scams are on the rise. Give a criminal a phone and a little time, and he can find just enough people to steal a decent living.

But it’s much worse when it’s in person. And much more dangerous.

Fact is, there are reliable and easy ways to avoid being scammed over the phone – make sure you know who you’re talking to, make sure they represent an official agency and don’t give out your personal information.

But if someone just shows up at your house? Probably best to call the cops.

WIS-TV Wisconsin reports on a family who dealt with just that. 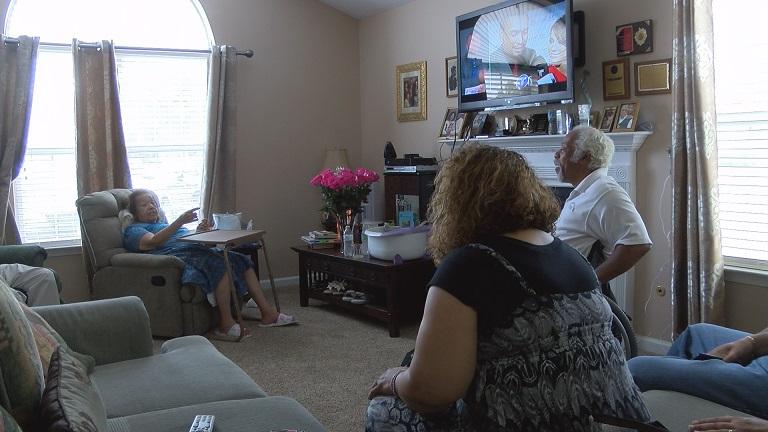 A Columbia family receiving services for their elderly mother with Alzheimer’s is telling their story after a strange encounter.

Tanya Rodriguez-Hodges and her brother, Luis Rodriguez, are their mother’s primary caretakers. They were approved through certification for long-term care for 2 hours a day.

As it turned out, the woman who had been coming to their house for 3 days was not the caregiver who was supposed to show up.

“We were both taken aback,” Tanya said. “How could something like this happen? How could a caregiver come and not actually be a trained caregiver?”

Three days – that’s three days of giving medicine, giving therapy, and taking charge of any medical emergency that comes up. Three days, without training, and while faking your way through the whole thing.

It’s hard to describe just how dangerous this was, and how much worse it could have been. And there’s a lesson here for the rest of us: when you feel like something is wrong, trust your gut.

Tanya called the agency that sent the aid and relayed her concerns. She said they were responsive and after a couple days, Tanya asked for a new aid.

It was after Tanya asked when she made the unsettling discovery that the woman taking care of her mother wasn’t qualified, in the least, to do anything relating to her mother’s care.

And the reason for the ruse? Even worse.

After she confronted her, Tanya said the woman admitted she was a friend of the aid originally assigned to the Rodriguez house. Her friend — the original caregiver — had asked her to step in when her car wouldn’t work.

“How they planned on continuing this charade forever, I don’t know,” Tanya said.

When over the phone, or in person, always ask for ID.

And trust your gut.