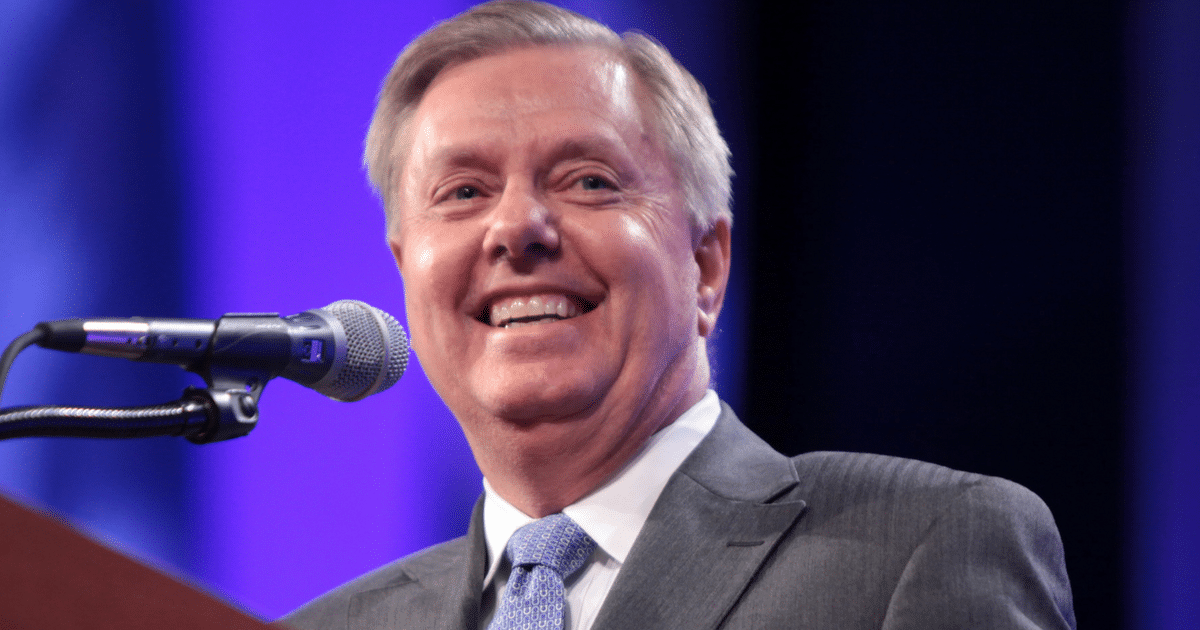 Prior to winning the election, President Donald Trump made it crystal clear that he intended to ‘drain the swamp’ if elected.

It made for a nice rallying cry when he was campaigning, but as Trump has continually demonstrated since entering office, he meant what he said.

While the average American voter has known for some time that things are broken in the nation’s capital, they didn’t have a full understanding of how bad things really are.

They do now. A president that is committed to shaking things up and saying goodbye to the status quo is seeing resistance at every turn – including from the establishment wing of his own party.

That was perfectly demonstrated during the Obamacare debacle, as members of the GOP that have consistently huffed and puffed about getting it taken care of as soon as they had the power to do so were remarkably incapable of getting it done.

That epic failure left a horrible taste in the mouths of those that voted them into office, but the GOP has a chance to slightly redeem itself.

Trump’s tax plan is on the table, and it’s up to them to get the ball across the goal line. Needless to say, the heat is on.

The Daily Caller passes along confirmation of that.

Republican Sen. Lindsey Graham conceded Thursday that the GOP will lose the financial support of its donors should Congress fail to pass a comprehensive tax reform bill, according to The New York Times’ Alan Rappeport.

Graham’s admission is in keeping with statements made by a number of Republican lawmakers, including Rep. Chris Collins of New York, who told reporters Tuesday that “My donors are basically saying, ‘Get it done or don’t ever call me again.’”

Bravo for the donors. It’s way past the time for elected officials to actually be held accountable for not getting all that much done, but this is a promising sign that some extra wake-up calls are being delivered.

There’s zero reason why this can’t get done. Repeat: zero. Republicans need to sit down at the table and hammer things out.

If they drop the ball yet again, it’ll be time for them to polish up their resumes.

One source of tension dividing the two chambers is a measure that would limit corporate tax avoidance. Republicans in the upper chamber plan to dramatically scale back the measure, reducing the revenue the government stood to recoup in lost tax dollars by roughly 95 percent.

The Senate draft, set to be released Thursday, also eliminates the full estate tax repeal included in the House draft and keeps the state and local tax deduction, which has been a longstanding point of contention among Republicans from high tax states.

Public hand wringing over the details doesn’t help to accomplish the ultimate goal. Voters could care less that lawmakers may be having a hard time hammering it out. They want their elected officials to figure it out. Period.

Is everyone going to be happy with the end result? No, but that’s an unrealistic goal to begin with.

Voters want something that is fair, simple, and increases the amount of money in their pockets. If lawmakers can keep those three simple things in mind, they may be surprised to realize that everything else is just noise.

The ball is in the hands of GOP lawmakers. If they fumble it yet again, it will amount to one of the most monumental failures of a majority-controlled Congress in history.