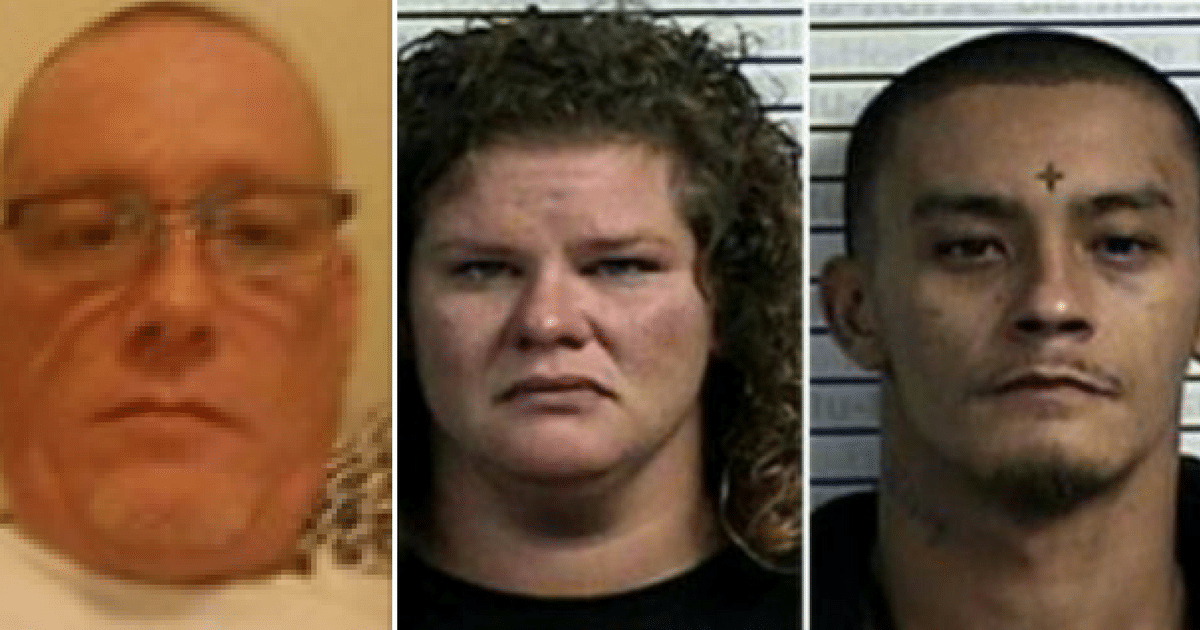 I’ve said it before, and I’ll say it again and again – forget, for a moment, the 2nd Amendment, the fight against tyranny, and the history of dictators and an armed population: the best reason to own a firearm is personal protection.

Especially if you’re not physically able to fight off an attack.

Guns level the playing field. And since most criminals have guns, and commit their crimes with guns, it’s absolutely necessary to keep one yourself. You never know who will burst unannounced into your home.

Of course, if you’re the criminal, the opposite is true: you never know which home you break into might house a responsible gun-owner.

And you’ll never know just when you’re going to get shot in the chest. 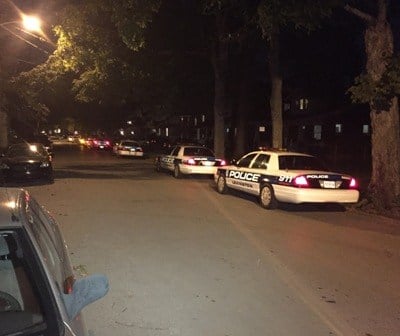 Take that for deterrence.

An elderly homeowner shot and killed one of three suspects after he was robbed and assaulted.

The story came together after authorities say the shooting victim, 46-year-old Timothy Roper, showed up to the… https://t.co/RBGoTeC7Hf

Roper died at the hospital.

Kentucky isn’t exactly a liberal state. So you might be wondering how in the world a few burglars thought that a house would be unarmed, and would dare to enter it.

And the answer, of course, is drugs.

Murphy was charged with first-degree possession of a controlled substance (methamphetamine).

Meth will make people do evil things, including beating an old man.

But it won’t stop a bullet. Even if the user thinks it will.

The homeowner, an elderly man, was reportedly robbed and assaulted before he shot Roper in the upper torso.

In other words, the bullet came pretty close to Roper’s heart. We should probably be impressed he even made it to the hospital.

The elderly, burgled Kentucky native hasn’t given out his name, and I don’t blame him – nothing makes a traumatic situation worse than having a horde of sleazy reporters at your door. He just wants people out of his house.

Which is the most important reason for owning a firearm in the first place.