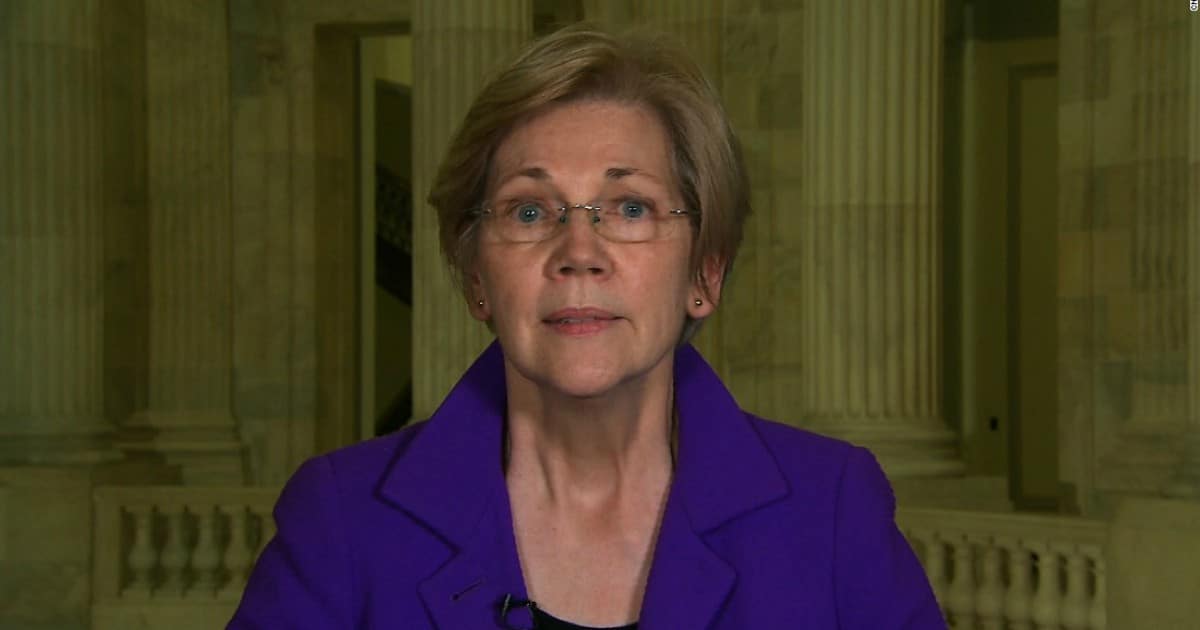 It takes a lot of courage to tell someone that you don’t want their support. Especially in politics, which makes today’s story all the better.

Think about it – it’s one thing to refuse to actively court someone’s support. But few activists, politicians, or public figures go so far out of their way as to openly reject someone who is offering to help them.

Especially if that person is a fellow politician or activist. About the only people we reject in this fashion are white supremacists and Nazis. 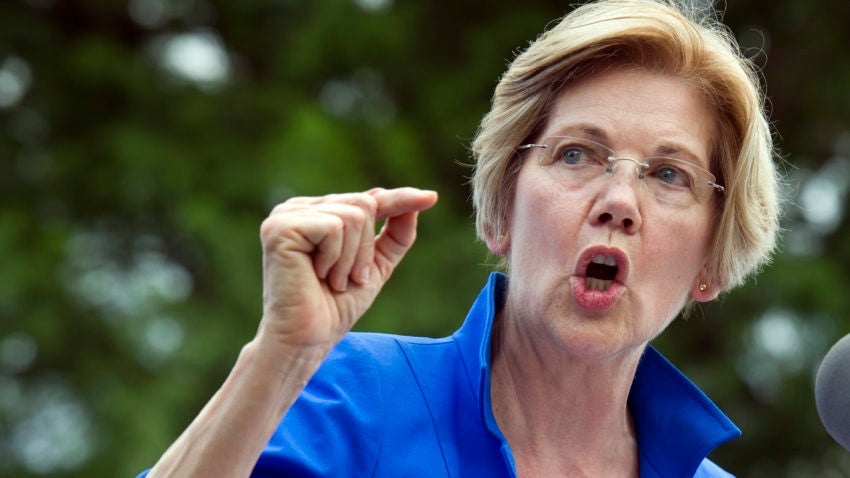 That’s what you get, I suppose, when you put political grandstanding over the needs of American vets.

One Massachusetts-based veterans group is coming out swinging against Sen. Elizabeth Warren after the lawmaker reportedly ignored an invitation to a veterans event in late August.

Veterans Assisting Veterans initially invited Warren to attend an Aug. 26 rally, but the group rescinded the offer because of the Democratic lawmaker’s perceived favoring of illegal immigrants over improving services for veterans.

But that’s what Warren did. And it’s the reason Veterans Assisting Veterans finally gave up on asking her to attend.

Besides, she clearly had the free time to help illegal immigrants. So why not veterans, too? It’s a good question, and it’s one they asked Warren, quite bluntly.

She told the group she would help them by standing up to President Donald Trump’s proposed cuts to Veterans Affairs, food stamps and Medicaid. But Warren failed to answer VAV’s initial criticism that she and other Democratic lawmakers should prioritize veterans over illegal immigrants.

So…Warren will do exactly what every average politician should do…assuming, of course, that Trump is actually cutting anything in Veterans Affairs, which he is not.

Basically, she made the whole thing political theater, and about Trump.

Hardly the response veterans needed. It’s no wonder she got the boot.