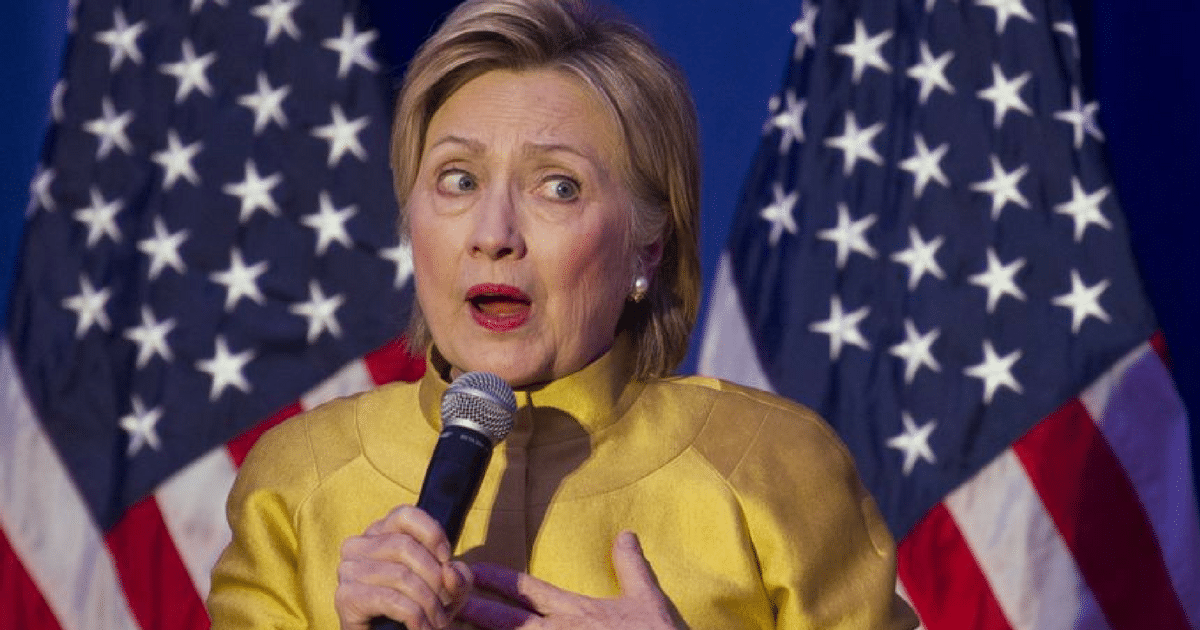 Democrats and their buddies in the mainstream media continue to push forth the ridiculous narrative that the only reason President Donald Trump was able to win the election was because he was at the center of this vast collusion conspiracy.

There remains zero evidence to support those claims, but they insist on continually picking at the scab while obsessing over unsubstantiated gossip and false facts.

All the while, there’s real live evidence of actual collusion of the Left, and we’re not just talking about business as usual in the nation’s capital.

This evidence is dismissed in a fashion akin to the classic scene from The Wizard of Oz in which Dorothy and company are told to not pay attention to that man behind the curtain.

Thankfully, fewer and fewer folks are falling for that garbage. Stories like this one do nothing but help in that regard.

The Independent Journal Review passes along the latest tidbit about Democrats behaving badly.

When Brazile served as interim DNC chair during the 2016 election, she discovered that Clinton’s campaign signed an agreement, just after Clinton announced her candidacy in 2015, giving her control of “the party’s finances, strategy, and all the money raised.”

It’s long been whispered that the 2016 Democratic primary was nothing more than a sham to get to the ultimate goal of handing the baton to Hillary Clinton.

This has been dismissed as rubbish by the Left, but that doesn’t change the fact that there’s a whole lot of noise coming from behind that curtain.

Brazile also criticized her predecessor, Rep. Debbie Wasserman Schultz (D-Fla.), who she said was not a “good manager.”

“She hadn’t been very interested in controlling the party — she let Clinton’s headquarters in Brooklyn do as it desired so she didn’t have to inform the party officers how bad the situation was,” Brazile said. 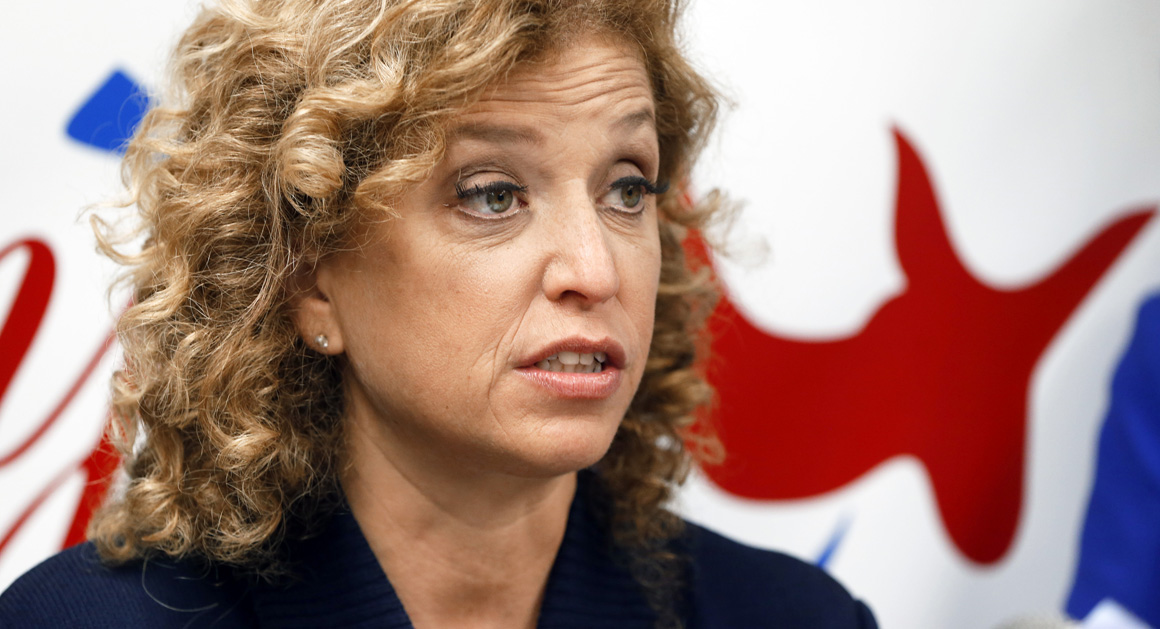 If we rewind to last year for a moment, Brazile came under intense scrutiny for feeding questions to Clinton ahead of a debate.

She eventually came clean and admitted to doing so after months of denials, and we’ll assume she came to the conclusion that the curtain needed to be pulled back even further.

The Left will continue to deny and point fingers while encouraging everyone to look over there at the big bad wolf, but that doesn’t change what actually happened.

There’s a whole lot of nasty smells coming from the Left these days, and it’s high time those foul odors get investigated and eradicated once and for all.