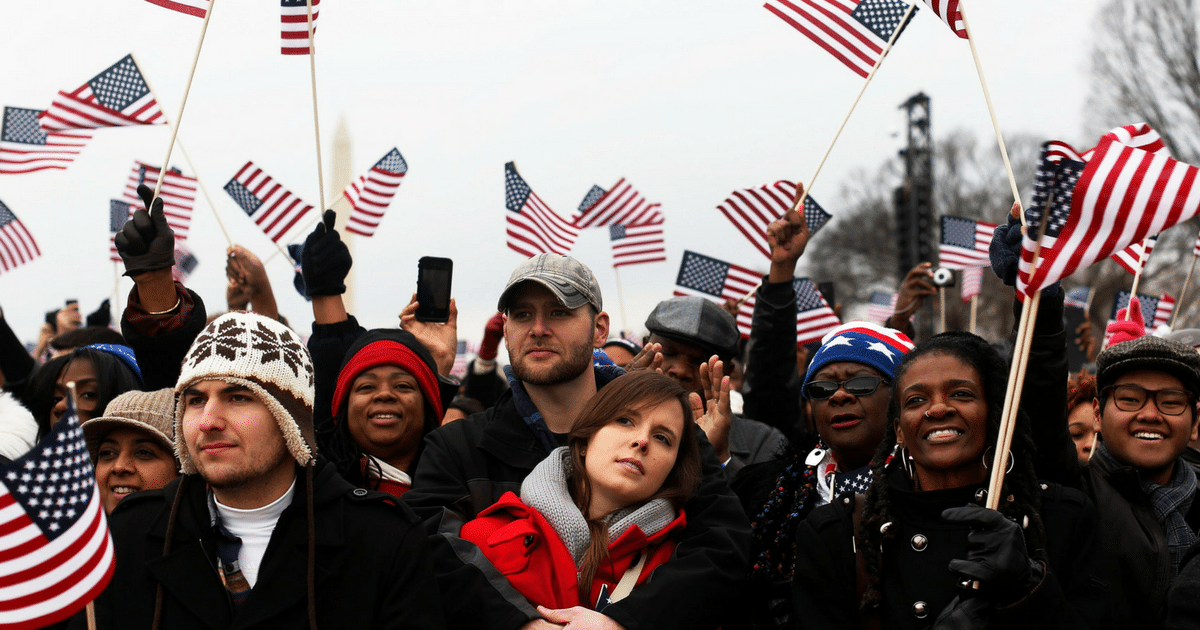 No matter how bad things may seem at certain times, there remain some indisputable facts about this great nation of ours.

Included among them is the fact that America truly is the land of opportunity.

If you’re willing to work hard, stay focused, and put in the effort required to achieve them, your goals can be well within your reach.

That doesn’t mean it’s easy. It’s quite the contrary actually, but the fact remains that it is completely achievable for each and every one of us.

Sadly, that simple fact gets missed by far too many folks. There’s a number of reasons for that, but we can point to two big ones as a rather large part of why that message can go by the wayside.

The mainstream media continues to incessantly propagate a doom and gloom narrative, while liberals insist that handouts and entitlements are the way to go.

Thankfully, there are some encouraging signs that the noise is starting to be drowned out in a big way.

The Washington Examiner passes along the details.

Three years after six in 10 Americans said their dream of a great life was unachievable, now 82 percent believe their either achieved the dream or are on their way.

“Despite persistently low levels of public satisfaction with the state of the nation, most Americans say they have achieved the ‘American dream or are on their way to achieving it.”

“Only about one-in-five (17 percent) say the American dream is ‘out of reach’ for their family,” according to a new Pew Research Center survey.

The results join several others pointing to a recovered economy and wealth of jobs in America.

That’s a pretty startling rise in just three years, and it helps to demonstrate something that should have Democrats quaking in their boots.

The jig is up. The average American is seeing through the nonsense in increasing fashion, and that’s directly leading to more prosperity for all.

And it crosses racial lines, said Pew. “Whites (41 percent) are more likely than blacks (17 percent) or Hispanics (32 percent) to say they have achieved the American dream.”

“But more blacks (62 percent) and Hispanics (51 percent) than whites (42 percent) say they are on their way to achieving it. Notably, there are no significant racial or ethnic differences in the shares who say the American dream is out of reach for their families.”

Wait a second – haven’t the liberals and their cronies in the press been cramming the message down everyone’s throat that there’s all this unsightly oppression out there for folks with a certain skin color or ethnic background that’s completely holding them back?

They have, but the nonsense is finally being exposed for what it is: a bunch of hot air aimed at keeping people down as career politicians get elected over and over again.

We’ve seen some encouraging signs that the days of establishment types are numbered in the nation’s capital. There remains a lot of work to be done on that front, but the baby steps taken point to more monumental changes down the road.

Keep working hard and reaching for those stars America. Before you know it, the fact that our country remains the land of opportunity won’t need to be even pointed out anymore.